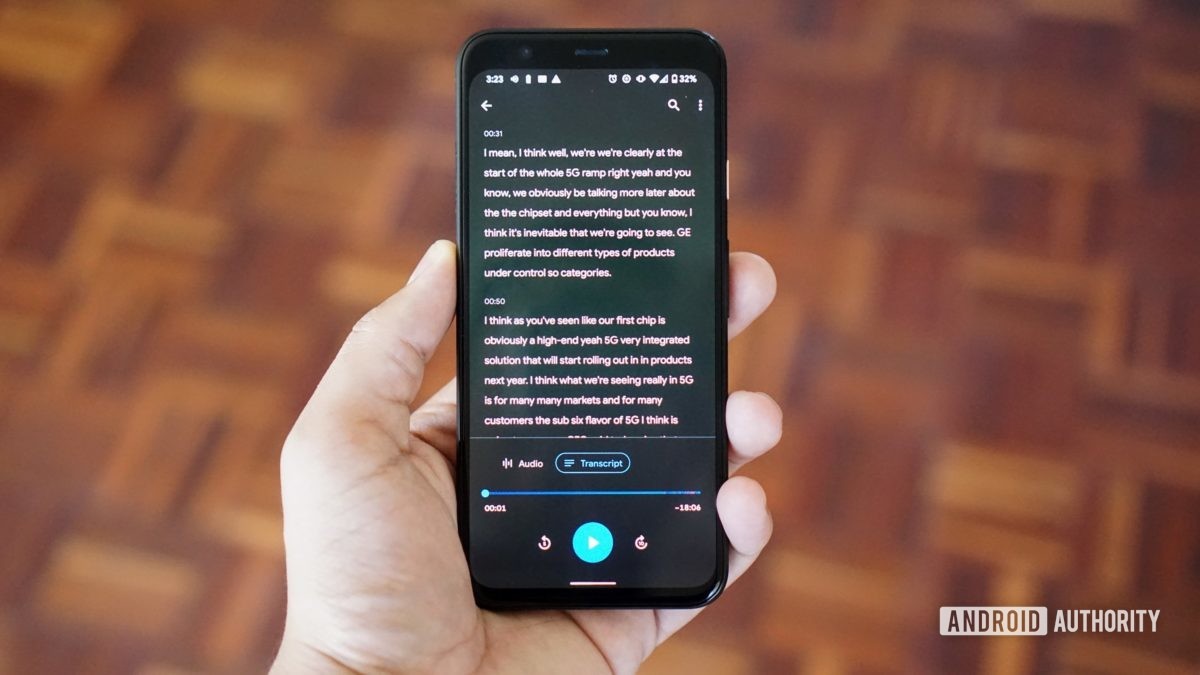 The Google Recorder app debuted on the Pixel 4, and has been officially exclusive to Google’s 2019 flagship for the last couple of months. That seems to have changed this week, as the feature now works on older Pixel phones too.

According to 9to5Google, previous versions of the Google Recorder app weren’t compatible with older Pixels, even if they were side-loaded. But the outlet says the latest version of the recording app now works just fine on the Pixel 2 and Pixel 3, and can be installed via the Play Store.

Our own testing reveals that installing the app via the direct Play Store link is indeed possible on the Pixel 3 and Pixel 3a too, and redditors have reported success with the link as well. But some Pixel users also note that the app isn’t compatible with their device when they try to install it via the Play Store.

Here’s how to get Live Caption on your Android phone

Live Caption is one of the more innovative features we’ve seen yet, using on-device machine learning to generate captions for local and web videos. The function was originally touted as an Android 10 feature but it’s …

The recorder app uses on-device machine learning to transcribe your audio recordings, making it ideal for journalists, bloggers, and people wanting meeting minutes. I’ve found the accuracy to vary from mediocre to excellent in my own experience, depending on accents, environmental noise, and talking speed. The app doesn’t differentiate between speakers either, so hopefully Google introduces this feature.

Either way, we’re glad to see Google Recorder land on other Pixel devices, but we do wonder how long it will take for the app to come to phones from third-party OEMs (especially if it already works on some devices via side-loading). In any event, owners of older Pixel phones can give it a try via the link below. Is it working for you? Let us know in the comments section below! 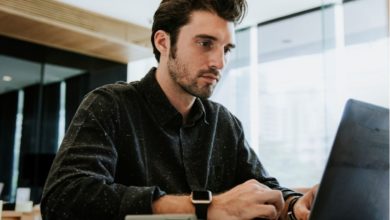 Learn to become a super statistician with R programming 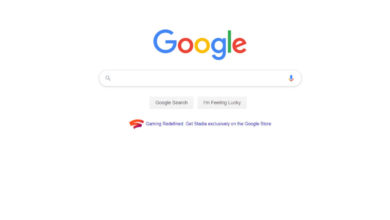 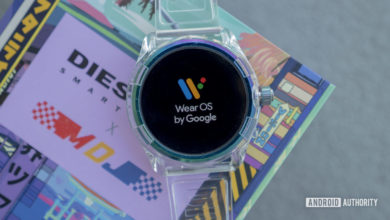 Hands-on: Diesel’s new Wear OS watch is translucent and I’m here for it