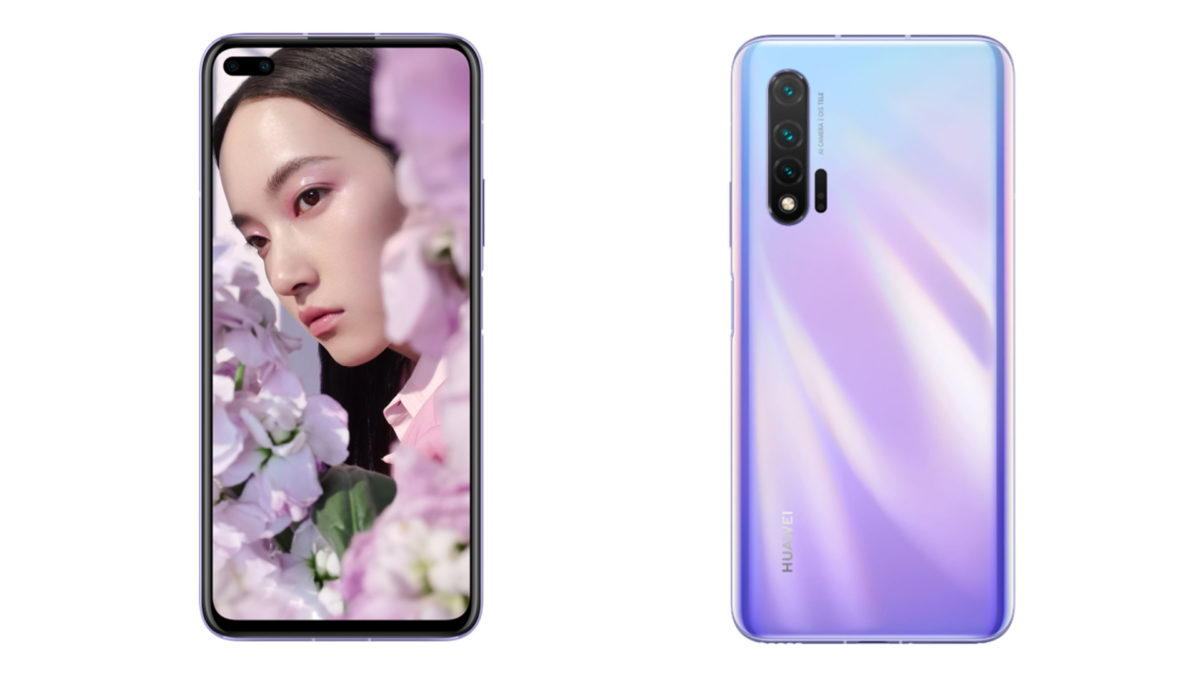 Huawei’s Nova series isn’t as prominent as the P and Mate families, but the company has just announced the Nova 6 series. And you’re looking at a flagship experience in many ways if you opt for these phones.

For one, the Nova 6 and Nova 6 5G are both powered by the Kirin 990 chipset, which is the same processor in the Mate 30 series. They also share a respectable 8GB of RAM and 128GB of fixed storage (although the 5G variant also has a 256GB option). 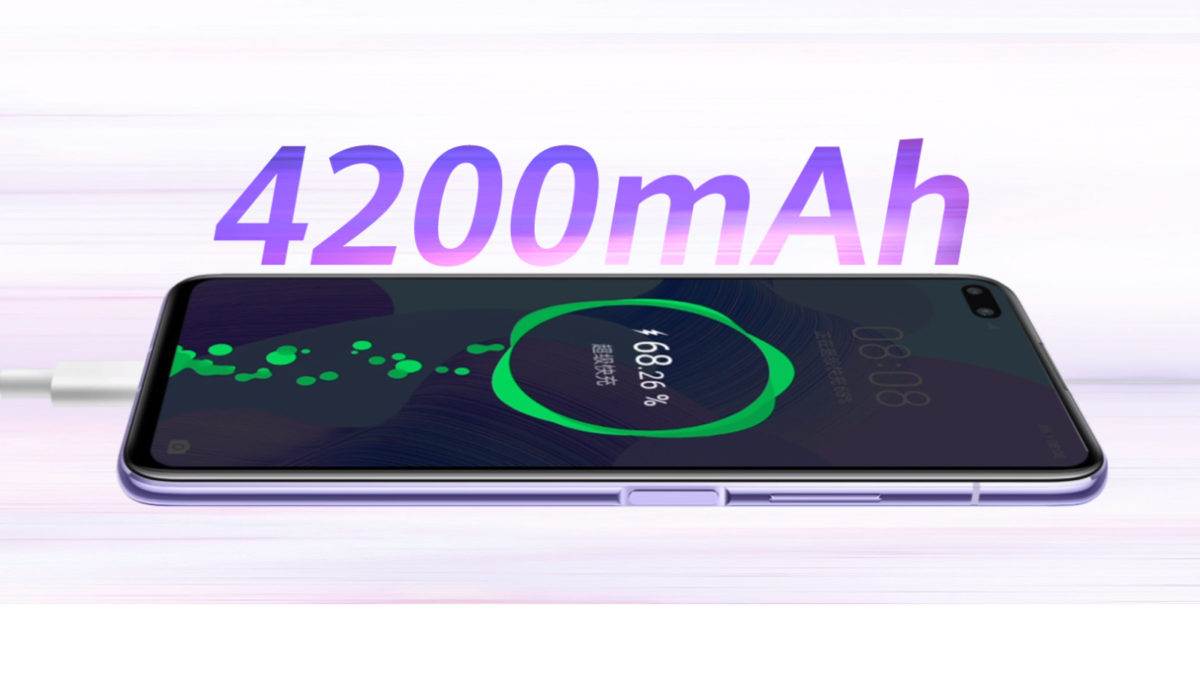 Speaking of the selfie cameras, Huawei touted the phone’s DxOMark score for the front-facing shooters, noting that it was ranked number one with a score of 100. This is one point ahead of the Galaxy Note 10 Plus 5G. The camera testing company praised the phone for offering 4K video via the main selfie camera, as well as for the sensor’s phase detection autofocus, low level of noise, and good level of detail.

Affordable flagships are perhaps the hottest smartphone segment right now. Between the OnePlus 7T, the Realme X2 Pro, and the Redmi K20 Pro, there is a fierce battle raging to deliver a “pro” experience to …

As for the rest of the spec sheet? You’re getting a side-mounted fingerprint scanner, NFC, a 4,200mAh battery for the 4G variant and 4,100mAh for the 5G model, and no headphone port.

In fact, these phones seem nigh-on identical to the Honor View 30 series when looking at the spec sheet. The only real feature differences seem to be that the View 30 Pro is the only model of the lot with wireless charging and that the Nova 6 series shares an identical triple camera setup (the View 30 and View 30 Pro have a few slight differences such as the aperture). The two phone families also have different designs, with the Nova series more in line with the P30 family.

The US’ nuclear option against Huawei? Blocking it from using dollars.

Huawei thinks it can still be number one without Google services

Google Pixel 3 Lite and Pixel 3 XL Lite: Everything we know so far (Updated) 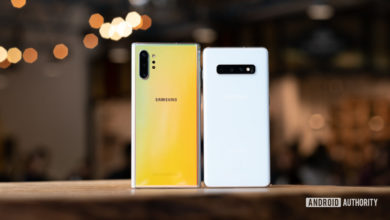