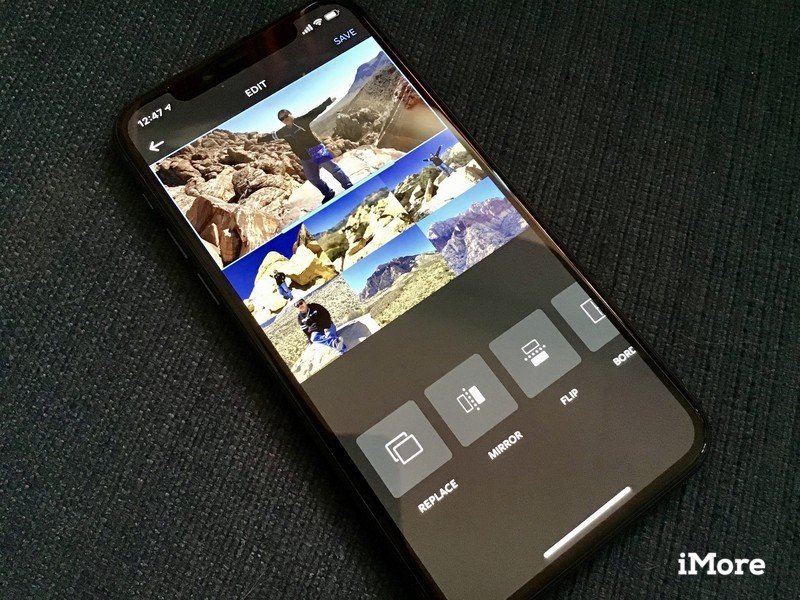 Instagram is testing a new feature that will see phones vibrate when a user likes a post, according to a discovery by well-known reverse engineer Jane Manchun Wong (via 9to5Mac).

To clarify, I meant to say “haptic feedback”,

the short pulse of vibration that’s aimed to give you the similar satisfaction and sensation when you give a like. It should fill users in the emotional void from hiding the like count

However, as with so many things, it seems the move isn’t one that’s being uniersally welcomed online. Looking through the responses to those tweets it’s clear people don’t want their phones to vibrate constantly. Multiple people hope that there’s an option to enable and disable the feature and that seems like the most obvious course of action here. Whether that’s additional work Instagram will want to put in is another matter, however.

Avoid overusing a haptic. Sometimes a haptic can feel just right when experienced occasionally, but become tiresome when it’s experienced frequently. In general, avoid designing an experience that yields extended or repetitive haptic feedback. Often, the best haptic experience is one that people may not be conscious of, but miss when it’s turned off.

It’s possible this feature will never ship, though. App developers test tons of things that don’t make their way into final releases. Who knows, this might be another example of that and all those dissenting tweets will have been for nothing. 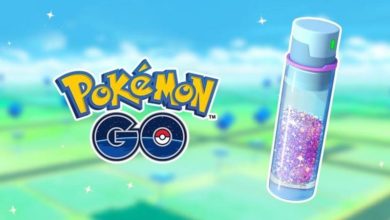 How to get and use Promo Codes in Pokémon Go 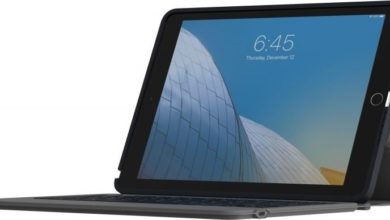