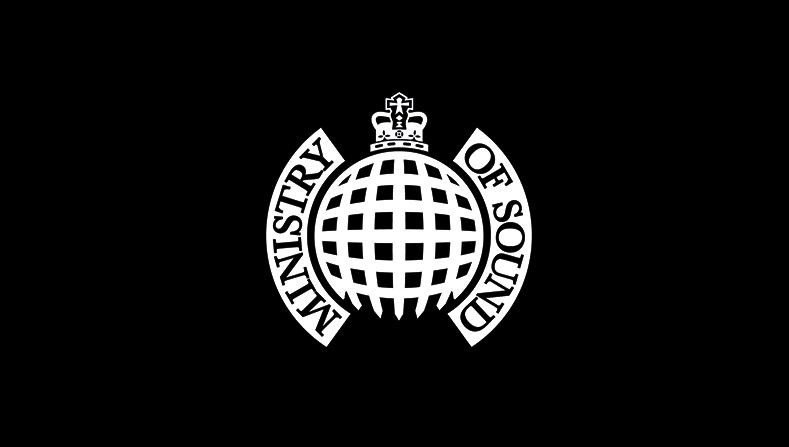 The playlists are popping up everywhere.

Apple Music’s exclusive access to Ministry of Sound playlists has come to an end as spotted by Music Ally (via Cult of Mac).

The first Ministry of Sound playlist to be exclusive to Apple Music appeared on October 4 2018, but as of right now they’re starting to reappear on services like Spotify, Deezer, and even YouTube.

When Ministry of Sound first removed the playlists from Spotify it didn’t actually delete them, making it easier to return to the platform when needed.

The gist being, as Ministry’s profile on that streaming service explained it: “All Ministry of Sound playlists and the monthly Ministry Mix – only on Apple Music.” At the time, we noted that Ministry had stripped its Spotify playlists of artwork and tracks, but not deleted them entirely: “an entirely-sensible strategy for Ministry of Sound of hanging on to the followers of its Spotify playlists, in case it wants to revive them in the future if and when its exclusive partnership with Apple Music comes to an end” as we suggested. And so here we are in December 2019, and a full set of Ministry of Sound playlists appears to be back up and running on Spotify, including flagships like Dance Nation and R&B Mixtape, as well as the 2020 incarnation of the label’s ‘The Annual’ compilation.

We don’t know whether this was always the plan or if something has changed recently. Apple Music and Spotify in particular have become fiece competitors, although the playlists’ return to Deezer and YouTube may be less of a concern for Apple.

Looking for a new email app? Here are the best for iPhone and iPad! 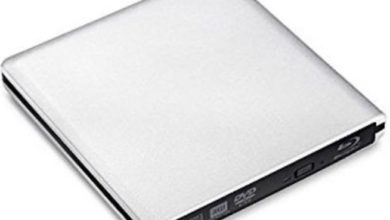 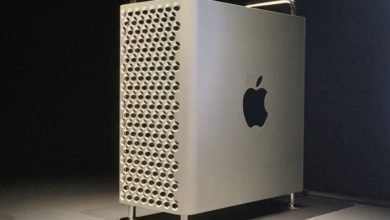