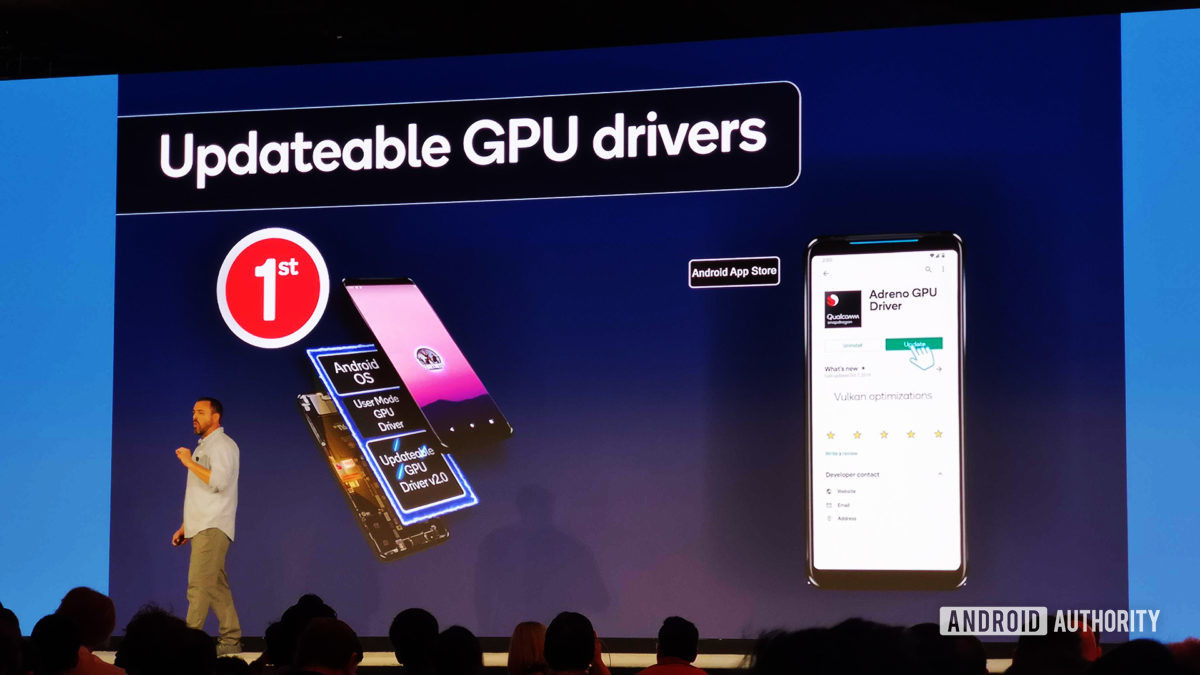 The Snapdragon 865 and 765 chipsets were unveiled yesterday, and will power a host of high-end and upper mid-range phones in 2020. We’ve already covered the key details, but one rather interesting addition is the ability for users to easily update their GPU drivers.

Qualcomm said that it’ll allow GPU drivers to be updated via the Google Play Store, which is a much easier way of doing things than the current solution. Right now, GPU drivers are packaged with system updates, necessitating carrier approval before they get sent to your phone.

Qualcomm’s new solution still requires manufacturers to test the GPU driver updates before deploying it to the Play Store. But cutting out carrier testing should theoretically result in a faster way to get these updates.

These driver updates are a key way to bring smoother performance and to fix crashes/glitches in games. It also opens the door for new graphics-related features down the line.

Unfortunately, Android Police reports that GPU driver updates via the Play Store won’t be coming to older chipsets, but notes that it will be a fixture on all upcoming Snapdragon SoCs.

We’ve asked Qualcomm to clarify a few details, including the possibility of users sideloading these GPU updates. We’ll update the article when/if they get back to us.

Qualcomm Snapdragon 765 and 765G bring 5G to the masses 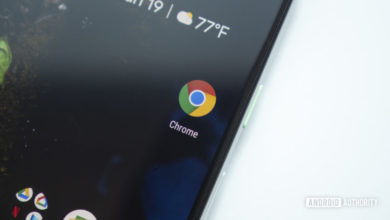 Scammers drained Android phone batteries and made piles of money