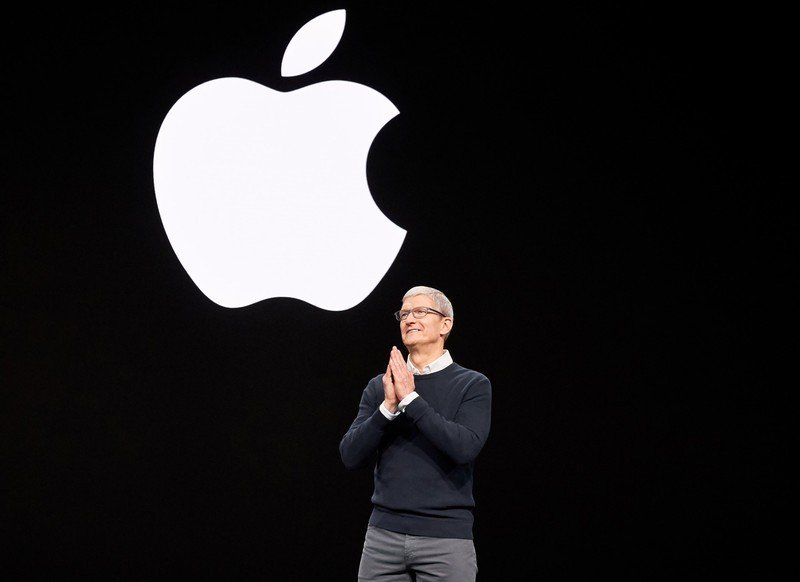 The listing is expected to hit the market next week.

Apple is about to be surpassed as the world’s most valuable listed company when a state-owned Saudi oil company goes to market next week.

Saudi Aramco’s flotation is set to be the biggest in history, following confirmation of its initial public offering (IPO) on Thursday, December 5. The IPO has set the value of shares at $8.53 each, which would mean a staggering market valuation of $1.7 trillion, surpassing Apple’s value of $1.2 trillion by a long way.

Despite the ungodly amount of money floating around, the valuation is said to below the expectations of Saudi Crown Prince Mohammed bin Salman. According to Sky News, Salman was hoping to achieve a valuation of $2 trillion.

Recently, Apple’s own stock fell to its biggest one-day slide since August amidst trepidation over the US-China trade war. With an agreement yet to be reached, Apple may be forced to absorb more tariffs from December 15, a prospect that saw AAPL fall 3% in a single day. With President Trump’s suggestion that he would only sign a “good deal”, the window to secure a deal between the two nations is closing fast, and companies like Apple will likely pay the price.

In the meantime at least, it seems Apple will no longer be able to enjoy the privilege of calling itself the world’s most valuable company. Given however that Apple’s shares have climbed from $157 to $265 since January 2019, most investors probably won’t be too worried.

Best business card scanner apps for iPhone and iPad in 2019 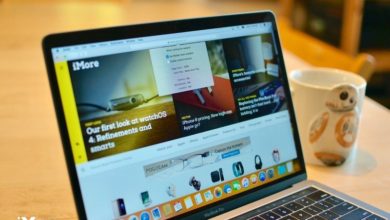