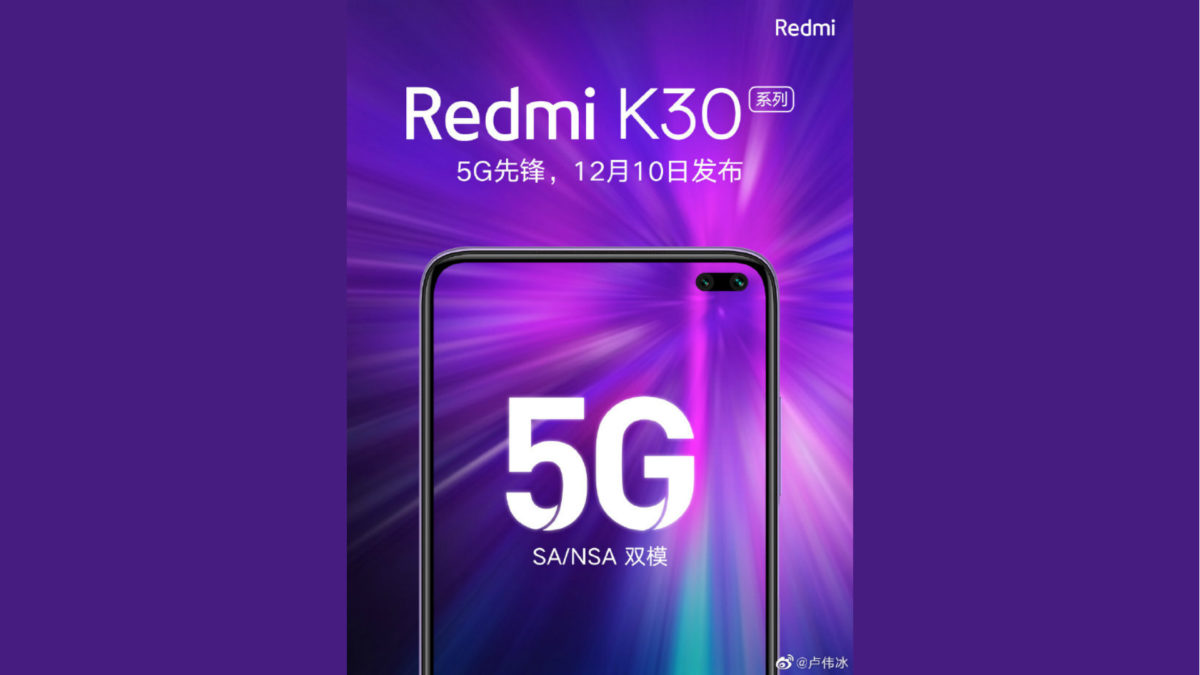 Xiaomi’s Redmi K30 is coming in hot. Leaks about the phone have become rampant as its December 10 launch date nears. We recently saw what appear to be promotional posters of the Redmi K30. Now, its full spec sheet has apparently appeared on Chinese certification site TENAA.

Two phones with model numbers M1912G7BC and M1912G7BE have been spotted on the certification platform. The model numbers are believed to belong to the 4G variant of the Redmi K30.

The TENAA listing suggests that the device will carry three RAM variants: 8GB, 6GB, and 12GB. Storage options include: 64GB, 128GB, and 256GB.

One of the great things about the Android market is the diversity of features, prices, and even software. There are a ton of Android phones out there, but what’s the best in 2019? Refurbished phone guide| …

At the recent Snapdragon summit, Xiaomi confirmed that the Redmi K30 will be powered by the new Snapdragon 765G SoC. It’s a 5G integrated chipset so this 4G Redmi K30 could be powered by a different SoC altogether. According to the listing, the CPU clock speed is set at 2.2GHz.

The operating system is mentioned as Android 10. This will obviously be layered by Xiaomi’s MIUI 11.

While most of these specs sound about right, the camera specs mentioned in the listing are contradictory to what we’ve seen before.

The TENAA listing says that there are a total of four cameras on the phone, including 64MP and 20MP sensors. Whereas Xiaomi has confirmed that the Redmi K30 5G will house a total of six cameras. But this could be an error on TENAA’s part anyway — the website even shows off the four rear cameras and what seems to be two selfie cameras.

Xiaomi has has also confirmed on Weibo that the 64MP sensor on the Redmi K30 5G is the new Sony IMX686 sensor. So it’s possible that the 4G variant of the phone has the same sensor.

Xiaomi could be trying to differentiate between the 4G and 5G variants of the phone with slightly upgraded specs on the latter. But we’ll need to wait until the launch next week to find out the details.

What do you think of the Redmi K30 specs so far? Let us know in the comments section below. 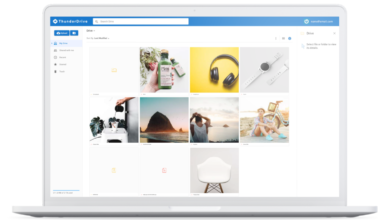 Deal: A lifetime of ThunderDrive Cloud Storage is now just $33

How to use Tasker to take Android to the next level