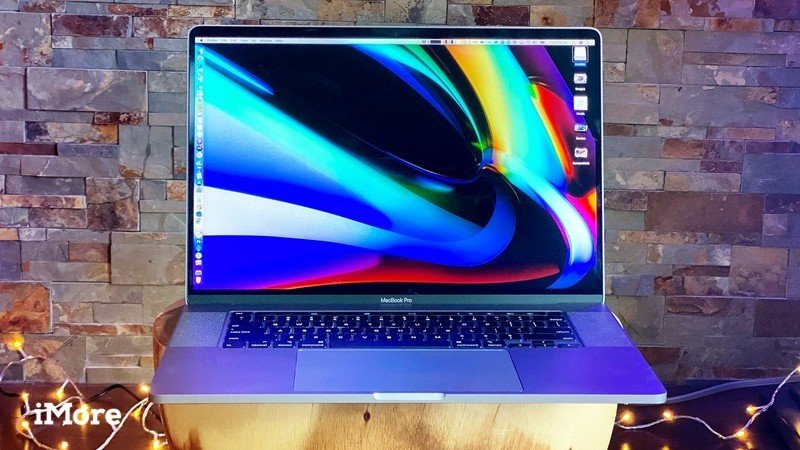 It may be triggered by skipping and skimming through audio…

Numerous users are complaining of a popping sound coming from the speakers of the new 16-inch MacBook Pro.

As reported by AppleInsider, users have taken to forums and even YouTube to highlight the issue. The problem is that there doesn’t seem to be any kind of pattern to the issue, only that people are definitely experiencing it. Many users have reported hearing popping or clicking sounds coming from the speakers when playing audio or video. In particular, the problem seems to occur when stopping or skipping audio, or closing the window playing the sound.

At least one user has purported that the issue could be related to Final Cut Pro X. ZenTek TV over on Youtube created a video highlighting the issue.

It is reported that Apple is aware of the issue, but there has not been an official response yet. One user also suggested that after opening QuickTime and selecting new audio recording (you don’t actually need to record) – the problem would cease. On Final Cut Pro X, one user said:

“When we came to edit our first look video, we found a problem… Nearly every time we pressed the space bar for play or stop, we got an annoying loud click from the speakers…. So having convinced ourselves there really was a problem… we contacted Apple. They saw the issue first hand and they are already investigating. Ever get the feeling we might see Final Cut Pro X 10.4.8 out soon?”

The issue of popping speakers on MacBook Pro is not a new one, it has previously occurred in some older-generation models. At this stage, however, the reports are fairly scattered and there doesn’t seem to be an obvious cause. It is likely that over the coming days that the root of the problem may be more firmly established, in which case Apple can offer up a solution. 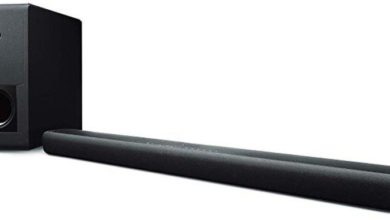 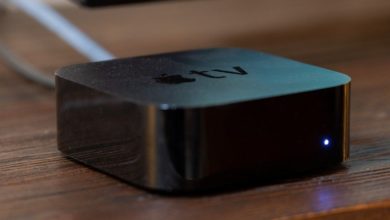