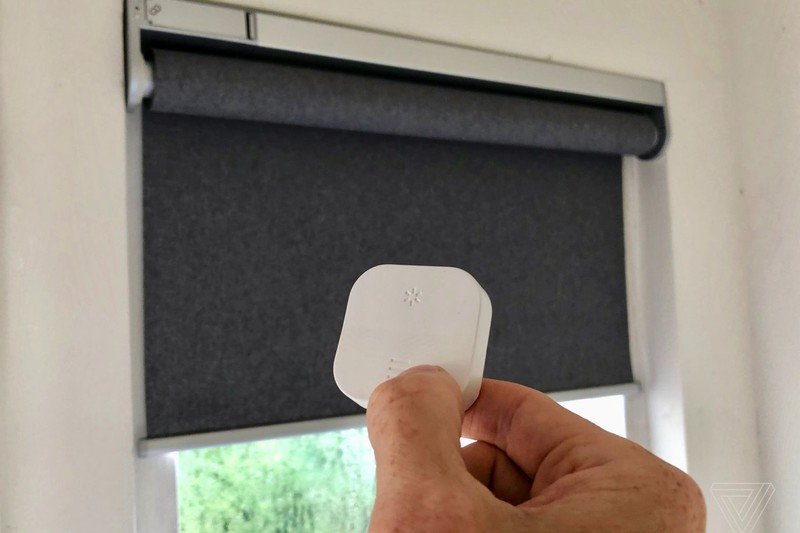 What did any of us expect?

Ikea’s smart blinds seem to be suffering from yet another delay. Reported by HomeKit Hero, the FYRTUR smart blinds have apparently been delayed HomeKit support until “early next year”.

When the company’s UK Twitter support account was asked when customers could expect HomeKit support to be available, a representative responded that “the HomeKit functionality should be added to the blinds early next year.”

Hi, the HomeKit functionality should be added to the blinds early next year.

This is just the latest setback for Ikea’s smart blinds. The product was originally announced at the beginning of the year but suffered multiple delays. It finally found itself a release date in October, but was still not available in all stores.

Thankfully, Ikea does have a good track record of making good on its promises of HomeKit support, even if they are tardy with the release. The company’s smart plug was originally promised HomeKit support upon release, but once again it launched without the feature. Support was thankfully added a few months later.

The FYRTUR smart blinds are available now to order online and in stores and are currently one of the most affordable ways to get your home outfitted with smart blinds. They also do support some smart home ecosystems while we await HomeKit support. You are currently able to control the blinds with Ikea’s Home Smart app as well as with the Google Assistant. For those wanting to control everything with the Home app, however, we continue to wait until “early next year”.

Think you can use an iPod touch 7 with an Apple Watch? Think again!