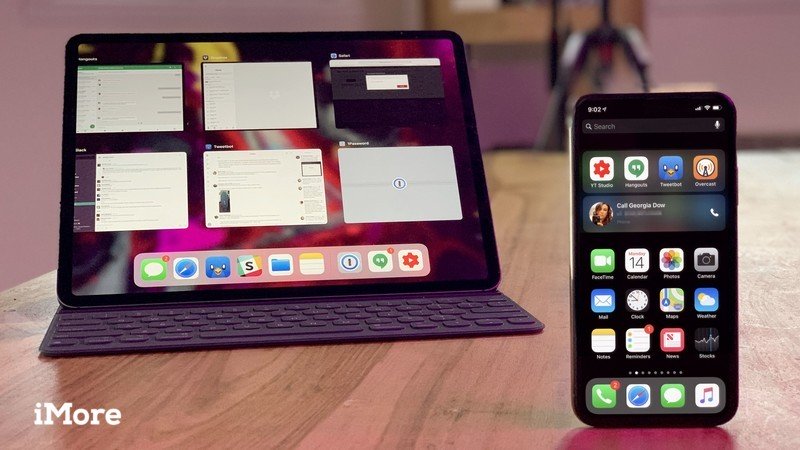 Perhaps as early as December 11!

A document from Vietnamese carrier Viettel suggests that iOS 13.3 may be released as early as next week.

According to a report from 9to5Mac, Viettel’s new eSIM service will go live as of next Friday, December 13th. The instructions for the eSIM launch stipulate that their customers will be required to upgrade their iPhone to iOS 13.3 in order to use the service. As such, the report suggests that iOS 13.3 will almost certainly be released by that date.

9to5Mac further postulates that given most iOS releases roll out on Tuesdays and Wednesdays, we can expect iOS 13.3 by December 11. The document also states that users will need watchOS 6.1.1 in order to use the eSIM service, meaning this is likely also on its way.

If true, it means users won’t have long to wait to access a scattering of new features. Notably, new Screen Time tools will allow parents to restrict their children’s communication, stipulating who they can and cannot contact and at what times through the app. This only applies to iOS’ Phone, Messages, and FaceTime apps and not social media or messaging services like WhatsApp.

Other updates include a toggle for disabling Memoji stickers. The public beta of iOS 13.3 has been available for a few weeks. Now, this latest report suggests the next big update may be due in just a few days. The report also notes that it “expects” tvOS 13.3 to ship at the same time, another welcome update that will bring back the Up Next queue for Apple TV’s home screen.

UE Wonderboom vs JBL Flip 4: Which should you buy? 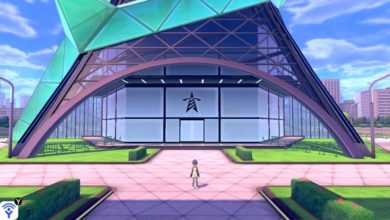 Here’s how to check your Pokémon’s Individual Values (IV)