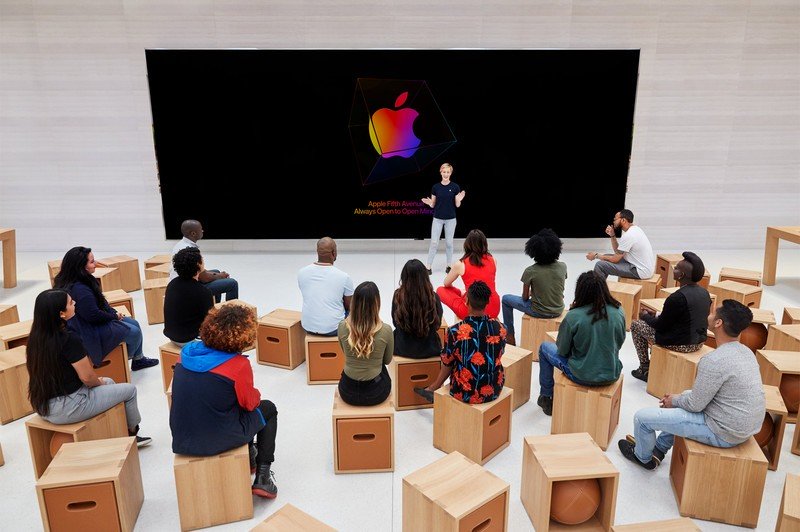 Apple Hillsdale opened to the public this weekend.

As reported earlier, Apple has reopened the doors to Apple Hillsdale in San Mateo, California.

Detailed by 9to5Mac Apple has relocated the store from Hillsdale Shopping Center to North Block, an outdoor extension of the mall that features a number of stores and entertainment venues. Customers can find a movie theater, a bowling alley, as well as a number of popular retailers like Lululemon.

Apple has taken the opportunity of a new space and completely redesigned the store. The location features a “panoramic glass storefront framed in white quartz and dotted with a lit Apple logo”. Inside, the store boasts many of the new areas expected to be found in a modern Apple Store. The location focuses around the company’s Today at Apple ‘Forum’ and ‘Video Wall’, with Apple ‘Avenue’ displays lining the sides of the store.

According to 9to5Mac, Apple Hillsdale is the tenth of seventeen Apple Stores in the Bay Area to be built or redesigned with the company’s updated retail concept. As opposed to most retail stores featuring a “Make someone’s holiday” message on the front windows, the new store had “Welcome Apple Hillsdale” in a red ribboned Apple logo to celebrate the opening.

You can find more details about the store, its location, and its hours on Apple’s website. 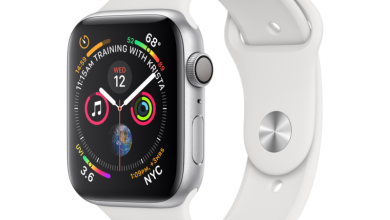 Which Apple Watch Series 4 should you get? 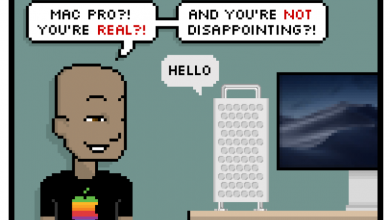 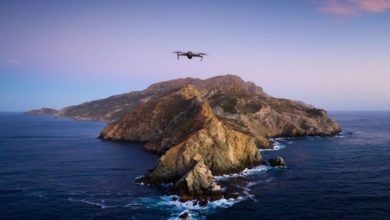