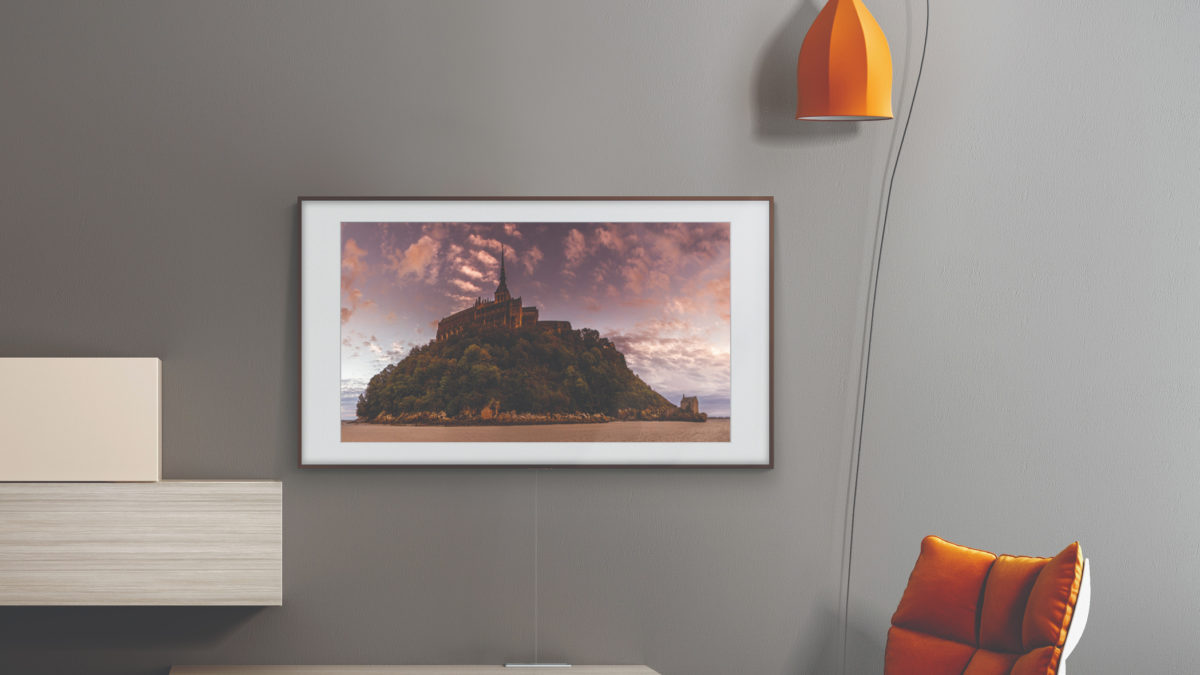 Owning a large 55-inch TV can make content consumption more immersive. However, not everyone needs such a large TV for their living room spaces. For them, 40-inch TVs will serve them just fine. The size still works for viewing from a distance, and resolution typically doesn’t see a drop from larger TVs.

Here’s our list of the best 40-inch TVs you can buy today.

Editor’s note: We will update our list of the best 40-inch TVs as new TVs launch. 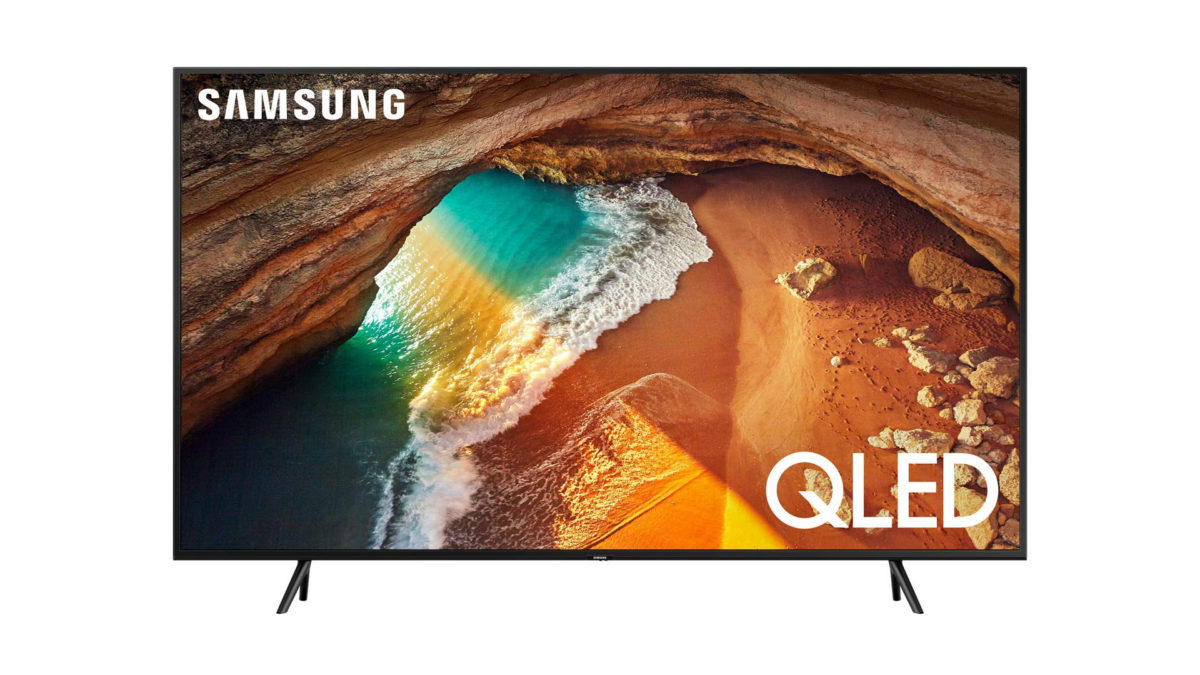 You won’t find AMOLED on the Samsung Q60 Series, but the QLED panel produces similar contrast. In this case, the panel supposedly covers 100% of the DCI-P3 color space. Also, the panel doubles down on the contrast with support for HDR10 Plus.

Also read: Best Samsung phones you can get: High-end, mid-range, and entry-level models 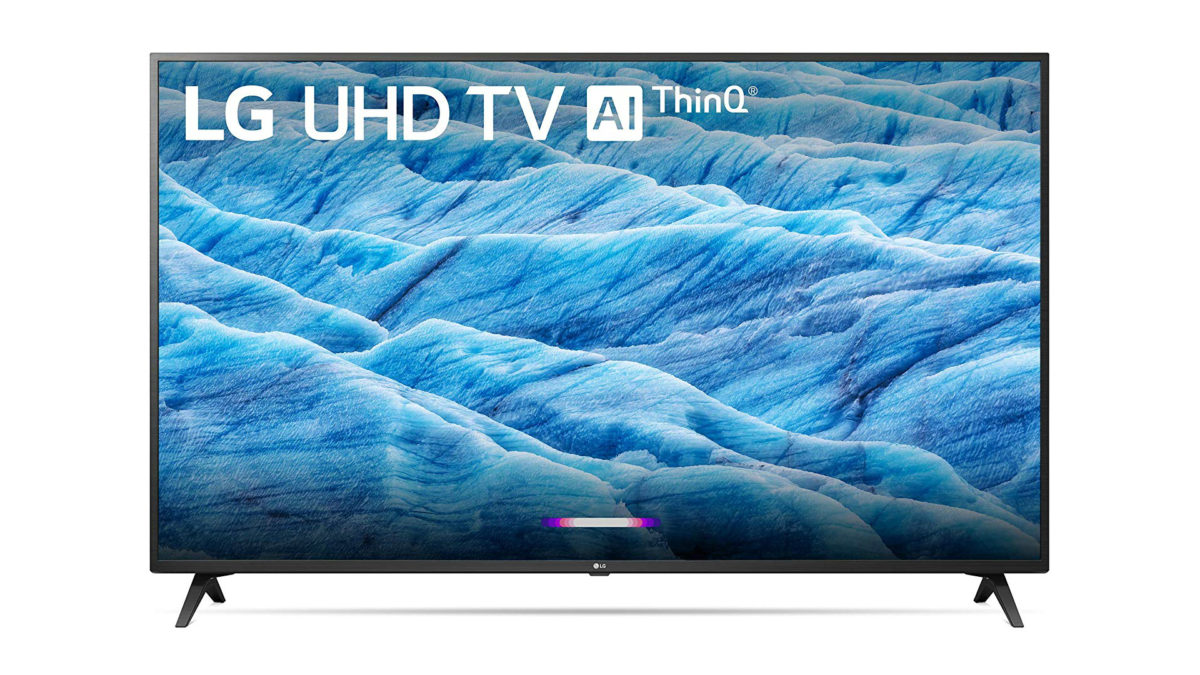 Starting with the panel, the LG 43UM7300PUA features an IPS panel with 4K resolution. There’s support for HDR10 and Hybrid Log Gamma (HLG), the latter being a newer HDR standard. In short, HLG is well-suited for broadcasts and can dynamically change colors based on your environment.

Notably, the 43UM7300PUA is one of a select number of TVs with AirPlay 2 support. If you don’t live in Apple’s ecosystem, the TV also supports Alexa and Google Assistant. Finally, the TV runs webOS with a clean and responsive interface. 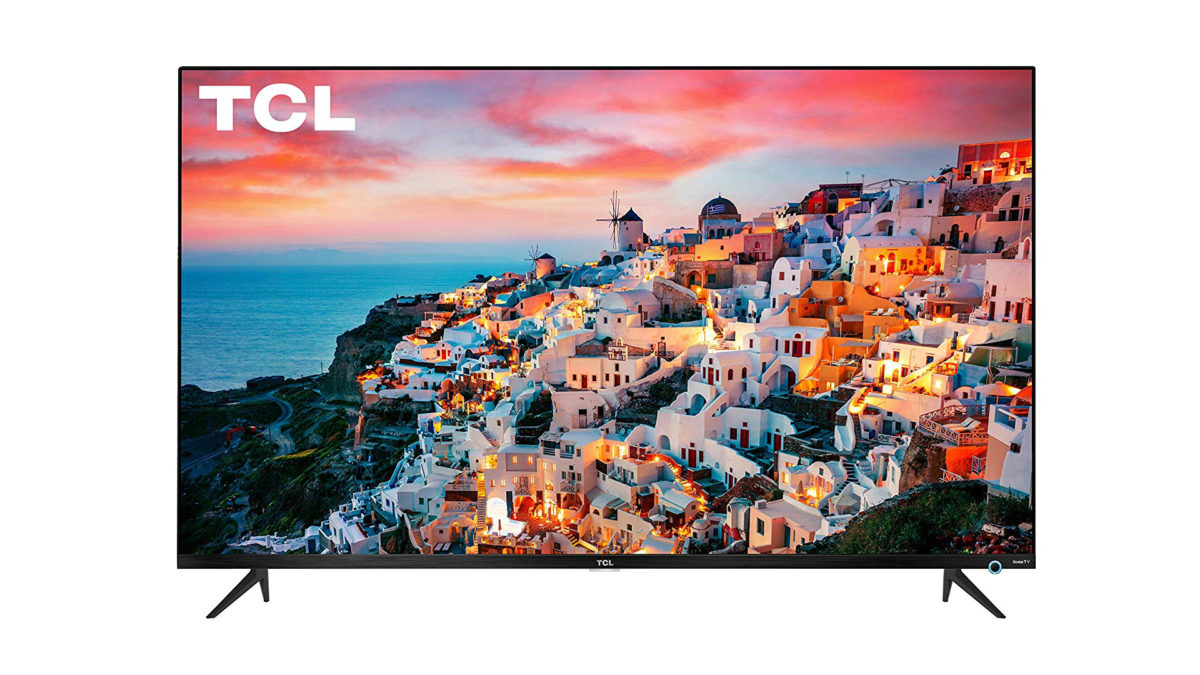 The TCL 5-Series promises a great viewing experience, thanks to its thin bezels and 4K resolution. It also boasts HDR support with Dolby Vision, HDR10, and HLG. For gamers, the Game Mode detects when you’re playing games and automatically kicks in for lower latency.

As with other TCL TVs, the 5-Series is a Roku TV. That means you have access to Roku’s robust, if somewhat spartan, smart TV interface and slew of streaming apps. As a nice bonus, the included remote supports voice control, Alexa, and Google Assistant. 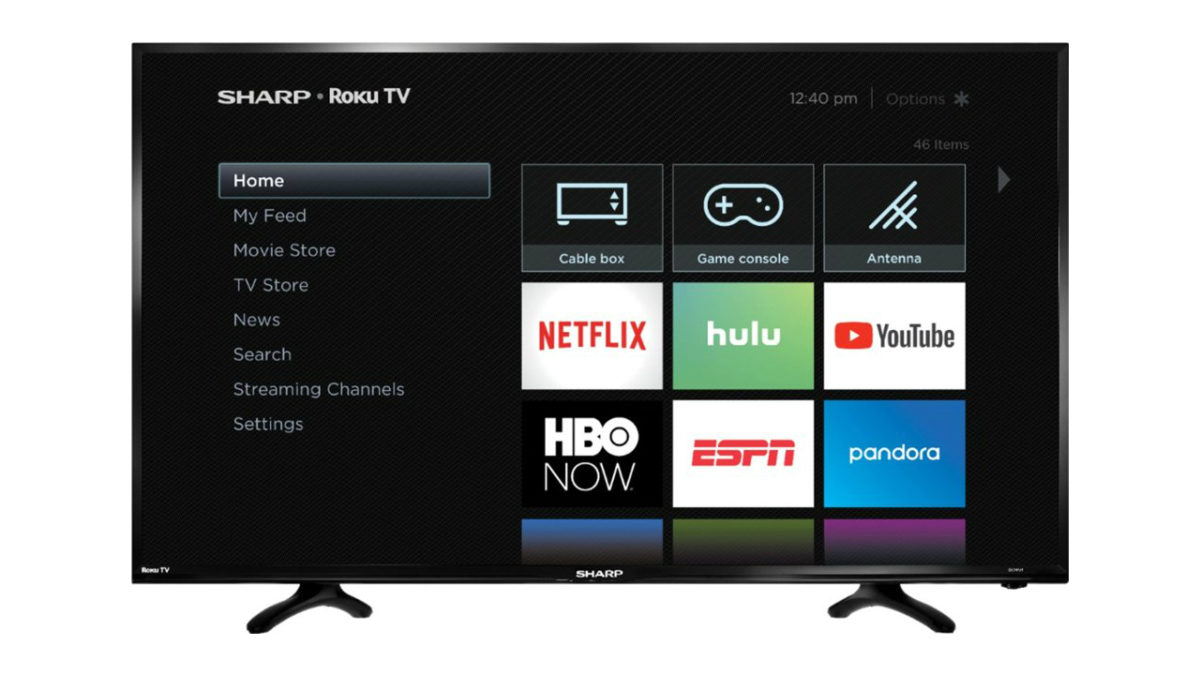 As the name implies, the Sharp Smart Roku TV runs the Roku TV platform and its thousands of streaming apps. The TV itself features a 39.6-inch FHD panel, a 178-degree viewing angle, and support for Google Assistant and Amazon Alexa. 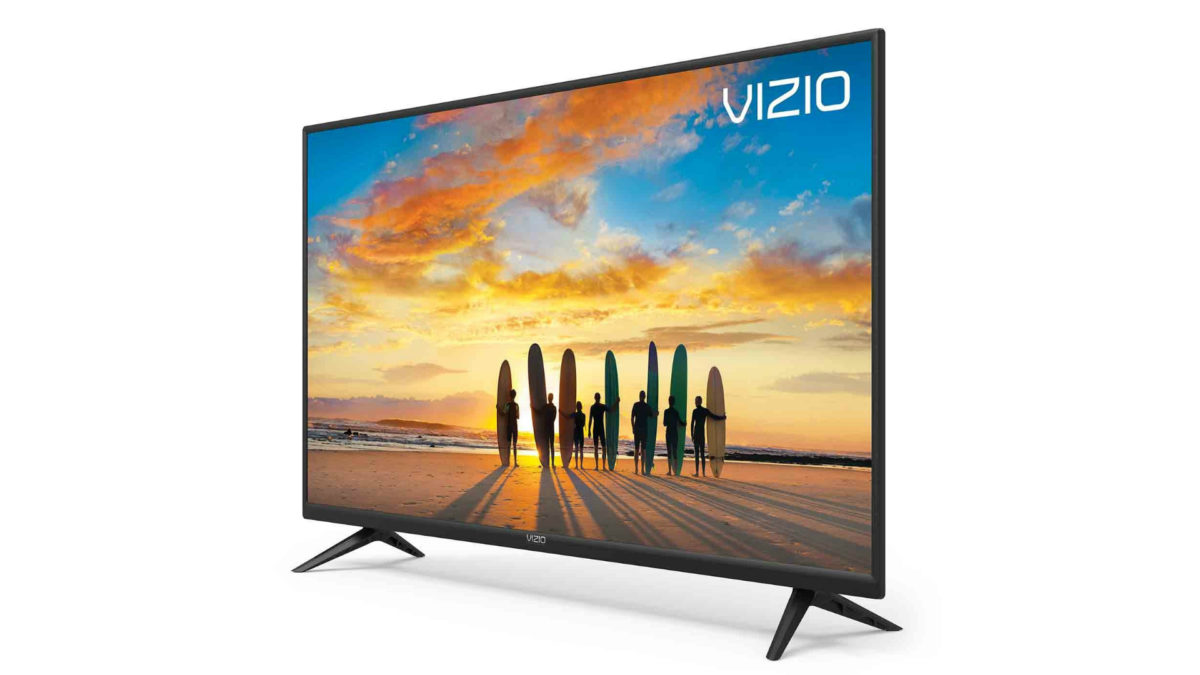 The Vizio V-Series features a Full Array LED panel with 4K resolution. According to Vizio, the panel upscales lower-resolution video for a sharper image. Also, the panel supports HDR with HDR10, HLG, and Dolby Vision.

With the software, the V-Series features built-in Chromecast. All you have to do is download Chromecast-enabled apps on your device and tap the Cast button to stream it to the TV. Finally, the TV supports Alexa and Google Assistant. 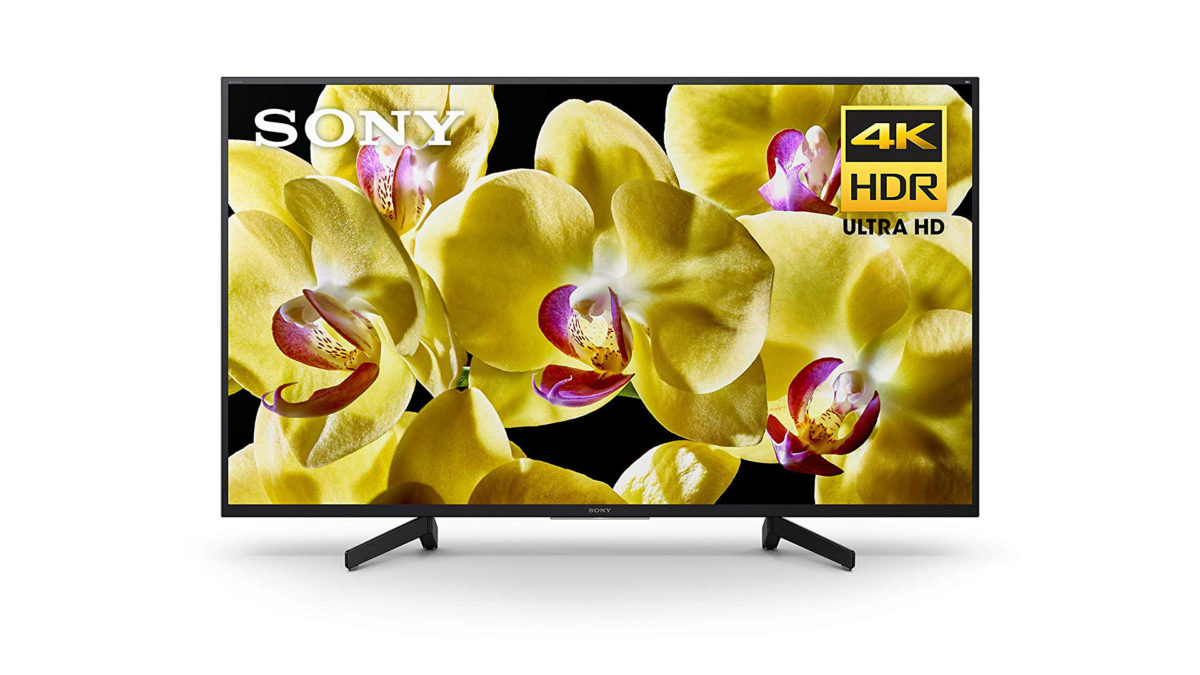 For software, the X800G runs Android TV out of the box. That means the Google Play Store and built-in Chromecast are front and center. If you live on Amazon’s side of the fence, there’s Alexa support. 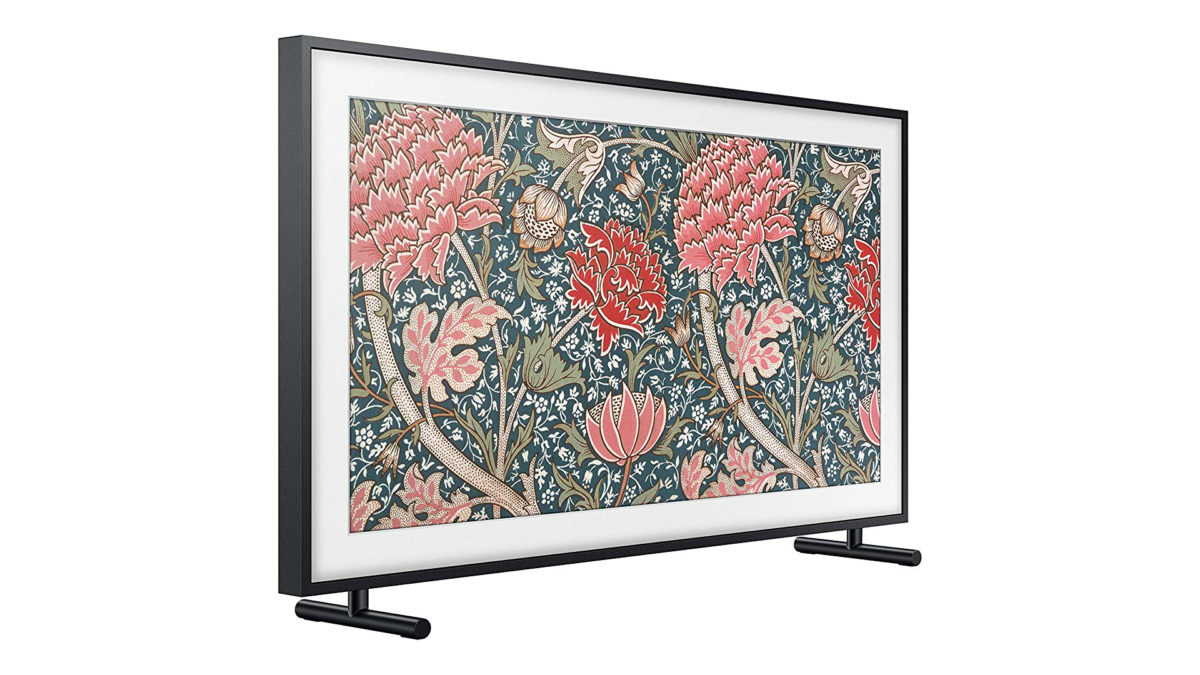 Imagine the Samsung Q60 Series placed in a picture frame instead of a traditional TV design. You get The Frame, arguably the most unique-looking TV on our list of the best 40-inch TVs.

As with the Q60 Series, The Frame features quantum dot technology, 4K UHD resolution, the Quantum Processor 4K for upscaling, and HDR. It also features the same smart TV software and support for Alexa.

The best part about The Frame is literally in the name. It looks fantastic and fits the aesthetic of any home. Better yet, the frame is available in various finishes. Available finishes include black, white, beige, and walnut. 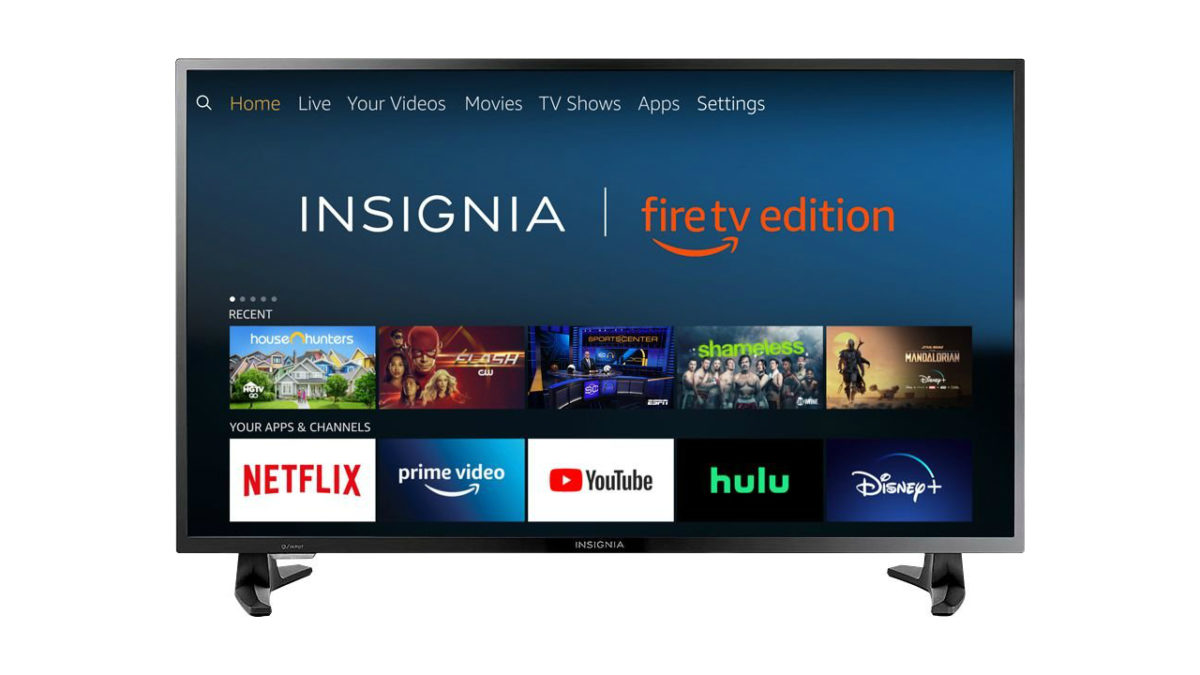 The Insignia Fire TV Edition is made by Best Buy, but that doesn’t make the TV a bad one. It features a 38.6-inch FHD panel and Amazon’s Fire TV platform. You can pair the TV with an Echo device, which lets Amazon Alexa respond to queries from across the room. Better yet, Alexa is built into the included remote control.

The Insignia Fire TV Edition is available for $169.99.

That’s it for our list of the best 40-inch TVs. In the comments below, let us know about your own recommendations or your thoughts on our list!

Honor Vision launched: What to know about the first HarmonyOS device?

Would you buy an Honor TV with a pop-up selfie camera?

OnePlus One with a Pie-based ROM: Does it change much?