After months of statements, the biggest challenge yet to T-Mobile and Sprint’s proposed merger kicks off today in a Manhattan court. The trial is the result of pushback from a coalition of attorneys general of 13 states and the District of Columbia, who have raised flags over the proposed $26 billion merging of the country’s third and fourth-largest carriers.

“Today we stand on the side of meaningful competition and affordable options for consumers,” California Attorney General Xavier Becerra said in a statement provided to TechCrunch. “Our airwaves belong to the public, who are entitled to more, not less. This merger would hurt the most vulnerable people among us — leaving consumers with fewer choices and higher prices. We’re fighting in court with a 14-state strong coalition for then, and for all Americans, and we’re confident the law is on our side.”

The AGs contend that such a merger will decrease competition in the U.S. telecom market, by knocking the number of major carriers down to three. T-Mobile and Sprint, on the other hand, have argued that it will do the opposite, suggesting that the companies’ pooled powers would better equip them to take on Verizon and AT&T in the rush to 5G.

Over the summer, FCC Chairman Ajit Pai issued an order essentially arguing with the carriers and suggested the deal move forward. “The evidence conclusively demonstrates that this transaction will bring fast 5G wireless service to many more Americans and help close the digital divide in rural areas,” he said in August.

The trial is expected to last three weeks, per The Wall Street Journal, kicking off with today’s opening statements. Sprint Chairman Marcelo Claure and soon-to-be-former T-Mobile CEO John Legere will take the stand to make their case against the AGs.

Watch an unfiltered interview of PicsArt founder at Disrupt Berlin 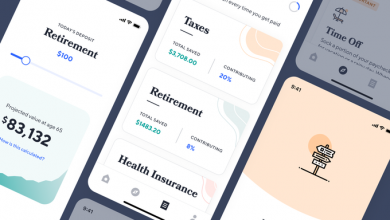 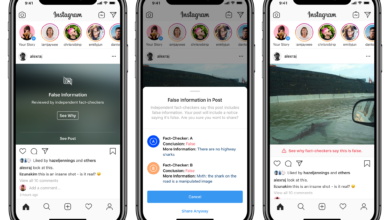