Google this morning announced the arrival of its first “feature drop.” The new offering will continue the company’s regular feature enhancements, now arriving every month, like clockwork. This first one brings a whole bunch of upgrades, including a few already noted by some eagle eye views.

The call screen update is probably the biggest of the bunch. This one drops for Pixel 4 users in the U.S. to start, giving users screen unknown callers, filtering our robocalls in the process. When it’s not spam, users will get a notification shortly after featuring a transcript of the message. Google notes that all of that info is kept private to the the user, per the below gif.

The Photos app gets a handy update, making it possible to add a background faux-bokeh blur to portrait photos, for the those times you forget to turn the feature on while shooting.

The Pixel 4 gets some key Duo improvements, as well, including auto framing, which keeps one or two people centered The feature appears to look similar to the more sophisticated versions found on the Nest Home Max (and Facebook’s Portal before it), zooming in and out to get people in frame.

Duo calls on the Pixel 2-4 also get a bokeh effect to blur out the background during calls, along with Smooth Display, which should offer better playback on spotty connections.

Also of note is the recently announced arrival of the extremely handy Recorder app on older Pixel models, along with the addition of Live Caption for the Pixel 3 and 3a. Users in UK, Canada, Ireland, Singapore and Australia, meanwhile, will be getting the updated version of Google Assistant soon, as well. 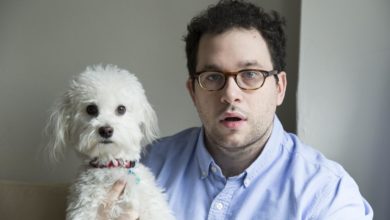 SocialRank sells biz to Trufan, pivots to a mobile LinkedIn 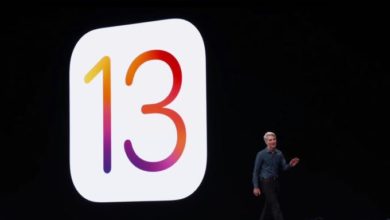 This Week in Apps: Honey’s $4B exit, a new plan for iOS 14, Apple’s new developer resource 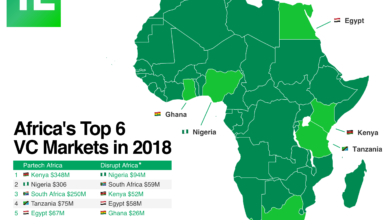