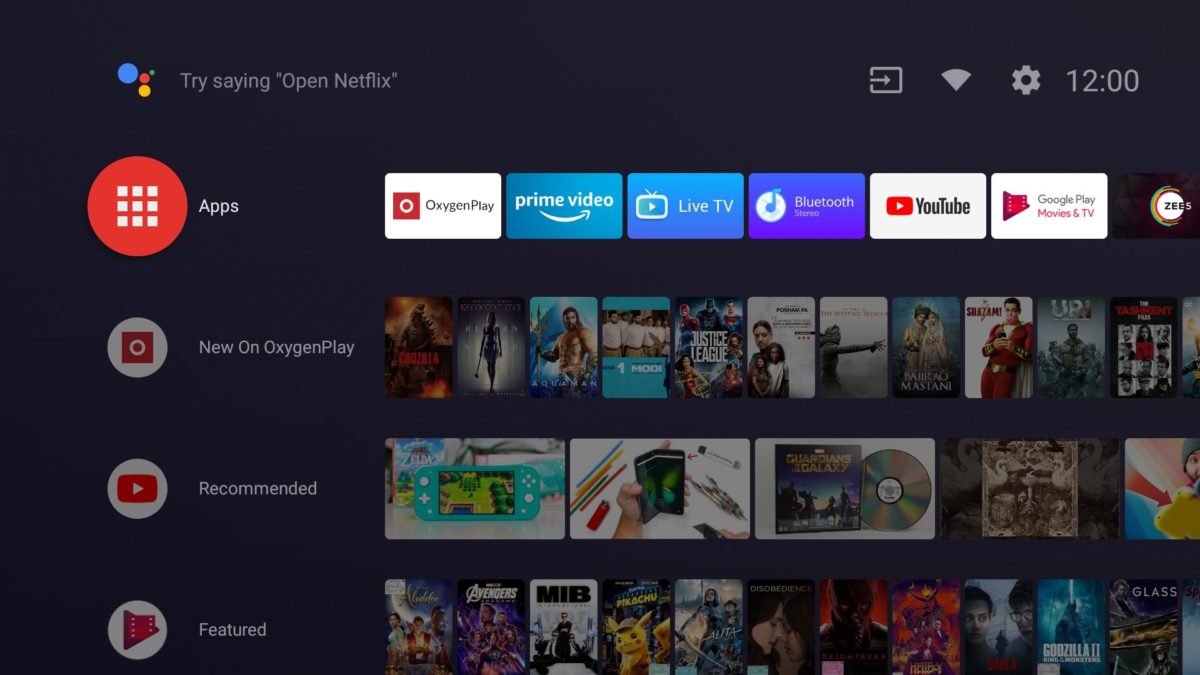 As we expected, Google just launched Android 10 on Android TV. It was inevitable that the platform would get the upgrade at some point, so no surprises there. However, Google did surprise us a bit by revealing an upcoming media streaming dongle designed specifically for developers.

We’ll get to the dongle in a minute, but first, let’s discuss Android 10 on Android TV.

Technically, Android TV is getting updated to Android API level 29, which is the fancy way of saying Android 10. With that update comes some new features and enhancements, including Project Treble support for faster updates, Transport Layer Security (TLS) 1.3 by default for enhanced security and performance, and other tweaks to both privacy, security, and reliability.

Now, about that dev-only dongle. Google revealed that the device is called ADT-3. This is a pre-certified media streaming dongle, meaning it does not have approval for general sale to the public. ADT-3 is designed as a sandbox of sorts for developers to test Android TV apps on an actual media streamer, rather than just in emulation scenarios on computers.

ADT-3 has a quad-core A53, 2GB of DDR3 memory, and 4K HDMI 2.1 output with HDR support. The device will get updates and security patches just like other Android TV streamers, so developers can test their products on physical, up-to-date hardware.

ADT-3 will be available through an unnamed OEM partner in the coming months.

Hopefully, these Android 10 on Android TV developments will help to expand the platform, which currently trails behind rivals such as Roku and Apple TV.

Best Android TV devices — what are your options?