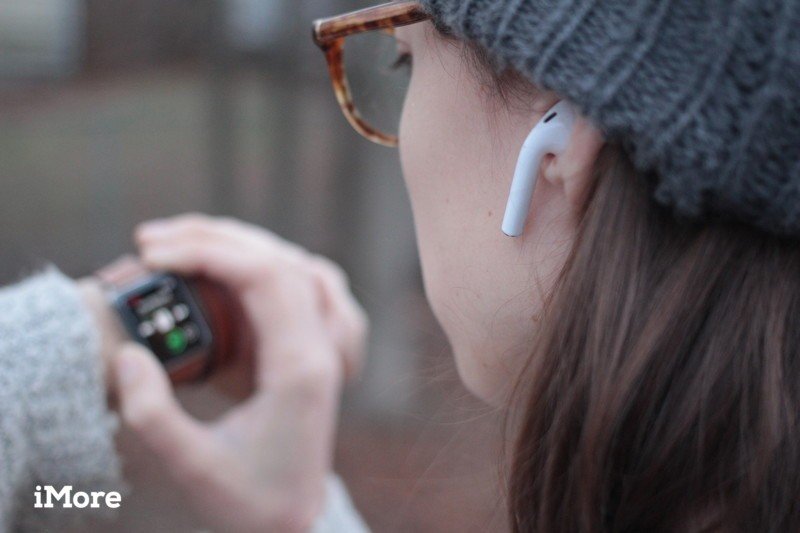 Market research suggests that Apple continues to dominate the wearables market, thanks to Apple Watch and its AirPods.

According to IDC via 9to5Mac, the global wearables market saw 84.5 million devices ship in Q3 2019. 29.5 million of those belong to Apple thanks to its AirPods, Apple Watch and Beats headphones. The figure marks a 200% increase in wearables shipments for Apple year-on-year and means that it dominates the market with a share of 35%.

By comparison, the next closest competitor was Xiaomi, who shipped 12.4 million units and holds 14.6% of the market share. Samsung came third with just shy of 10%.

When it comes to wearables, headphones account for nearly 50% of the entire market, at 40.7 million units. Interestingly enough, wristbands, rather than smartwatches hold second place. They represent a 22.7% and a 20.7% market share respectively. The growth of headphones was its highest ever year-on-year.

Apple captured the top position thanks to the growing popularity of the Apple Watch, AirPods, and Beats headphones. Looking ahead, the price reduction on the Series 3 Watch as well as the launch of AirPods Pro leaves Apple in a strong position to maintain dominance in this market for the short term.

As we move into Q4, Apple will be encouraged by its continued strong performance in the sector. Notably, the popularity of its wearable tech is reflected in the massive growth seen year-on-year, confirmation that Apple may look to this as an increasingly important source of revenue going forward. 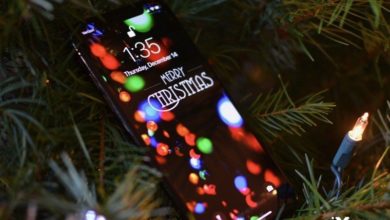 Plan the perfect party this holiday season with these great apps! 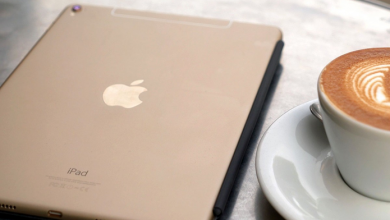