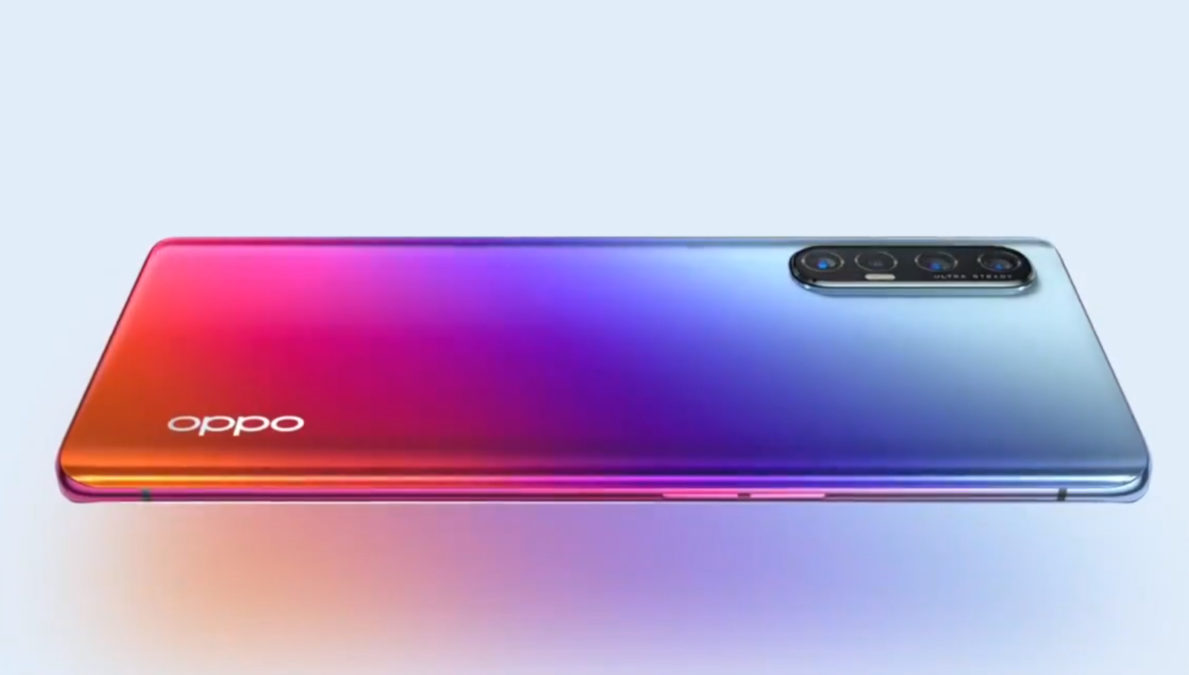 The Oppo Reno 3 Pro 5G has been teased by the company for just over a week now, showing quad cameras and a thin design. But we now have a better idea of what to expect thanks to official and unofficial information.

Starting with the official source, Oppo has posted a website listing for the Reno 3 Pro 5G and the standard Reno 3 5G, showing a pair of phones with quad rear cameras. We also see a punch-hole cutout on the left side on the Pro model, and a waterdrop notch on the standard Reno 3. The former decision means the Shark Fin pop-up camera spotted on the Oppo Reno 10X Zoom Edition isn’t available unfortunately. 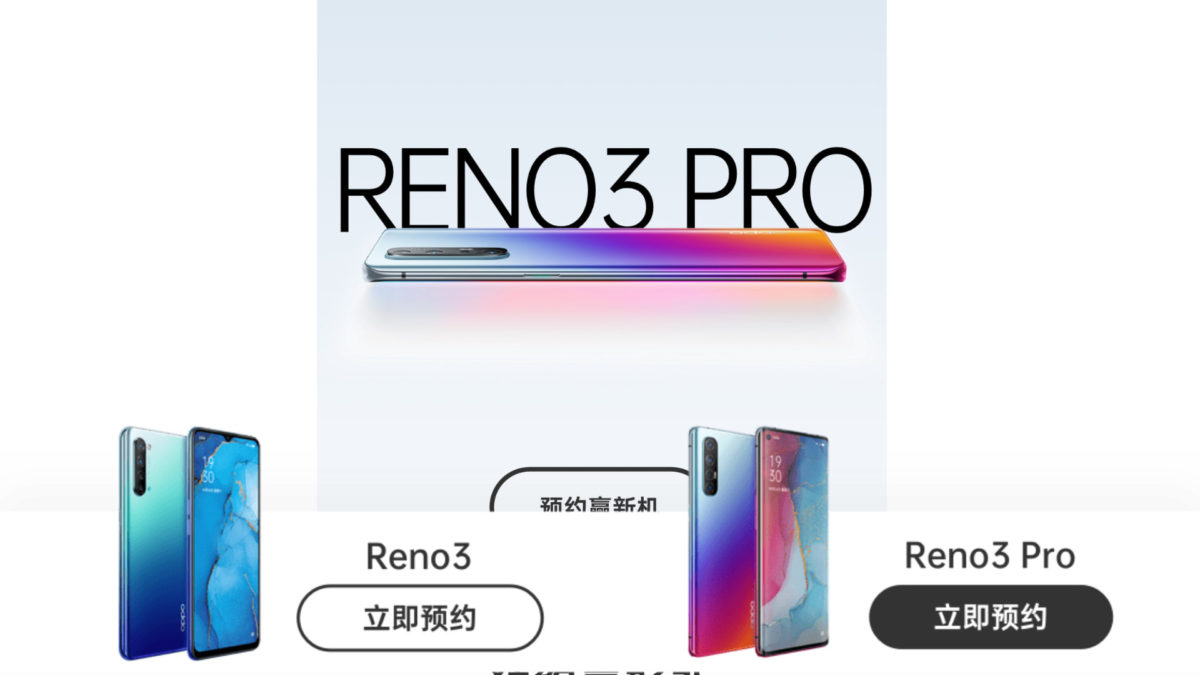 Furthermore, Oppo’s website states (as previously reported) that the Reno 3 Pro 5G is powered by a Snapdragon 765G processor, while the vanilla model is powered by a MediaTek 5G chipset. MediaTek only has one announced 5G processor at the moment, which is the flagship-tier Dimensity 1000 chipset. But I’d be surprised if the Dimensity 1000 is powering the vanilla Reno 3 model, as the chipset actually beats the Snapdragon 765G in terms of CPU power on paper.

Moving to unofficial sources, China’s TENAA telecommunications website has posted specs and images of a phone that’s almost certainly the Oppo Reno 3 Pro 5G. A close look at the images shows a punch-hole cutout on the left side of the device, and an identical quad rear camera housing. Check out the posted images below:

The TENAA listing also shows plenty of specifications, including a 6.5-inch FHD+ AMOLED screen (with in-display fingerprint), a 3,935mAh battery, 8GB of RAM, and 128GB of apparently fixed storage.

Other specs listed by the website include a 48MP+13MP+8MP+2MP quad rear camera (with 5X zoom on one camera), a 32MP selfie snapper, Android 10, and no headphone port.

We’re not quite sure when to expect the device, but between the TENAA listing and official Oppo teases, it can’t be far away at all. Are you disappointed to see a punch-hole cutout in lieu of a Shark Fin pop-up? Let us know in the comments!

Price drop! Start a side hustle through Amazon FBA 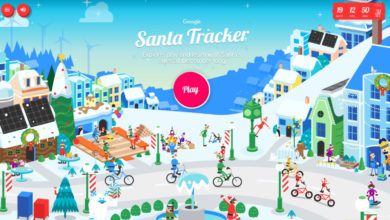 Google Santa Tracker is back again with a new village design, tons of new games