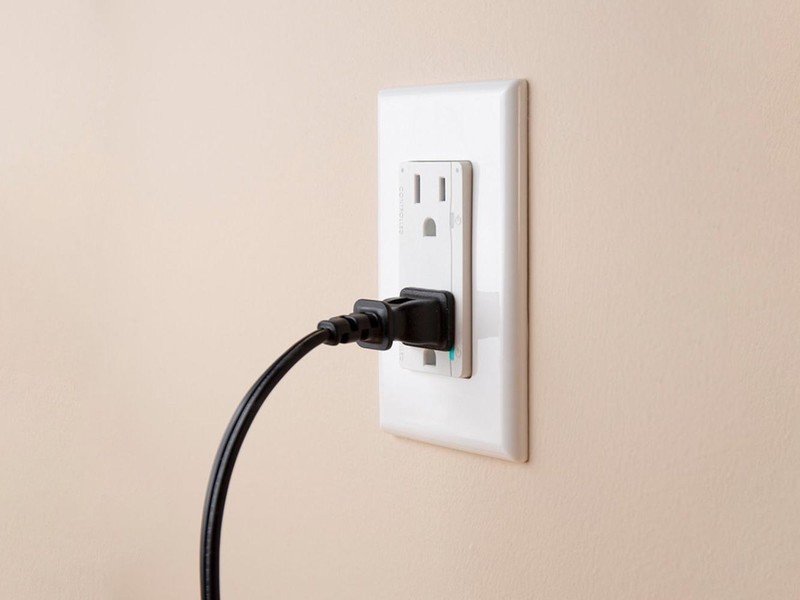 The smart home continues to get more integrated.

Plenty of companies have released smart outlets that allow you to control and monitor the energy use of whatever you plug into them. The only problem has been that it required you to plug an outlet into another outlet. Reported by 9to5Toys, ConnectSense has decided to solve this problem by releasing an in-wall outlet with smart technology built right in.

The new ConnectSense In-Wall Outlet can easily take the place of any current non-smart in-wall outlet you have around your house and can be controlled by Siri through the device’s integration with Apple’s HomeKit.

This smart receptacle lets you control plug-in devices with the sound of your voice, such as lights, fans, and appliances in your home or office wherever you are with any iOS/Android device paired with Amazon Alexa, Apple HomeKit (Siri) and Google Assistant.

When you don’t feel like using Siri or the Home app to control the outlet, you can simply walk up and use the capacitive touch sensors on the side of each outlet to control whatever device is plugged in.

These smart wall outlets feature flat, sensitive capacitive touch controls that are not only sleek and easy to use, you may even lock usage when it’s time for homework, not video games. It’s energy monitoring and control–seamlessly designed to fit right in.

The company also claims that their in-wall smart outlet can measure the power usage of connected devices “within a 0.1% accuracy”, which should give users the knowledge of when to turn off outlets for power-hungry appliances when they are not in use.

ConnectSenses Smart Wall Outlet plugs measure the power usage of devices and appliances within a 0.1% accuracy and provides energy and costs data with interactive charts by the hour, day, month or year, so you can be empowered to make smarter energy usage choices.

Adam Justice, Founder and CEO of ConnectSense, says that this is just the start for this device.

“We’ve made the In-Wall Outlet faster, more powerful, easier to use, and designed to seamlessly fit into any home or commercial space. We have just started to scratch the surface of what is possible with this device.”

The ConnectSense In-Wall Outlet is available now on Amazon for $79.95 (15A) or $99.95 (20A). While it does show promise for making the smart outlet market more capable and sleeker, the price point for the privilege of having your smart outlet in the wall makes whole-home adoption of this technology a slow process for many consumers. 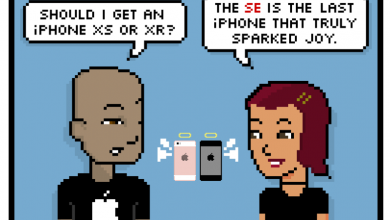 Comic: Is the SE Still the Best iPhone?