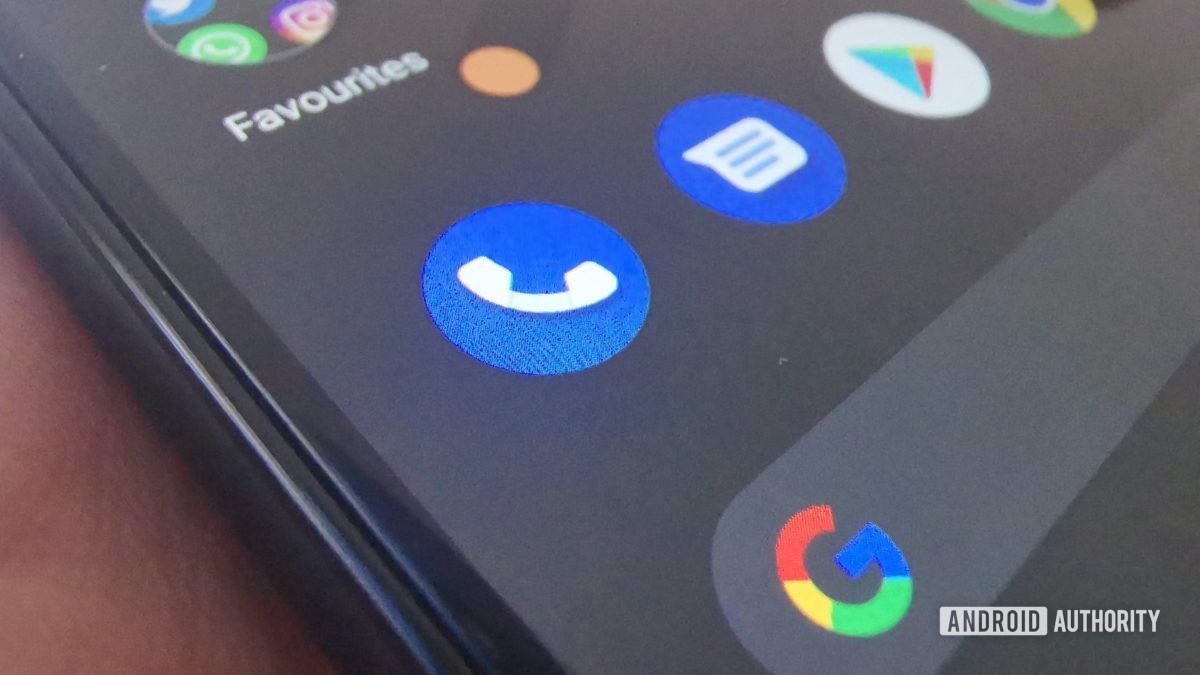 The phone app is one of the defining features on smartphones today (it’s even in the name!), but it looks like this functionality is broken for some Google Dialer/Phone users.

Smartphone users have reported that a recent Google Dialer app update — issued last month — has broken functionality in a big way. More specifically, the dialpad doesn’t appear when you’re in a call.

This bug is very significant as it means people are unable to navigate telephonic menu options from the likes of their bank. It also makes life difficult if you need to enter a PIN for conference calls.

The Google Dialer/Phone app page on the Play Store is filled with negative reviews noting the flaw. Many users are also reporting the issue on Nexus devices (Nexus 5X, Nexus 6, Nexus 6P), and we’ve also seen a Pixel 2 owner report the problem on the support forum. But the extent of the problem isn’t immediately clear. Google’s app is available on its Nexus/Pixel phones and reportedly on some Motorola devices as well.

We’ve contacted Google to find out about a possible fix, and will update the article when they get back to us. Have you noticed this problem on your phone? Let us know in the comments section.

Thanks to Jack Lovell for the tip!

We ranked 50 failed Google products from best to worst 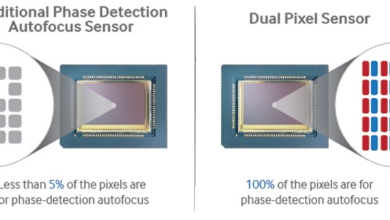 What is All Pixel autofocus? 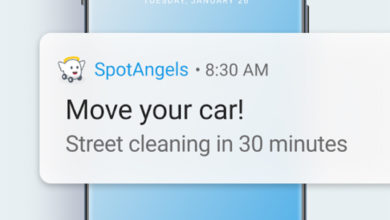 10 best parking apps to find a spot and your car!