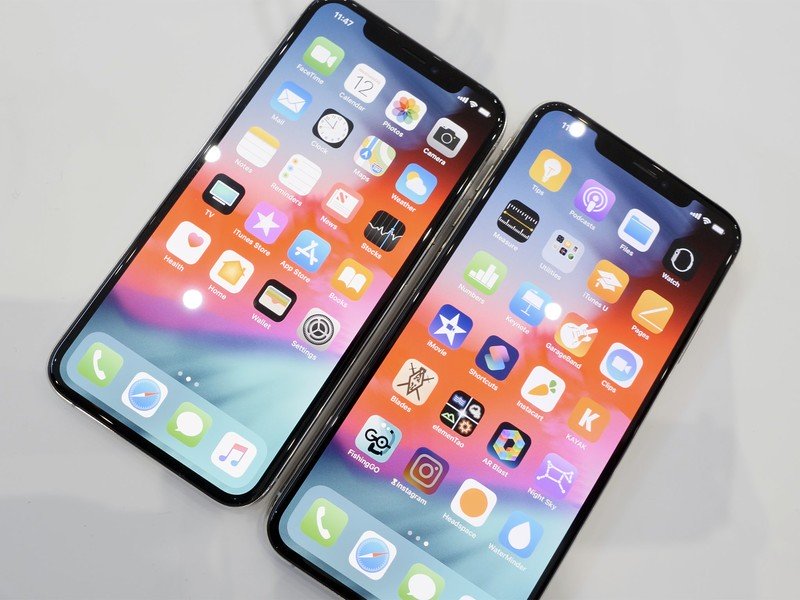 In iOS 13.3 and iPadOS 13.3, Apple has added the ability to set communication limits for Phone, FaceTime, Messages, and iCloud contacts. In doing so, parents can better manage Screen Time for their children on the iPhone, iPod touch, and iPad.

Among the new features in the latest iOS and iPadOS release is the “specified contacts” option in Screen Time, which lets you further limit who your children can communicate with during downtime and after app limits have become exhausted. Meanwhile, during Allowed Screen Time, you can now choose “everyone” or “contacts only” for who can communicate with your kids. The setting prevents unknown contacts from trying to communicate for added peace of mind. 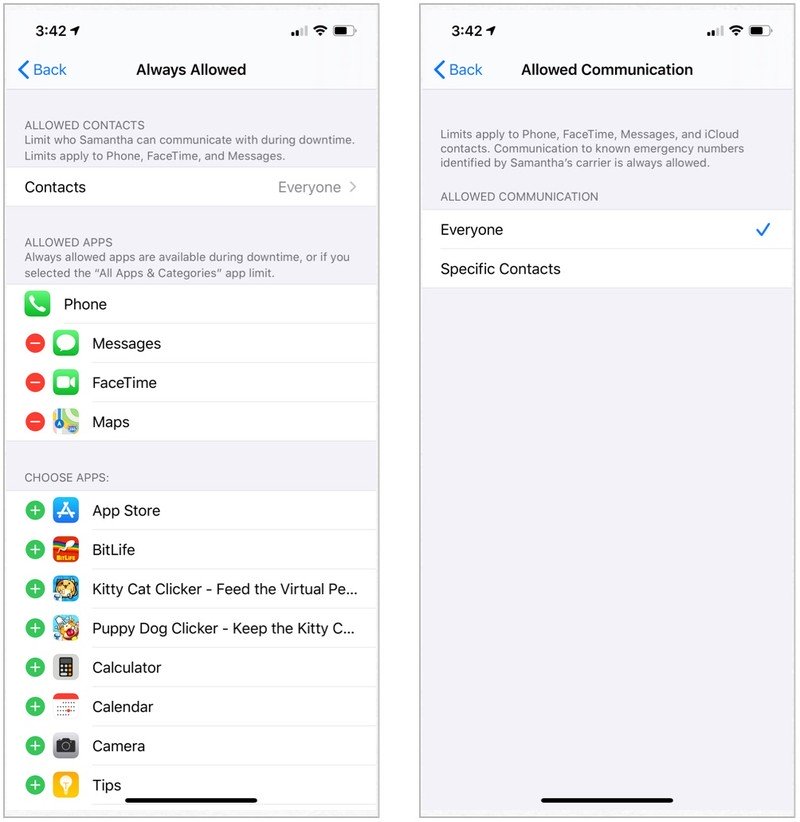 Since Screen Time first launched, Apple has steadily improved the feature by adding options and extending its reach to macOS. Among the newest features is the ability to view usage data for up to 30 days, and compare week over week results. Meanwhile, in Downtime, kids can click One More Minute to give them an additional minute of screen time without further interaction. Apple has also redesigned the time limit screen to make it easier to read and understand.

Besides the improvements to Screen Time, iOS 13.3 and iPadOS 13 adds new layouts in Apple News+ stories from newspapers, and the ability to use FIDO2-compliant NFC, Bluetooth, and Lightning security keys with your iOS device. There are also bug fixes present in this release.

You can download the latest iOS and iPadOS updates now.

Read more in less time with book summaries from Readitfor.me

30 of the best, great-looking Apple Watch bands on Amazon