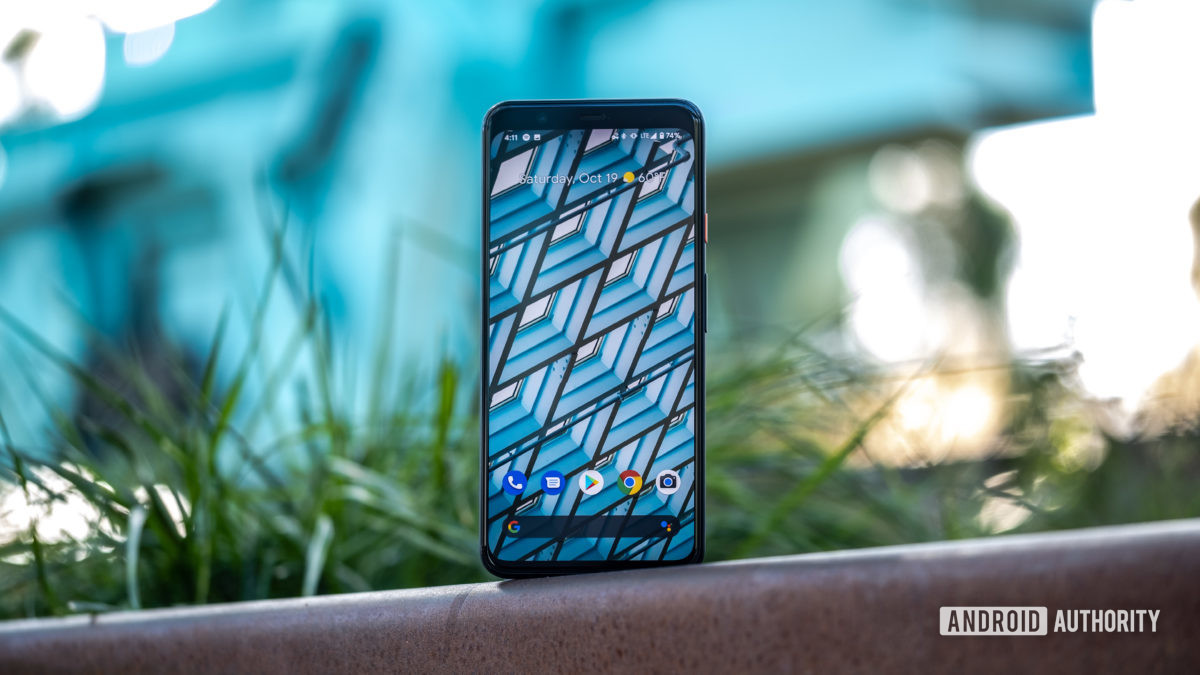 The Google Pixel series received a so-called “feature drop” this week, bringing quite a few additions to these devices. One of these additions is an improved way to manage RAM, compressing cached apps to reduce their footprint.

Now, The Verge has interviewed a Google representative and reported that this method of RAM management “should” make its way to other Android phones.

As for a timeline? The website says it’s possible the functionality will only come to other Android phones in the next Android version (Android R/11). In other words, the Pixel series may have received an Android feature almost a year before other phones.

I came down pretty hard on the Pixel 4 in our review, and for good reason. Compared to everything else out there, it skimps on too much to be competitive. And, as usual, it has …

But the improved memory management should be a plus for the Pixel 4 and OEM devices with more RAM nonetheless, especially when new Android versions are released down the line. Hopefully manufacturers make an effort to bring this feature to their budget phones (i.e. 3GB of RAM and under), as it could make a massive difference on these devices.

This wouldn’t be the only feature coming to the next version of Android though, as Google previously confirmed that scrolling screenshot functionality is in the works too.

What would you like to see in Android R/Android 11? Give us your desired features in the comments!

Best Verizon phones to spend your money on (December 2019) 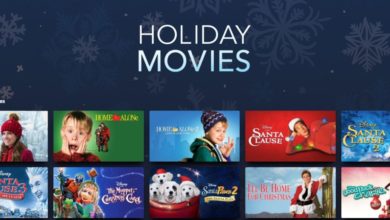 Here are the best Disney Plus Christmas movies 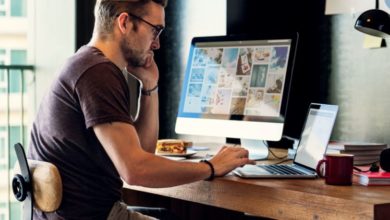 Deal: The Complete Adobe Mastery Bundle is 98% off today

What is ESPN Plus? Everything you need to know