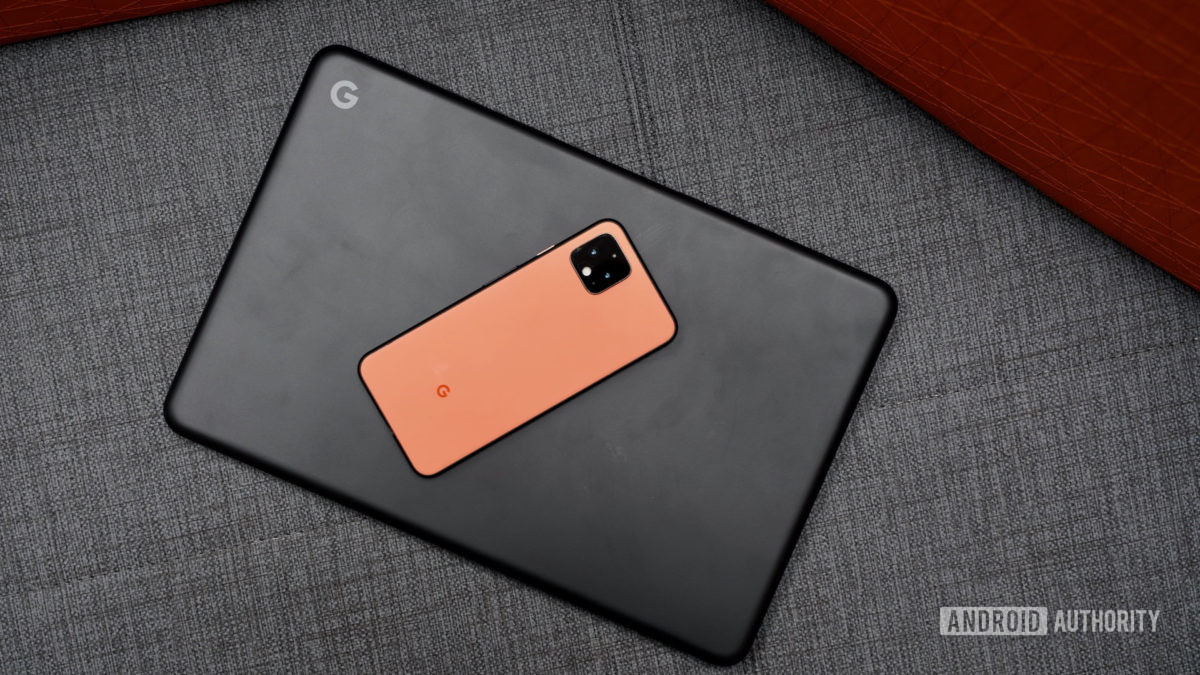 Yesterday, there was a Google Pixel 4 “feature drop” that landed quite unexpectedly. The update came with a bevy of new features, including new photo editing tools, enhanced Call Screening, improved Duo calls, and more.

Now, according to statements given to The Verge, Google is proclaiming that its goal is to make feature drops such as this one happen for Pixel phones on a quarterly basis. Although Google doesn’t come right out and say it, the new strategy is likely an attempt to make the Pixel line more enticing by focusing on the software advantages and taking the spotlight off the myriad hardware issues that have plagued the Pixel line for years.

“We’re targeting a quarterly cadence [for the feature drops],” vice president of product management Sabrina Ellis says. Additionally, Ellis confirmed that Google is also working to make Google Pixel 4 feature drops happen instantly rather than via a slow rollout. “I would like to be where you get that drop, you get that notification, and everything will be [available]. We are working towards that.”

Related: Google Pixel 4 issues: Everything you need to know

According to The Verge, these feature drops could affect non-Pixel smartphone users in that certain updates for Android and even Google apps might be delayed going forward. In other words, instead of tons of updates for Google products happening multiple times per month, some of those updates could be held back until they reach the latest Pixel devices first and then slowly roll out to other phones.

In a sense, this would make the Google Pixel 4 feature drops more akin to what Apple does with the iPhone, in which it releases major software updates a few times per year rather than tons of little updates here and there.

As of now, the jury is still out on whether or not these feature drops are a good thing or a bad thing. On one hand, Pixel owners will likely appreciate the excitement of looking forward to a big update each quarter. On the other hand, non-Pixel owners will likely be miffed that certain Android updates won’t arrive for them until Pixel owners already have had them for weeks or even months.

What do you think? Sound off in the comments.

Best Verizon phones to spend your money on (December 2019)

Here are the handsets with the best smartphone speakers

Best US Cellular phones you can get (November 2019)

This 4K outdoor action cam is $20 off 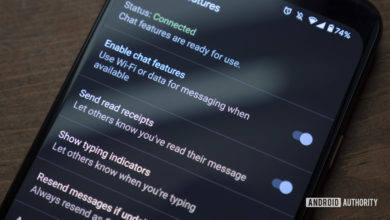 Google activates RCS messaging in the US, gives metaphorical finger to carriers