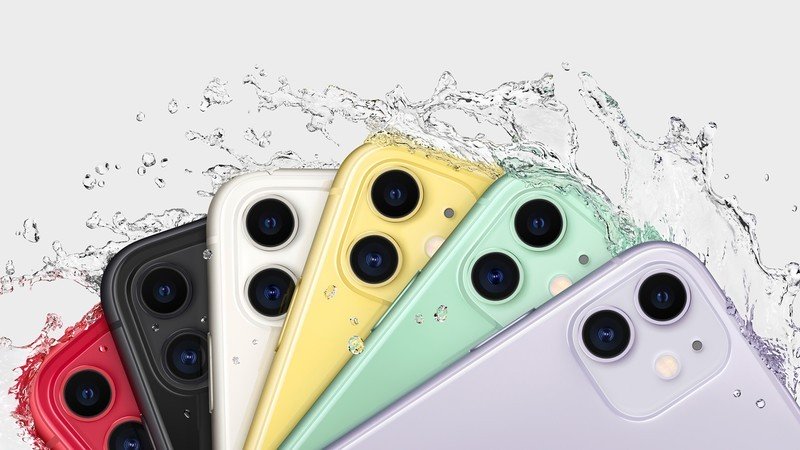 Apple’s ailing supplier of LCD screens, Japan Display Inc., is set to receive yet another bailout to try and steady its ship.

As reported by Reuters, the company is set to receive a cash injection of 90 billion Yen ($830 million) from Ichigo Asset Management.

The move means that effective control of the company will pass to Ichigo, which joins Apple and Taiwan-based manufacturer Wistron Corp in the bailout. According to the report, the commitment has steadied the nerve of investors:

“It’s a vote of confidence,” one of them said on condition of anonymity because of the sensitivity of the matter.

Apple, which sources LCD panels for iPhones from Japan Display, has agreed to shorten payment periods and to put up $200 million. The U.S. tech giant has rarely intervened to help distressed suppliers.

As Reuters notes, Apple is not known for intervening in the fortunes of its suppliers, however, it has been happy to pour cash into Japan Display Inc. this past six months. The report further notes that the manufacturer is to begin producing OLEDs for Apple Watch, as Apple seeks to diversify its supply of the tech, currently exclusively produced by LG. As part of the move, Ichigo CEO Scott Callon will join Japan Display as co-chairman.

“Ichigo has told us that they hope to see us turn around while keeping Japanese technologies with us.”

Some $200 million of financial support has been promised by “a customer” sources believe to be Apple. Apple is owed roughly $800 million by Japan Display, money that was used to build a plant at the cost of $1.5 billion. The company has reported 11 consecutive quarterly losses, and recently announced it would be reviewing its past earnings after it emerged that an executive had embezzled $5 million from the company.

The best chargers to replace your original Nintendo Switch charger 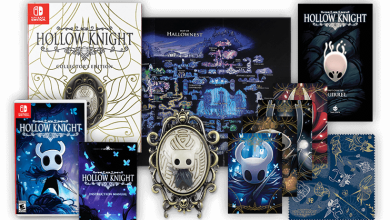 Should you buy Hollow Knight Collector’s Edition for Nintendo Switch? 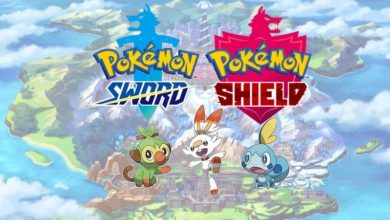 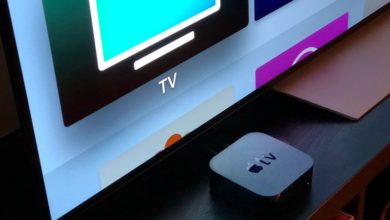 Find deals on an Apple TV this Black Friday