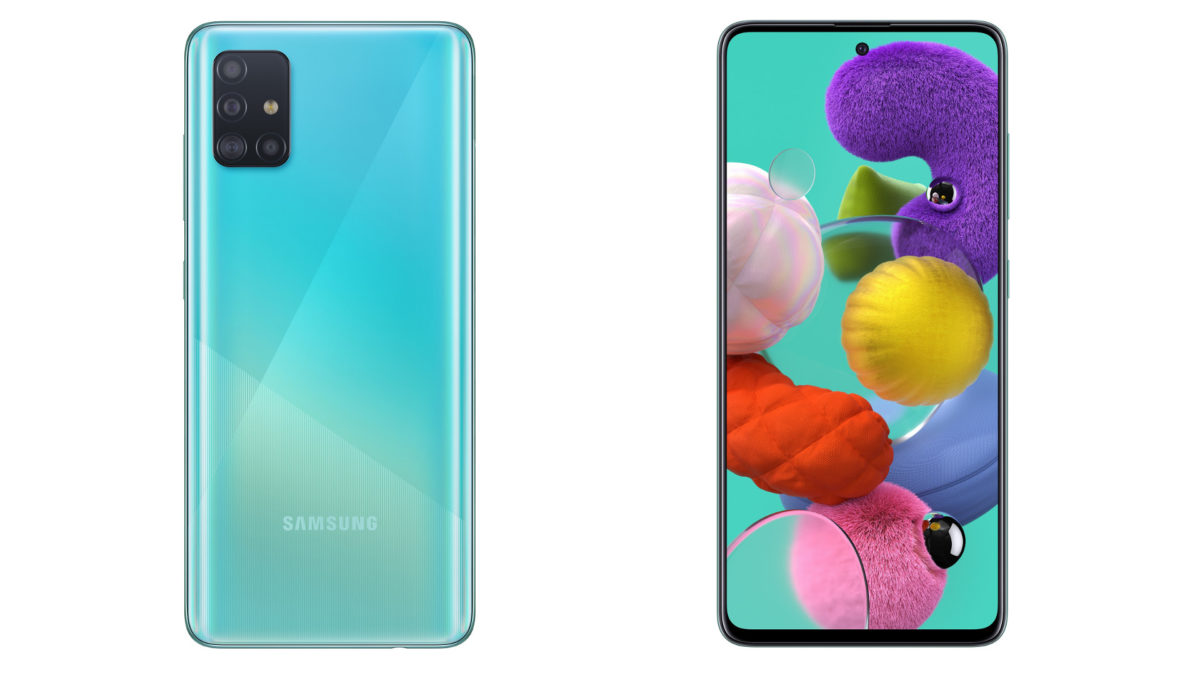 The Samsung Galaxy A50 was one of the firm’s best mid-range phones of 2019, and it’s now announced a follow-up in the Galaxy A51.

The Galaxy A51 was announced in Vietnam earlier today and its design seems in line with recent leaks. That means a center-mounted punch-hole cutout, and a rectangular camera housing with four rear cameras.

Samsung’s new mid-range phone sports an unnamed octa-core chipset (four cores at 2.3Ghz and four at 1.7Ghz), 6GB of RAM, and 128GB of expandable storage. You’re also getting a 4,000mAh battery with 15W charging and a fingerprint scanner under the 6.5-inch FHD+ OLED screen.

The Galaxy A51 is no slouch in terms of photography, delivering a 32MP selfie camera and the aforementioned quad rear camera setup. Expect to find a 48MP f/2.0 primary camera, 5MP macro camera, 12MP ultra-wide shooter, and a 5MP depth sensor on the back.

Samsung’s latest mid-range phone is slated to arrive in Vietnam on December 27 for 7,990,000 Vietnamese dong (~$346). There’s no word on wider availability, but Samsung Vietnam is dishing out a Bluetooth headset and 10,000mAh power bank to customers who pre-order the device. 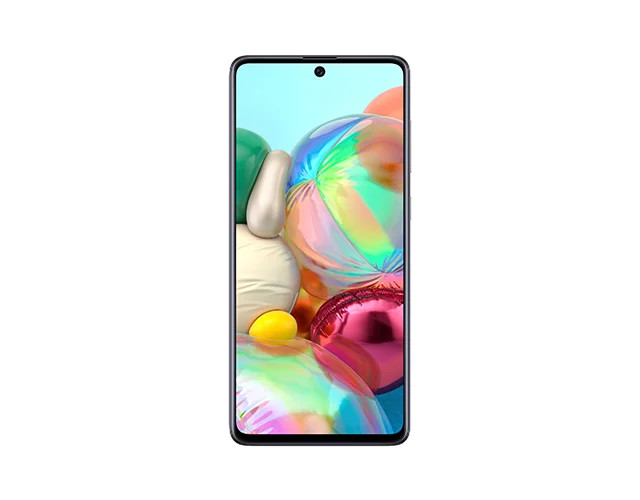 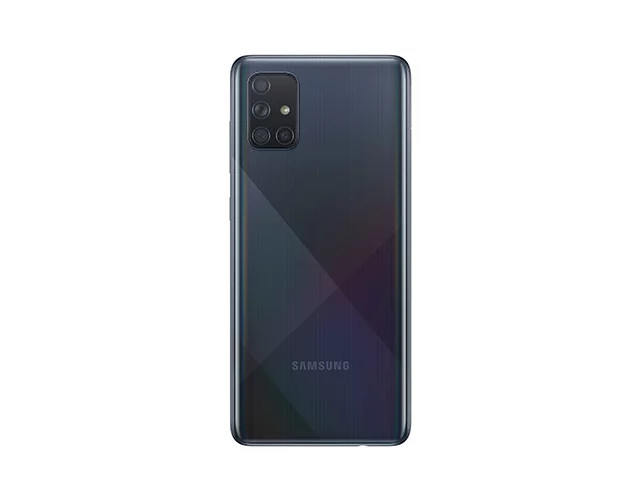 It wasn’t the only phone revealed today, as SamMobile reports that Samsung quietly announced the Galaxy A71 today. The device has a similar design to the A51, featuring a center-mounted punch-hole and a rectangular quad camera housing.

Otherwise, the Galaxy A71 features a larger, 6.7-inch FHD+ AMOLED screen (with in-display fingerprint), an unnamed octa-core chipset (believed to be Snapdragon 730), 6/8GB of RAM, and 128GB of storage. You’re also apparently getting a 4,500mAh battery with 25W charging.

91mobiles/@OnLeaks The Galaxy S11 series is expected to offer a 108MP main camera, but instead of repurposing the 108MP Samsung ISOCELL Bright HMX sensor that turned heads on the Xiaomi Mi Note 10, frequent leaker …

There’s no word on pricing and availability unfortunately, but the listing means wider availability has to be around the corner.

What mid-range phone would you get? Give us your picks in the comments section!

Snapdragon-powered Galaxy S11 could be sold in more countries

What does the Huawei ban mean for your Huawei or Honor phone?

Waymo gets one step closer to prime time, publishes app on the Play Store