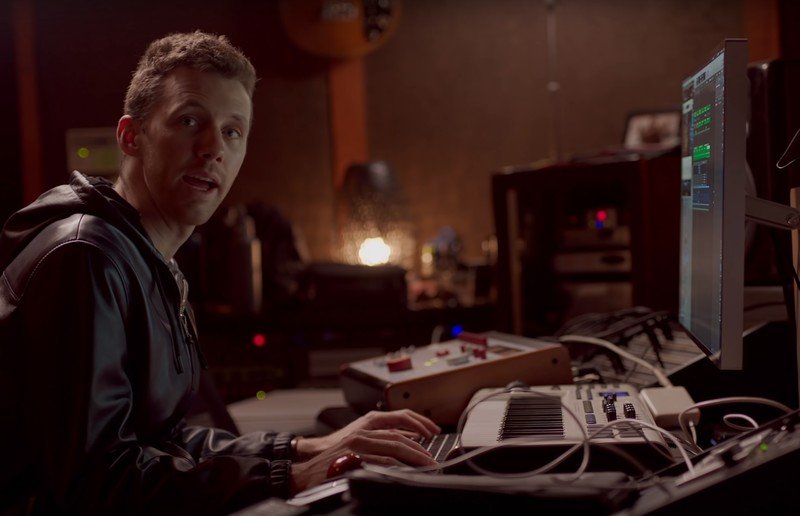 Over on YouTube, reviewer Jonathan Morrison has taken a slightly different tack when it comes to reviewing Apple’s new Mac Pro.

Of course, the 2019 Mac Pro is targeted mostly at professionals operating at the very highest echelons of music production, photo editing, and movie making. With that in mind, Jonathan Morrison is putting the new Mac Pro in the hands of some of the industry’s top names to see just what the new Mac Pro is capable of.

For this first take, he gathered producers Andrew Dawson and Jackson Foote. Dawson has worked with Childish Gambino, Jay-Z and Kanye West, with whom he picked up three Grammys for his work on Late Registration, Graduation and My Beautiful Dark Twisted Fantasy. Foote is most well known for his work in pop duo Loote but is also a promising producer who has worked with artists including Demi Levato.

In Morrison’s latest video, watch as these producers, along with up-and-coming artist WOLF create a song from scratch on the new Mac Pro. They used Logic Pro X, over a hundred tracks and hundreds of plugins to create a new single from WOLF, Immortale.

Naturally, the 28-Core Mac Pro didn’t break a sweat. From an audio and technical standpoint, this video is sheer joy to watch. From a musical angle, the single produced is also incredible. It’s even available on Apple Music!

Here’s the full video for your viewing pleasure!

From the Editors’ Desks: Dub Dub or bust! 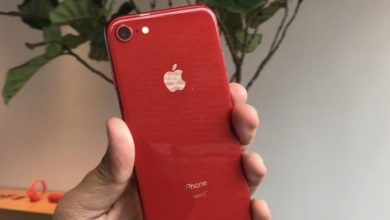