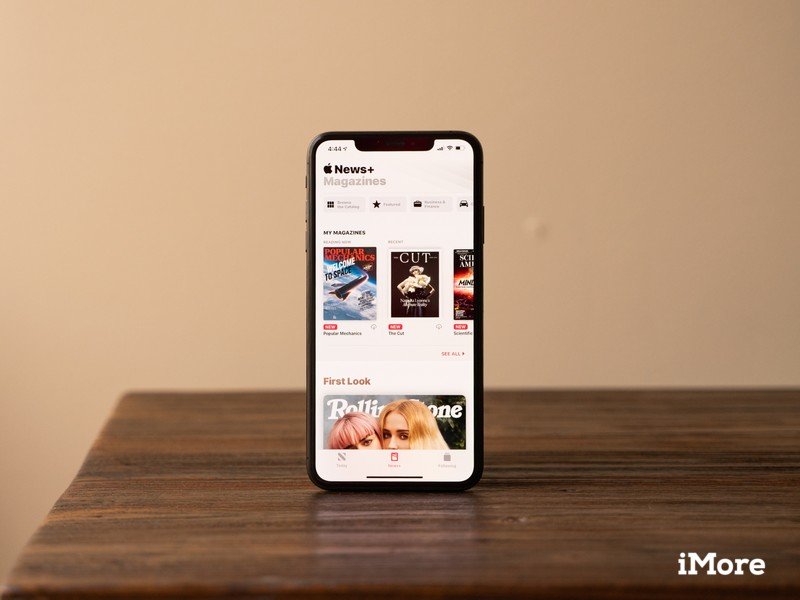 “You could get a million views in the UK alone if they pick one of your stories.”

A report from The Guardian suggests that Apple News has more direct access to readers than even the BBC in the run-up to the UK election, increasing its influence significantly.

In the report, it’s noted that Comscore data has Apple News’ readership pegged at around 11 million users per month, around one-sixth of the population. The number of users receiving Apple News notifications courtesy of iOS is even higher, so much so that even the BBC struggles to compete with its levels of direct access.

While newspapers and TV channels have to fight to reach audiences, Apple News comes pre-installed on iPhones. And while traditional news outlets come under enormous scrutiny for their coverage, there has been little scrutiny of how journalists employed directly by Apple can influence which news is seen by around a sixth of the UK population.

The report quotes Rasmus Nielsen from the University of Oxford’s Reuters Institute for Journalism, who said:

“Our data suggests that more than a quarter of online news users in the UK rely on one or more aggregators for online news, and Apple News and Google News have higher reach among people aged 18-24 than established brands like ITV and Sky or the Sun and the Mirror… Their editorial processes, however, remain opaque, whether reliant on human editors, algorithms, or some combination.”

Not only is it noted that Apple News has a tremendous influence on what many readers in Britain get to see on a daily basis, there are a few sideways glanced given to the transparency, or lack of, in its editorial process. It notes that journalists who work for Apple News don’t even have the company’s name in their social media accounts. Despite this, it notes that many British media organizations who have dealt with the service say its editors “have a welcome reputation for promoting exclusives and high-quality news”, in contrast to the unending quagmire of Facebook and Twitter. One social media manager at a British news site even said that if Apple News picked up one of its stories it could get the piece “a million views in the UK alone”.

Apple News even reportedly tells British news outlets the kind of stories and topics they would like to promote each week:

…creating the potential that one of the world’s biggest hardware manufacturers is indirectly influencing the editorial output of British news organizations.

“Curation has always been a guiding principle of Apple News. We select high-quality articles from trusted sources to help readers get up to speed on the most relevant news and the most important issues of the day”

“In the UK election guide, our team of editors will spotlight well-sourced, well-reported stories to provide Apple News readers with reliable news and information from a wide range of news outlets.”

With just one day until Brits take to the polls, it’s incredibly interesting to see how Apple has grown its Apple News service to the point that it can outgun arguably the UK’s most influential and prolific broadcaster, the BBC. News can often seem like a saturated sphere, in particular during heightened coverage of an election as is the case just now. No doubt, Apple’s decision to focus on quality content, original reporting from mainstream and more trusted outlets has resonated with at least some of the UK public.

Get a lifetime subscription to Babbel language learning for 50% off 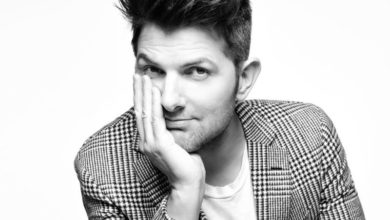 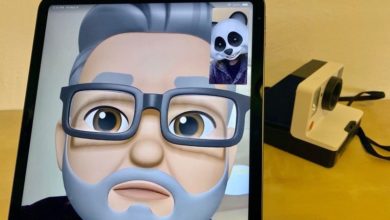