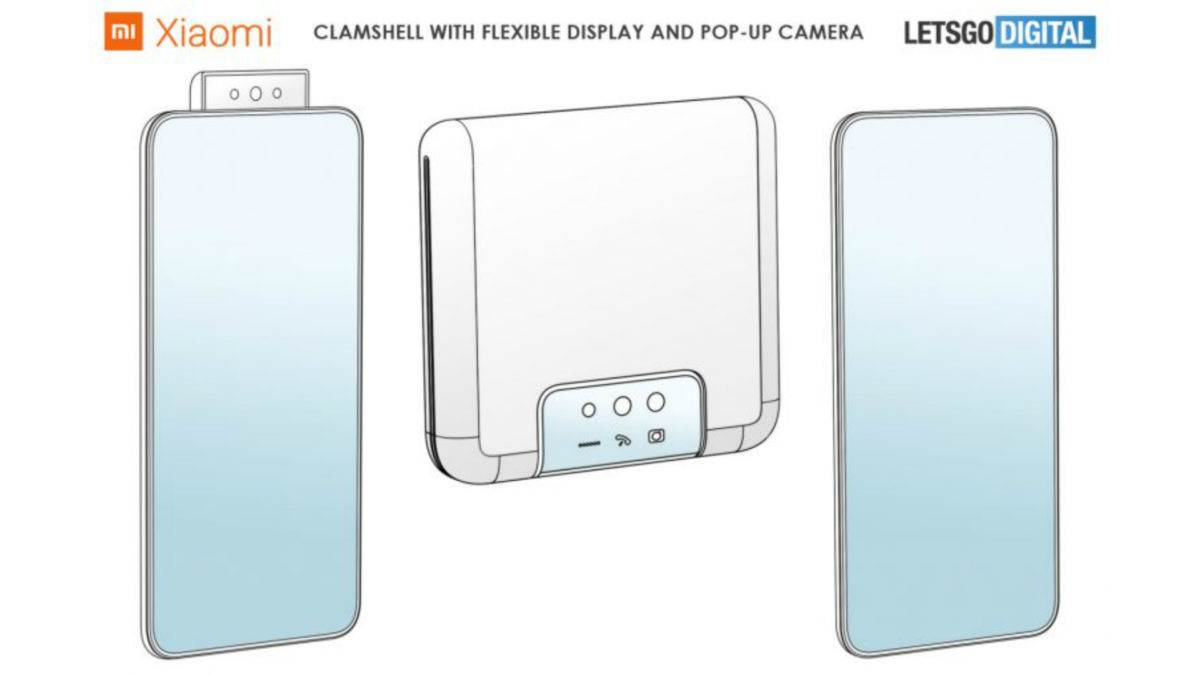 Xiaomi teased a foldable smartphone prototype back in January but we haven’t really heard much from the company after that. It’s possible the firm is simply waiting for the right time to launch them.

Meanwhile, a 2018 patent filed by the Chinese company has recently been approved. It has also made its way into the World Intellectual Property Office (WIPO) database.

Spotted by LetsGoDigital, the Xiaomi patent shows a Moto Razr-like clamshell foldable phone. The device has a large display which folds in half in the middle, protecting the screen as a result. This is unlike the previous double-fold design we’ve seen on Xiaomi’s foldable prototype. It’s also starkly different from the likes of the Galaxy Fold and Mate X which open up to become a tablet. 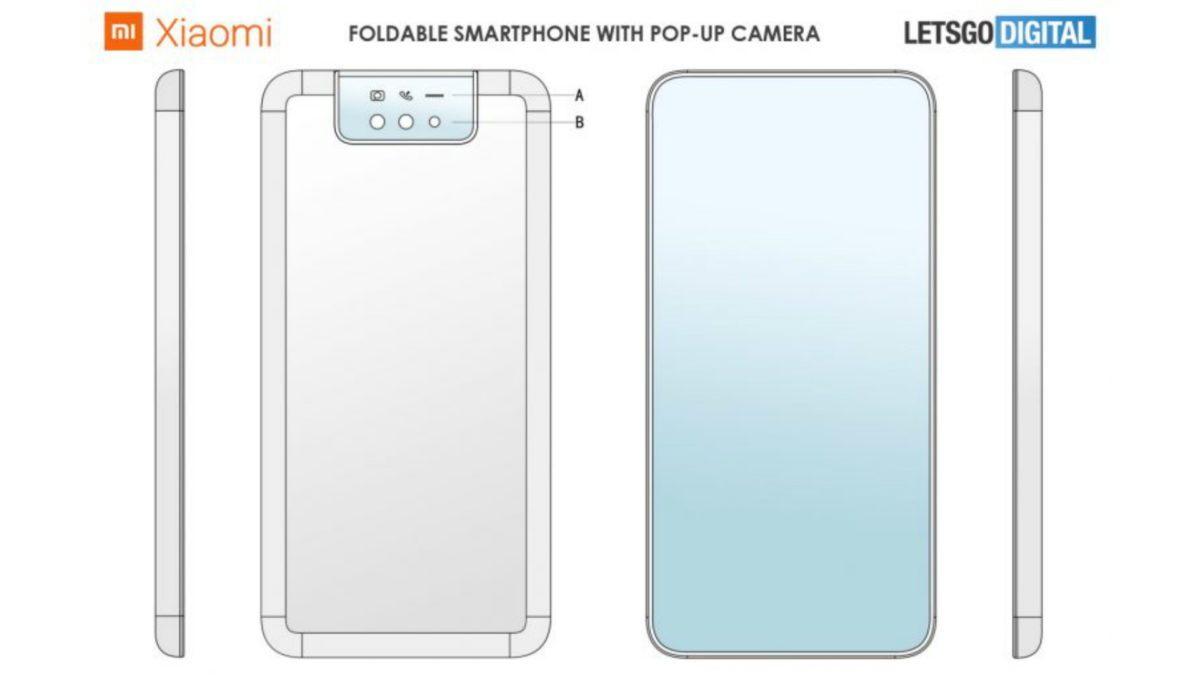 Unlike the Moto Razr, Xiaomi’s new foldable smartphone patent shows a pop-up selfie camera. The selfie camera setup includes a camera, a flash, and another unknown sensor which could help with face detection, notes LetsGoDigital.

https://www.youtube.com/watch?v=B6ILjeeVtrY Everyone felt instantly cooler when they walked around with the Motorola Razr flip-phone. It’s a feeling we experienced again when Motorola finally announced the Razr foldable phone after months of rumors. But even in the …

There’s a separate rear camera system and a tiny display above it. The rear camera comprises a dual-sensor setup alongside the flash. The secondary display at the back looks to be a dedicated notification screen for when the phone is folded. It could help keep track of incoming calls and messages without having to unfold the main screen.

From the looks of it, the patented foldable phone does have a pretty realistic design. However, companies file many patents and it doesn’t necessarily mean Xiaomi will launch this phone. The company could just be covering its bases as far as foldable phones go, trying to find the right design it can eventually bring to the market.

Apart from Xiaomi, Samsung is also working on a clamshell foldable phone design. You can read all about it here.

What you think of this design for a Xiaomi foldable phone? Drop us a line in the comments section below.

When should you expect to receive Android 10? (Updated December 12)

Deal: Get a Samsung Galaxy S9 for $275 if you switch to Cricket 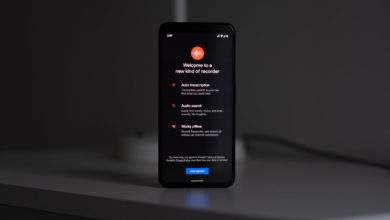 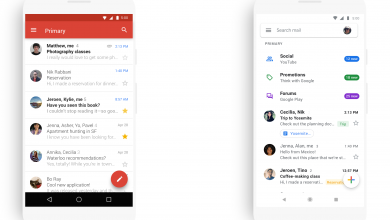 Gmail on mobile gets a fresh coat of Material Design paint