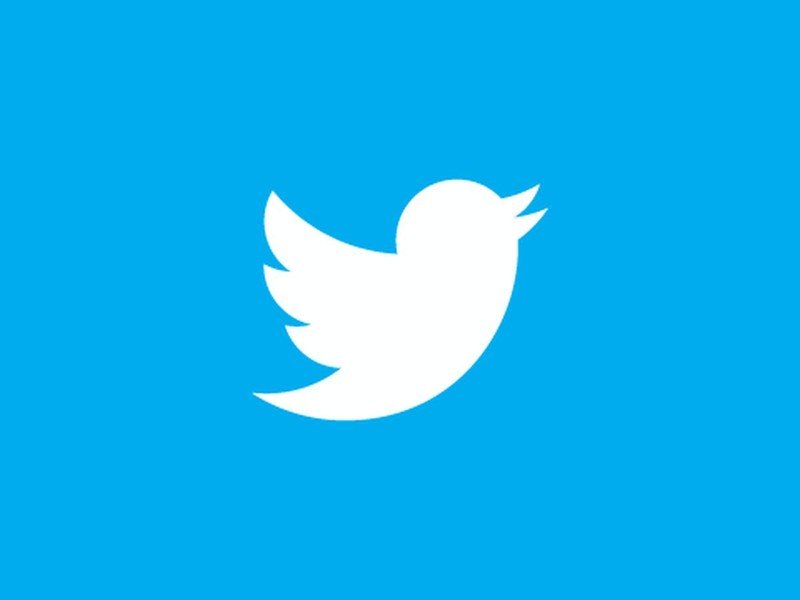 Twitter has, after years of waiting, finally announced support for Live Photos in iOS. Reported by Macstories, if you now add a Live Photo to a tweet using your iPhone, iPad, or iPod Touch, you will see an option to use the actual Live Photo instead of uploading a still image.

Give the gift of GIFs. You can now upload your iOS Live Photos as GIFs anywhere you upload photos on Twitter. pic.twitter.com/D8TIfsBwyd

Live Photos was first released as a feature in iOS 9 and debuted alongside the iPhone 6S and iPhone 6S Plus. Apple created a new file type that allows you to see a snapshot of time around your photo and, while it may look like a video, it takes up significantly less space. It has, for the last four years, lacked adoption on many popular social media sites, including Twitter. Today, the company has finally brought the feature to its network, saying that it is time to “Let your Live Photos live”.

Do I need iTunes Match if I have Apple Music? 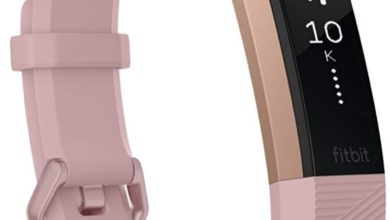 The most fashionable step trackers you can buy 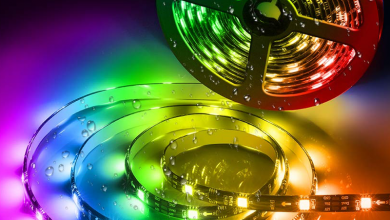