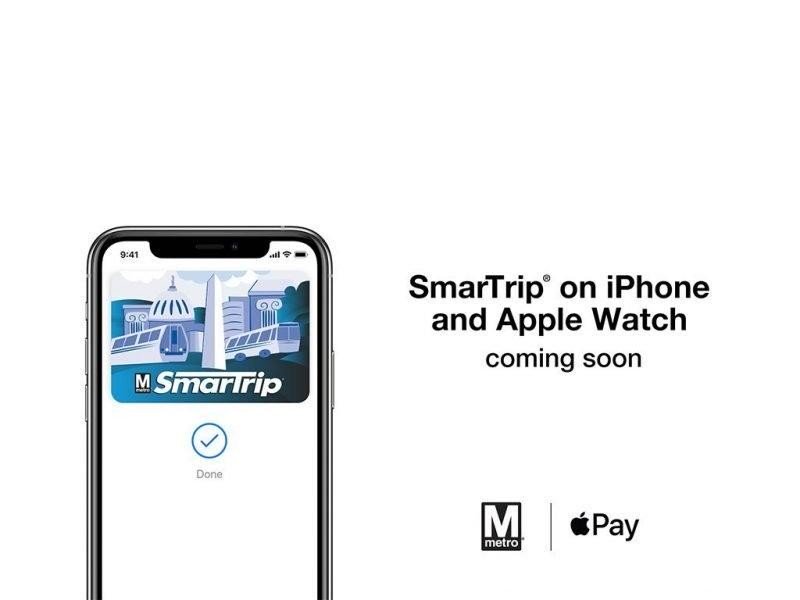 Apple Pay and Express Transit continues to roll out across the country.

Apple Pay and Express Transit mode is coming to riders of the Washingston D.C. Metro in 2020. Reported by MacRumors, the Washington Metropolitan Area Transit Authority announced the coming feature on its Twitter account.

When the feature is implemented, riders of public transport in the Washington D.C. metropolitan area be able to use their iPhone or Apple Watch to pay for rides on the D.C. Metrorail stations as well as D.C. Metrobus buses. Customers will simply add their SmarTrip fare card to the Wallet app on their iPhone to get started.

D.C. Metro will make things even easier for Apple Pay customers by enabling Express Transit Mode, which allows you to “tap-and-go” without the need to authenicate your device with Face ID, Touch ID, or with your passcode.

Today’s announcement comes just after the New York City MTA launched its OMNY payment system to begin accepting Apple Pay and Express Transit at Penn Station. New York plans to roll out Apple Pay support across all of its 472 subway stations and bus routes by the end of 2020 as well.

How to make your iPad and OneDrive work better together 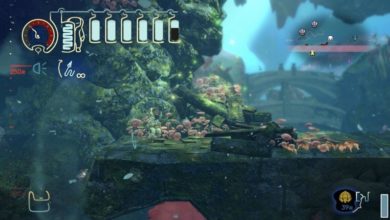 Shinsekai: Into the Depths Is The Best Apple Arcade Game No One’s Talking