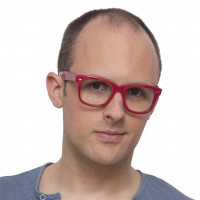 As we wave goodbye to 2019, we’re not just waving goodbye to a year — we’re waving goodbye to an entire decade. And what a decade it’s been! Android Authority is going to publish a bunch of “Best of the Decade” articles over the next few weeks that will hopefully send home just how eventful the past ten years have been in the world of Android smartphones.

Over the past few weeks, I’ve been thinking about 2020 and what I hope to achieve. I’ve also been thinking about what I’d like to leave in the teens rather than bring with me into the 20s. After all, it’s not very often you get to exit one decade and enter another. When it does happen, it’s the perfect opportunity to not only begin something new but also leave some baggage behind.

One thing I hope will be left behind as we enter into 2020 is the animosity between Android fans and Apple fans. Speaking as an Android fan, the Apple hate from our side of the fence has gone on far too long. At this point, frankly, it’s embarrassing. Yes, I will fully admit to joining in with the Apple-bashing back in the early days of Android smartphones, but that was a long time ago. There’s simply no need for it anymore.

But it’s not just Android fans hating on Apple, either. There are still plenty of Apple fans out there who love to throw shade at Android users. I want that to stop, too.

Granted, there are people out there who simply don’t care and have never engaged in Apple hate or Android hate. You all keep doing your thing. For everyone else, though, please hear my call! 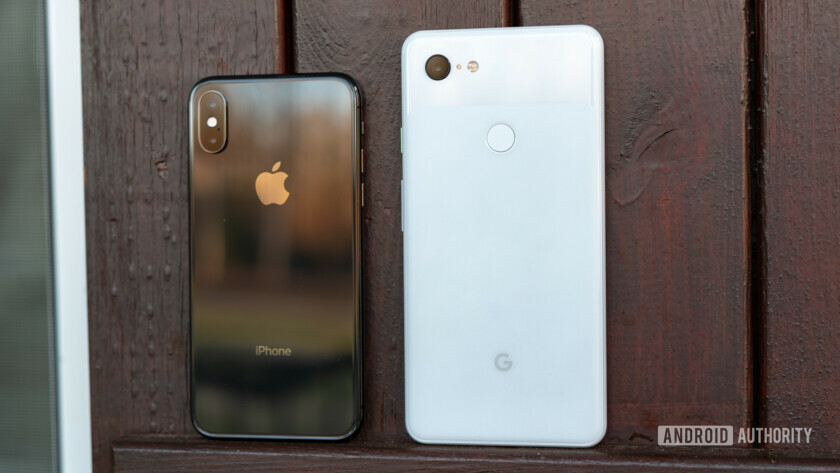 In the early days of smartphones, there were multiple platforms to choose from. There was WebOS, Windows Mobile, Blackberry OS, Symbian, and, of course, iOS and Android. Since there were plenty of different choices, the Apple vs Android argument was less prevalent.

As Android and iOS slowly started killing off the competition, the animosity between the two dominant platforms escalated. Android fans started summarizing iPhone users as “iSheep,” people who follow along with whatever Apple tells them. This stereotype was rooted in the idea that Apple “locked down” its iPhones when compared to Android phones, offering little-to-no customization options and forcing consumers to only buy phones from one manufacturer.

Years ago, the Android vs iOS debate was at a fever pitch, with even Steve Jobs stoking the flames.

Meanwhile, Apple fans started labeling Android users as “fanboys,” a derogatory term ascribed to angry young men who take pleasure out of making other people feel bad for their choices. To make matters worse, the typical Android “fanboy” acts as if a person choosing to buy an iPhone is some sort of character flaw.

Apple and Google’s Android partners didn’t make things any better. Apple co-founder Steve Jobs proclaimed it his life’s mission to “destroy” Android, perceiving it as a stolen product. Google tried to stay out of it at first, but Android partners such as Samsung and HTC played up the Apple vs. Android fever as a way of promoting products. Besides, Apple was taking major Android OEMs to court, so what did they care?

This is all history, though. Steve Jobs is no longer with us and Apple’s litigations against Android have been over for years. In fact, it’s difficult to even find too many major differences between iPhones and Android devices anymore.

The two platforms are now more similar than ever 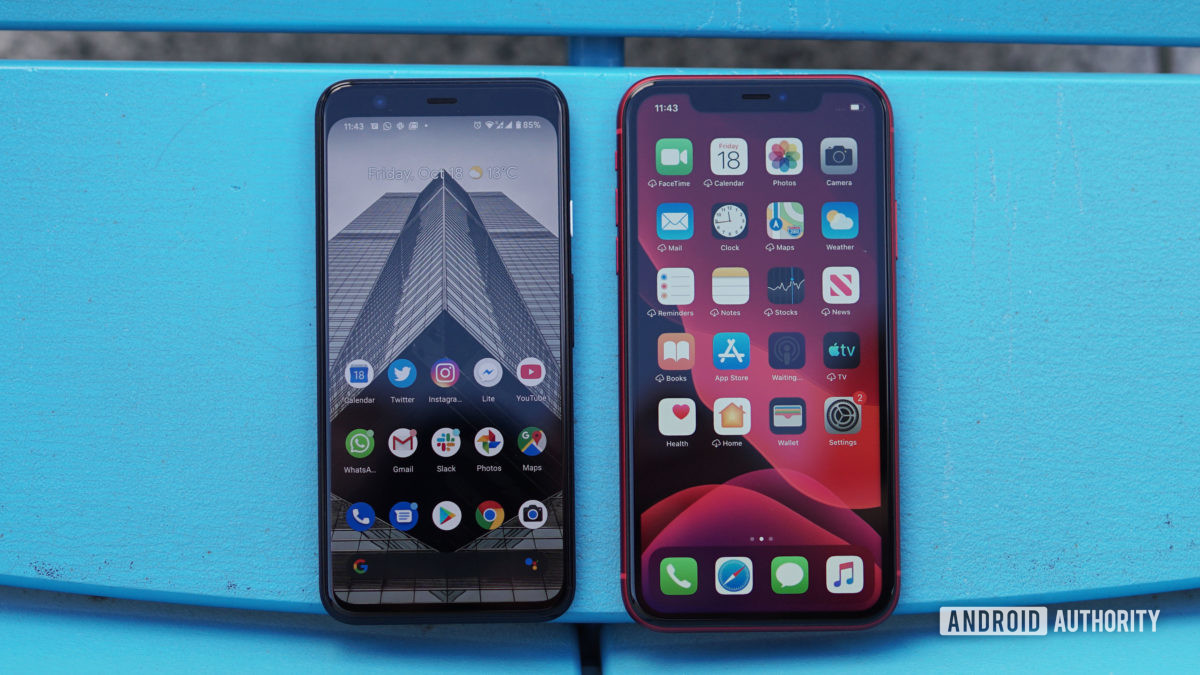 Take a look at those two devices above this paragraph. Sure, they are different, but by how much, really? I see two smartphones of about the same size with icons arranged in a grid. I even know for a fact that those two particular devices cost about the same.

Years ago, the differences between iOS devices and Android devices were plentiful. Over time, though, Apple has cribbed bits from Android and Google has cribbed bits from iOS. Android OEMs are also constantly leaning on Apple’s design blueprints, while Apple usually introduces “new” iPhone features a year or two after they’ve made their debut on an Android phone.

Today, an iPhone and an Android phone have far more in common than they do differences.

With all this happening constantly, we’re at the point now where there are far more similarities between Android phones and iPhones than there are differences. Granted, there will always be differences to keep them unique, but the days of Android fans pointing out an endless number of tricks their phones can do that iPhones can’t are long gone. Likewise, the days of Apple fans calling out Android devices as cheap or confusing are gone as well.

Reach across the aisle and show your support 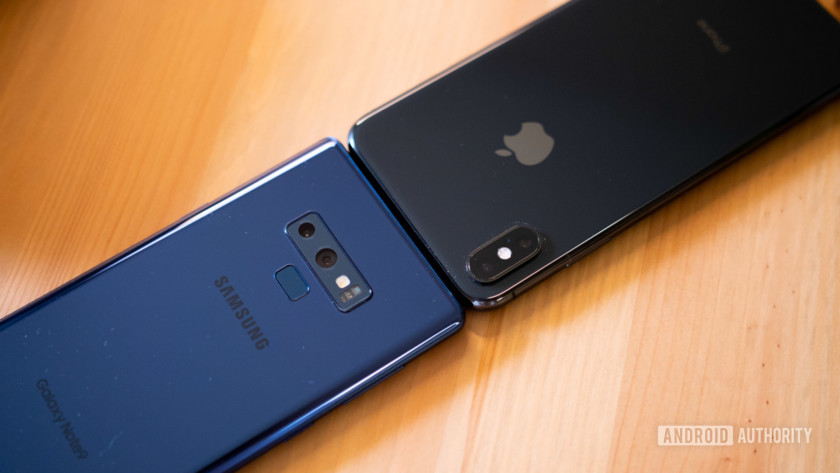 I want to give two real-world examples of how both Android fans and Apple fans can reach across the aisle and be supportive of one another.

The first is actually a personal example. As a full-time writer who works for an Android-focused website, I am constantly asked about phones in conversations with people. What phone am I using? What’s the coolest phone of the year? What’s the next smartphone trend going to be? But the question I am asked the most is: What phone should I buy?

I will fully admit right now that the answer I give more often than not is, “buy an iPhone.” Why is that? Because iPhones are simply easier to use for the vast majority of people. Older folks can easily ask their kids for help with their phones because the kids all have the same device. Moving from last year’s iPhone to this year’s is easy, as all your apps, photos, and even the layout of your icons will transfer over automatically.

In fact, the only time I recommend an Android device is if someone tells me they are already using Android or if an iPhone user admits they want to get out of the Apple ecosystem. If not, the iPhone is my go-to recommendation.

This isn’t a problem for me because what smartphone other people are using has no effect on my life. Smartphones aren’t what they used to be — they are no longer a technical marvel that seems as if it came from the future. They’re just tools, everyday objects that we think of in the same way we do a set of keys, a purse, a wallet, or a car. I simply don’t care if you drive a Nissan and I drive a Subaru.

On the flip side, Apple fans need to reach across the aisle as well. A few months ago, I wrote an article about so-called “green bubble hate,” which refers to the phenomenon of iPhone users excluding Android users from group chats on iMessage because of the green text bubbles their involvement creates. This exclusion from group chats has a trickle-down effect that causes kids with Android phones to be left out of real-life social events arranged by their friends with iPhones.

This is an Apple fan problem, not an Android fan problem, but it can easily be solved. In fact, Apple fans outside of the United States have already solved it by simply using platform-agnostic chat apps, such as WhatsApp. Doing so offers nearly all the benefits of iMessage without needing to exclude Android users.

These are just two simple examples I can think of in which Apple fans and Android fans can work together.

It’s a rough world out there, but this problem can be solved right now 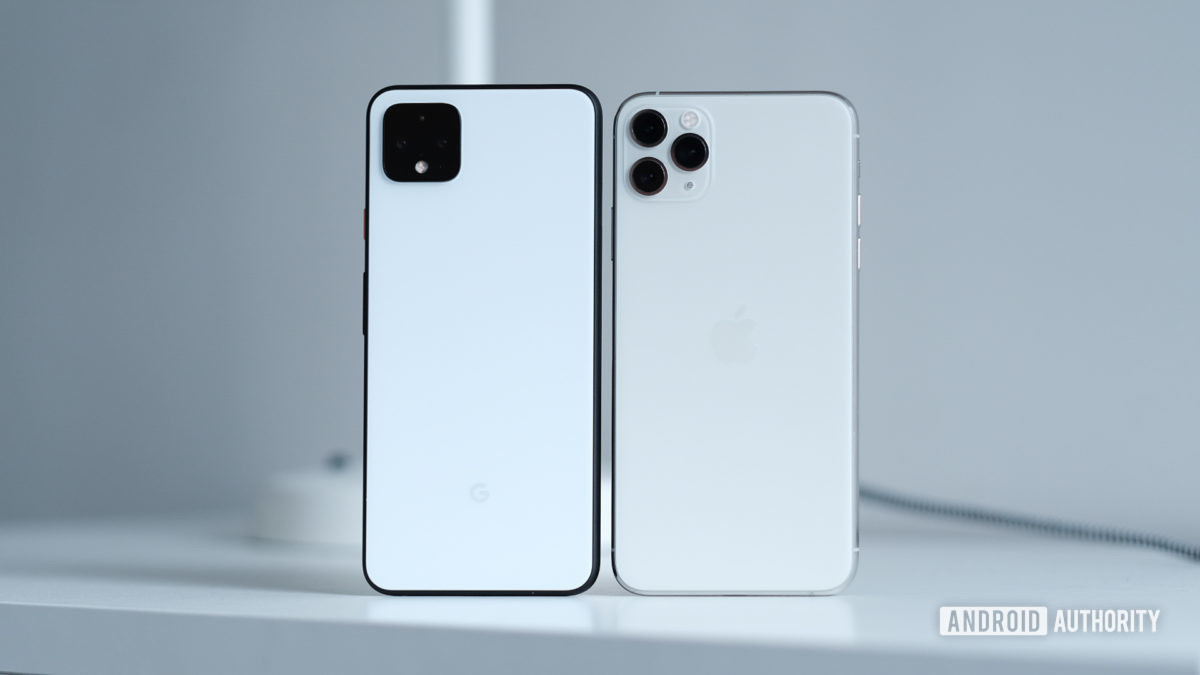 I don’t need to tell you all that we are living in a crazy world right now. Android Authority is not a political site, so I won’t go into detail, but a quick perusal of pretty much any news feed will tell you all you need to know about the state of the world at the moment.

All those political problems, all those arguments over rights and responsibilities, and all those fights over what we should do about them are a heavy burden on all of us. Frankly, it’s scary sometimes to think of the state of the world and how some of these problems seem insurmountable.

The Android and Apple hate is not part of who we are. We can stop the animosity at any moment.

But the Android and Apple hate? That can be easily stopped right now. There are no complicated politics involved, no deep-rooted opinions to change. All we need to do is say, “nope, not going to do that anymore,” and the problem goes away, just like that.

As I said at the start of this article, the switching from one decade to another allows you to leave some things behind. Let’s make the 2020s the time where the Apple vs Android debate is simply not a thing. Let’s leave that in the teens — there’s no reason to take it with us.

10 best alternatives to FaceTime on Android! 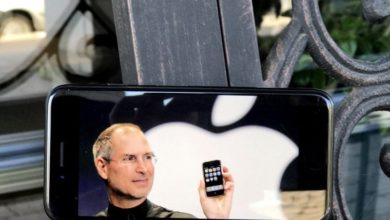 Aaron Sorkin’s ‘Steve Jobs’ is on its way to Netflix

How to change subtitles and language on Amazon Prime Video