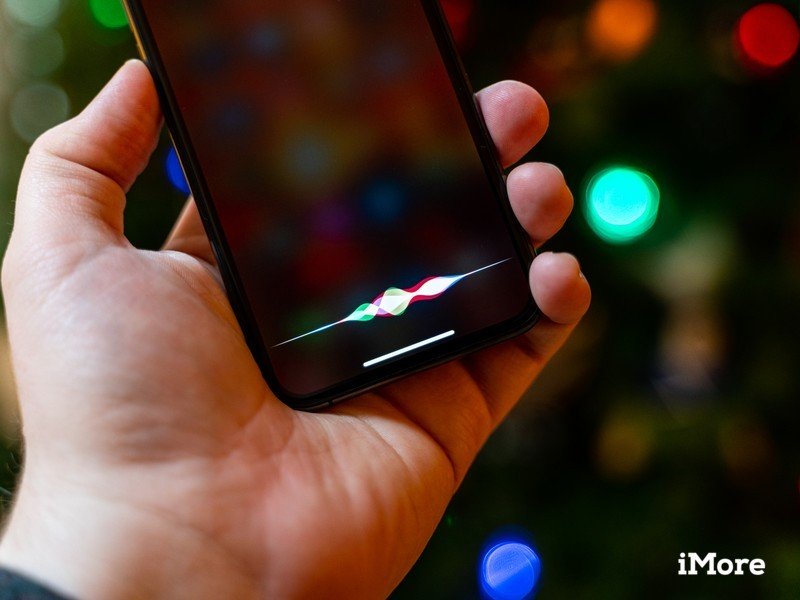 ‘Hey Siri’ lets you activate your iPhone or iPad with just your voice.

When you set up a new iPhone or iPad, you’ll be asked if you want to use “Hey Siri!” voice activation. If you do, you’ll be walked through the set up. If you don’t, you can change your mind and turn it on at any time in Settings. Here’s how!

How to turn on “Hey Siri”

Hey Siri now tries to lock on to your voice in an effort to prevent accidental — or mischievous — activation. You can either set it up when you set up your new iPhone or iPad, or at any time in Settings.

How to train “Hey Siri” to your voice

Whether part of the set up process or later, as soon as you turn on “Hey Siri”, you’ll need to train it to recognize your voice.

Siri now knows your voice and is ready to go!

“Hey Siri!” is, by design, ridiculously easy to use. You literally just say, “Hey Siri” to initiate the start of your interaction.

Here’s a list of awesome Siri commands you can test out right now.

We’ve tested “Hey Siri!” with over a half-dozen voices and nothing has worked except the registered voice or a recording of the registered voice, but that can vary. But Voice ID on Hey Siri isn’t meant for security. Don’t mistake it for “My voice is my passport, authorize me!”. It’s meant to solve the problem of unintentional activation, be it accidental, prank, or malicious.

If you’re worried about security, turn “Hey Siri” off and stick with manual activation. If you’re interested in the convenience of voice activation while you’re caring for children, cooking, working, or otherwise have your hands full, then know the limitations but enjoy the functionality.

Do you have any questions about setting up the “Hey Siri” functionality on your iPhone or iPad? Put them in the comments and we’ll help you out.

Where is the best place to buy Zink paper for Polaroid Snap? 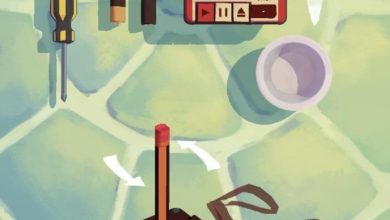