In partnership with Color Genomics!

A report has revealed that Apple plans to offer free genetic testing to all of its Silicon Valley employees.

According to CNBC, the tests will be provided on-site to Apple employees in partnership with Color Genomics. It states:

Apple, which recently set up dedicated health clinics known as “AC Wellness” for employees and their dependents near its headquarters, has been working with Color for several months, according to several people with direct knowledge of the discussions. The people requested anonymity because they were not authorized to publicize the deal on their companies’ behalf.

The idea is to move health care at Apple’s clinics from reactive to proactive, as genetic tests can offer a window into health risks down the line. In some cases, patients can take preventative steps to reduce their likelihood of getting a disease.

The report claims that offering medical treatments like genetic testing could help Apple to recruit and retain talented employees. AC Wellness is technically a separate company to Apple, so it could even help Apple discretely test new products or ideas without risking leaks. AC Wellness has set up several medical centers on the Apple Park Campus and in Santa Clara, a few miles away from Apple’s Cupertino HQ.

With regard to the genetic testing, it works by analyzing gene mutations known to be associated with cancer and cardiovascular disease. It can of course also provide information about a patient’s ancestry. Rather than sell the test directly to consumers, AC Wellness must prescribe the test to Apple employees, and then provide a followup consultation to go over the results. Doctors can recommend patients take the whole test, or just specific parts of the test depending on patient history. 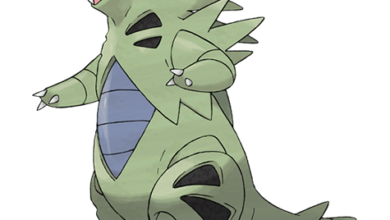 Make your Polaroid Snap photos unique with filters and frames