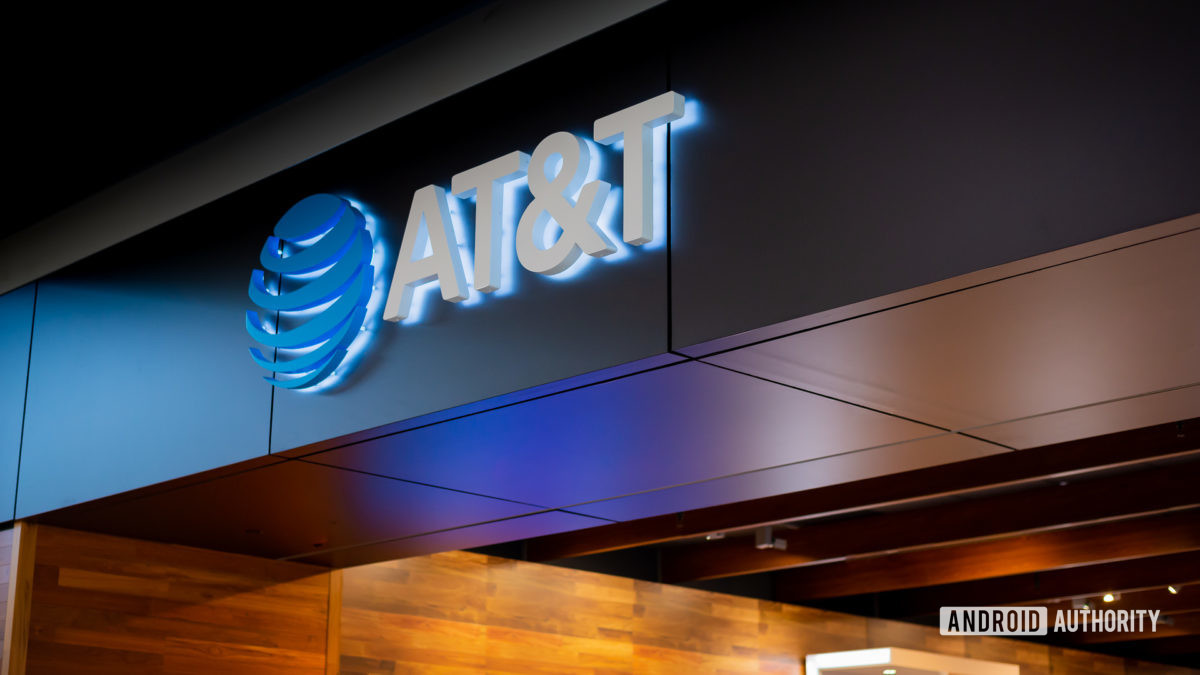 How are your AT&T internet speeds? If they are fast, you can thank AT&T’s diligent work on building out the best network in the United States! If they are slow, don’t worry, AT&T is in charge of regulating itself on that now, so things will ramp up.

You read that correctly: AT&T has convinced the FCC to stop using a third-party speed testing service and instead use its own, AT&T-created service (via The Wall Street Journal and ArsTechnica). In other words, AT&T will now conduct its own internal speed tests and then inform the government how it’s faring on those tests.

That’s kind of like the government telling citizens to self-police themselves and report to them if they’ve committed any crimes recently, which, you know, makes perfect sense, right?

Here’s a little background on this. In 2011, the Obama-era FCC began the Measuring Broadband America program. The intention of the MBA program was to make sure that internet service providers were actually delivering on the speeds they advertise to customers. ISPs needed to use a third-party speed test system called SamKnows, which would then report findings to the FCC.

Related: 5G has arrived, and here’s what you can expect from AT&T

Unexpectedly, AT&T didn’t do very well on these speed tests, especially when it comes to its DSL-based customers. However, AT&T lobbied to the FCC to remove these poor results from their report on the basis that AT&T doesn’t advertise DSL service, so the numbers shouldn’t be included.

Now, though, it’s eliminating the step of the FCC even needing to see these SamKnows reports, as it will use its own system to conduct its own tests. AT&T argues that its test is “more accurate, versatile, and transparent,” as compared to SamKnows. It also, conveniently, is run by AT&T, which we now need to trust to not fudge those results.

And if there’s one thing we’ve learned over the years, it’s that AT&T is an incredibly trustworthy company.

AT&T launches 5G in ten US markets: Is your city on the list?

Save 80% off this JavaScript web development training