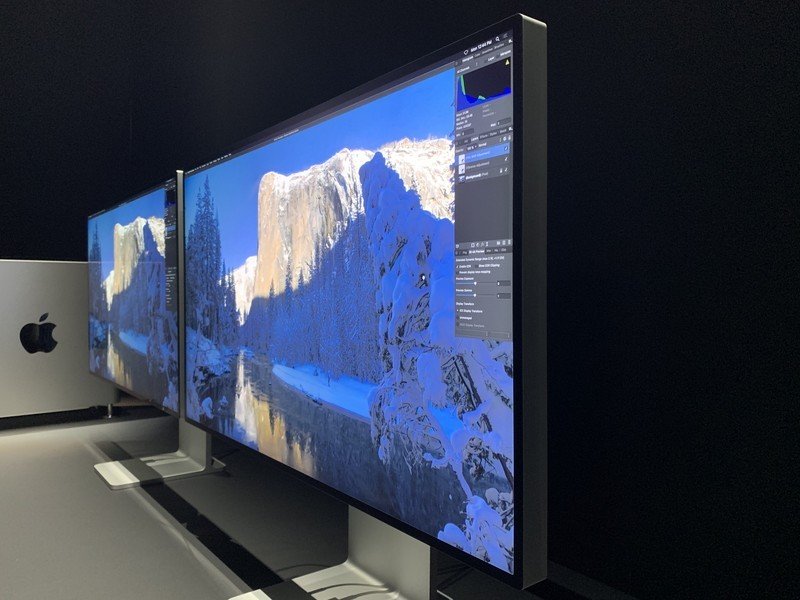 Even though it’s not on the list of supported devices…

It appears that Apple’s Pro Display XDR is compatible with Apple’s iMac Pro, despite the fact that it is not listed as a supported device by Apple on the product’s technical specifications page.

As reported by AppleInsider, over on Twitter, Thomas Grove Carter of Trim Editing revealed the news:

Confirmation that the #iMacPro does drive the #ProDisplayXDR 🧐

Apple lists the following devices as compatible with the Pro Display XDR, when running macOS Catalina 10.15.2 or later:

Despite the fact that the iMac Pro is not listed, Carter seems to have been able to connect the display to a 5K iMac and run the Pro Display XDR at 5K resolution. As expected, the iMac Pro cannot drive the display beyond its own resolution. Still, 5k looks pretty good…

The report notes that according to support page discussions, the option of any Mac paired with a Blackmagic eGPU is capable of supporting up to 6K resolution with 10-bit color. It further notes:

While the iMac Pro from 2017 without an eGPU cannot drive the full 6K experience on the Pro Display XDR, the discovery that it does so at 5K shows the monitor is still usable with other Mac configurations, albeit not at the highest resolution available.

Fire Emblem: Three Houses launches this summer, here’s what we know so far! 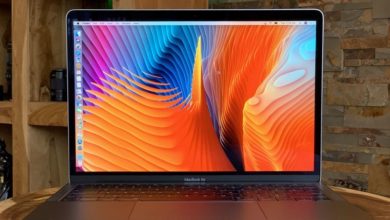 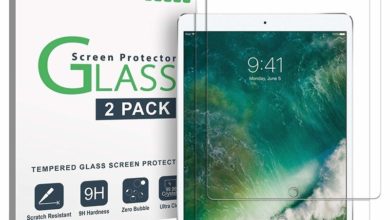 Protect your iPad 10.2-inch screen with these handy protectors