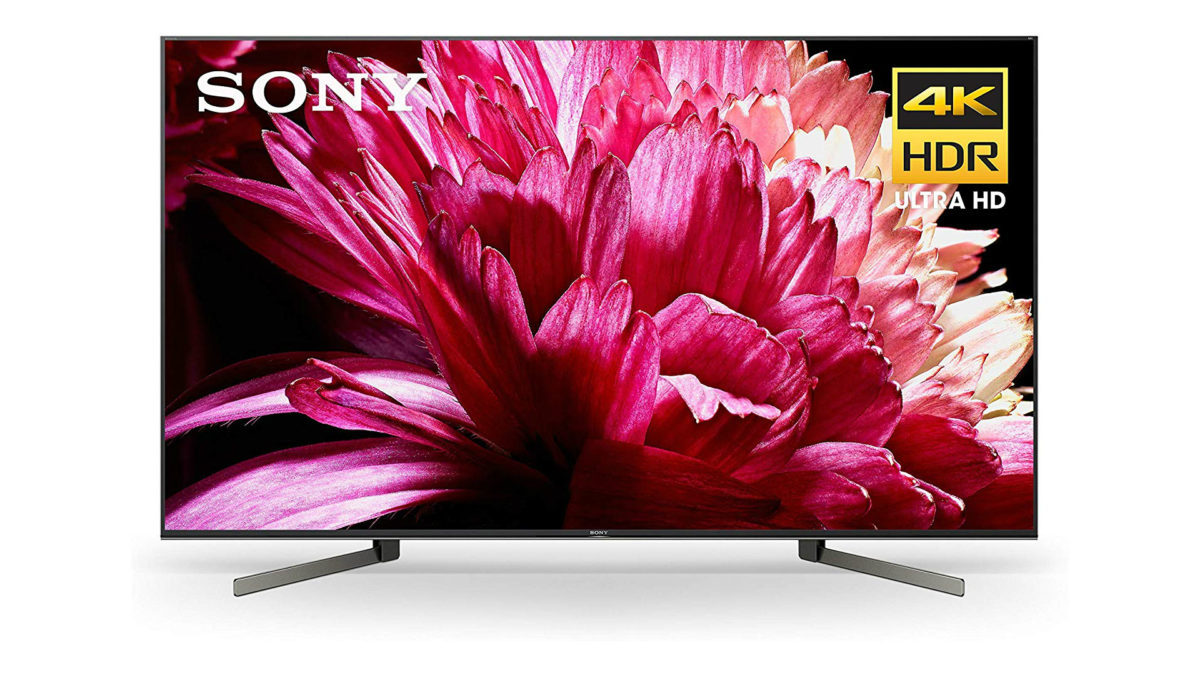 You’re finally ready for the big time. You have the room, the home theater system, and the wall space to accommodate a behemoth 75-inch TV. You also have deeper pockets, because 75-inch TVs are far from the most affordable TVs out there.

Even in the 75-inch TV market, there are plenty of options to pick from. Let’s help you make your purchasing decision with our list of the best 75-inch TVs you can buy today. 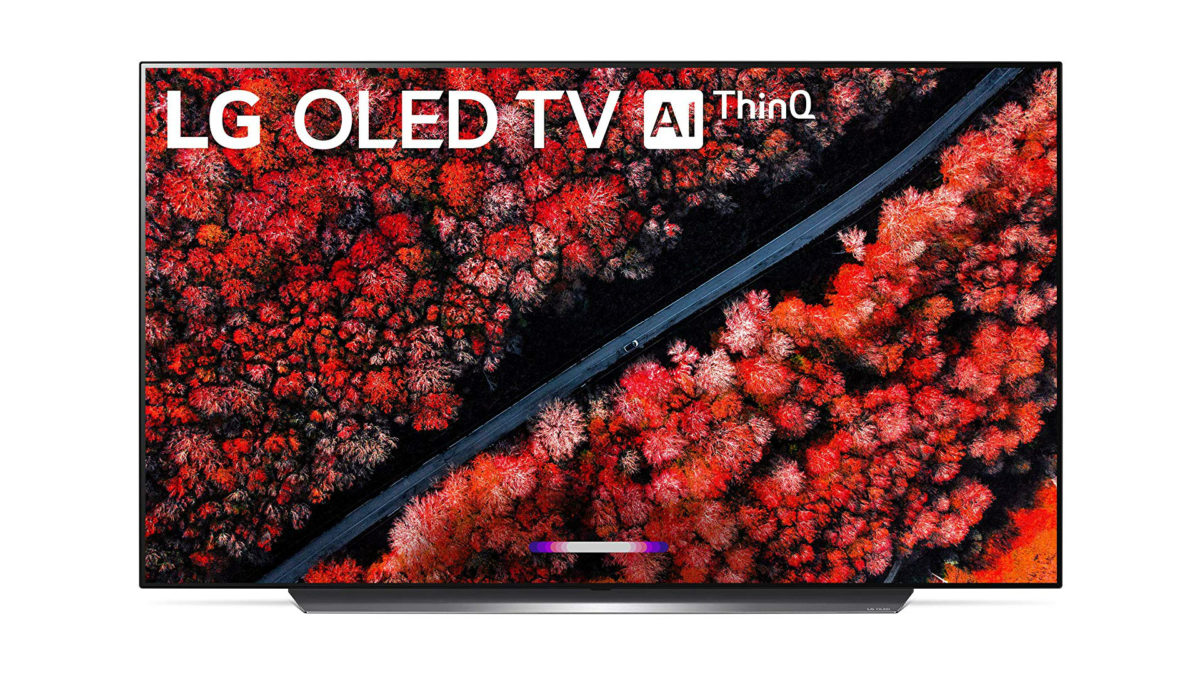 With a 77-inch panel, the LG C9 Series isn’t a true 75-inch TV. However, it’s impossible to ignore the OLED panel with deep blacks and rich colors. It’s also hard to ignore the Nvidia G-Sync support and 1080p/120Hz setting, excellent for gaming. The icing on the cake is HDR support with HDR10, HLG, and Dolby Vision.

For voice assistant fans, the 75-inch LG C9 Series supports Amazon Alexa and Google Assistant. Apple fans will be happy to see support for AirPlay 2, Siri, and HomeKit. Finally, the TV comes with a free one-year subscription to Disney Plus. 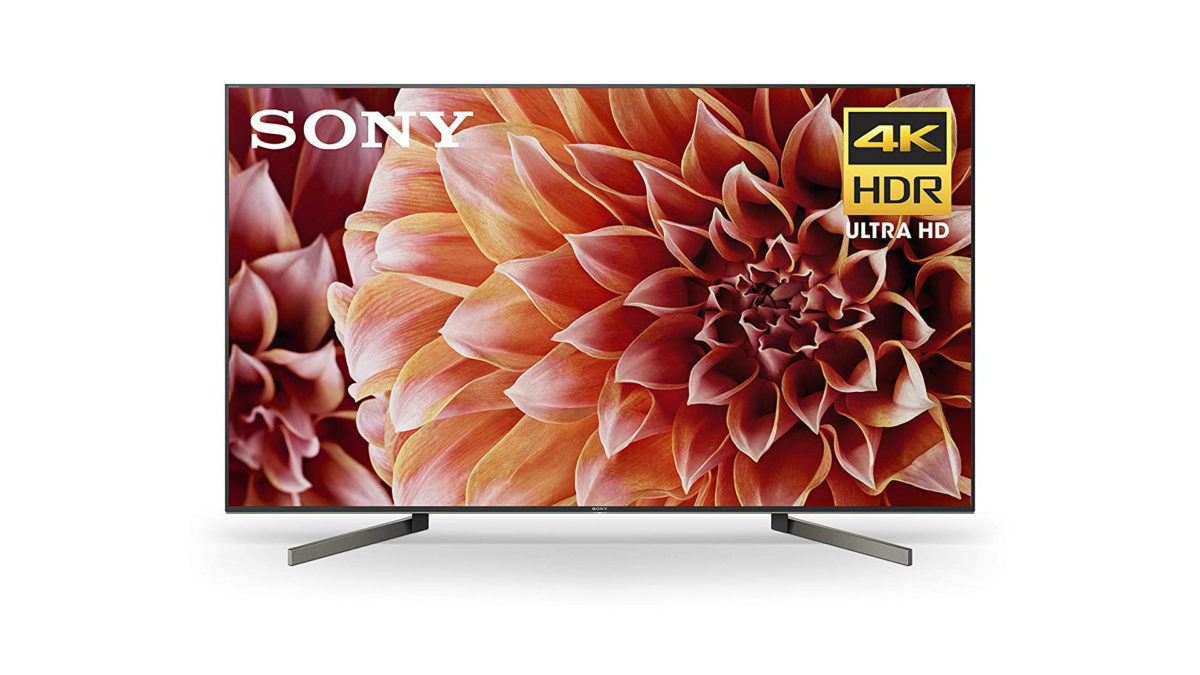 The Sony X900F checks off many boxes for a 75-inch TV. HDR is available through HDR10, HLG, and Dolby Vision. Alexa support is here, though the remote features a Google Assistant button. The TV itself runs Android TV, Google’s smart TV platform with access to the Play Store. 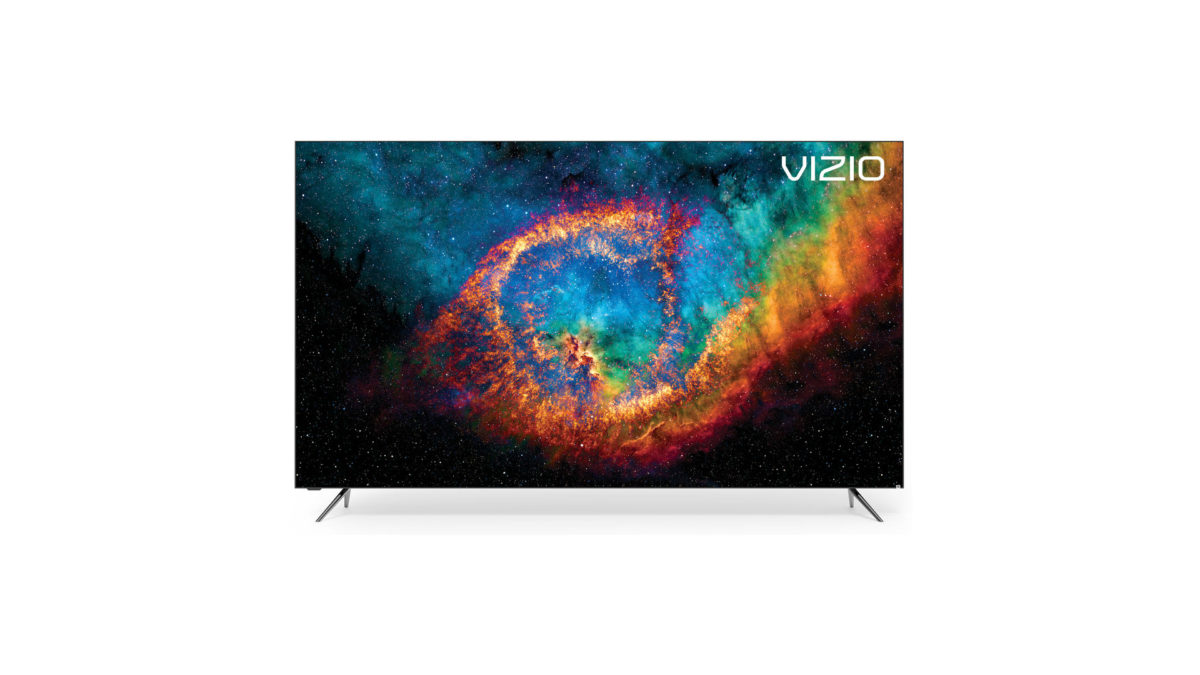 The Vizio PX75-G1 is one of a growing number of TVs with Quantum Dot technology for the panel. It covers 100% of the DCI-P3 color space and is normally more color-rich than standard LCD panels. The panel also features HDR with HDR10, HLG, and Dolby Vision.

Also read: The best 65-inch TVs: What are your options?

Ecosystem support is pleasantly thorough. In addition to support for Alexa and Google Assistant, the PX75-G1 features built-in Chromecast. There’s even support for Siri, AirPlay 2, and HomeKit. 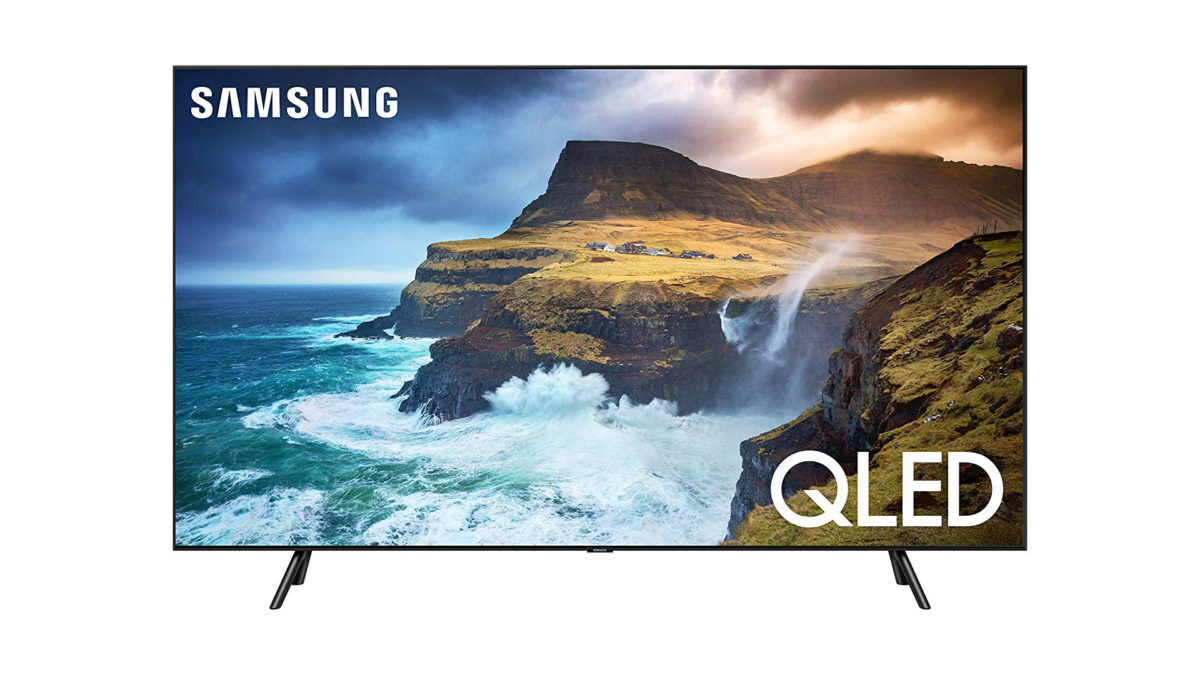 Similar to the Vizio PX75-G1, the Samsung Q70 Series features a QLED panel with HDR10 Plus support. The Quantum Processor 4K upscales lower-resolution content to 4K, while the Ambient Mode blends in with the background.

As expected, the Q70 Series runs Samsung’s smart TV platform. Voice control is available with Bixby. If you don’t like Bixby, the TV also works with Alexa and Google Assistant. There’s also support for AirPlay 2 and the Apple TV app. 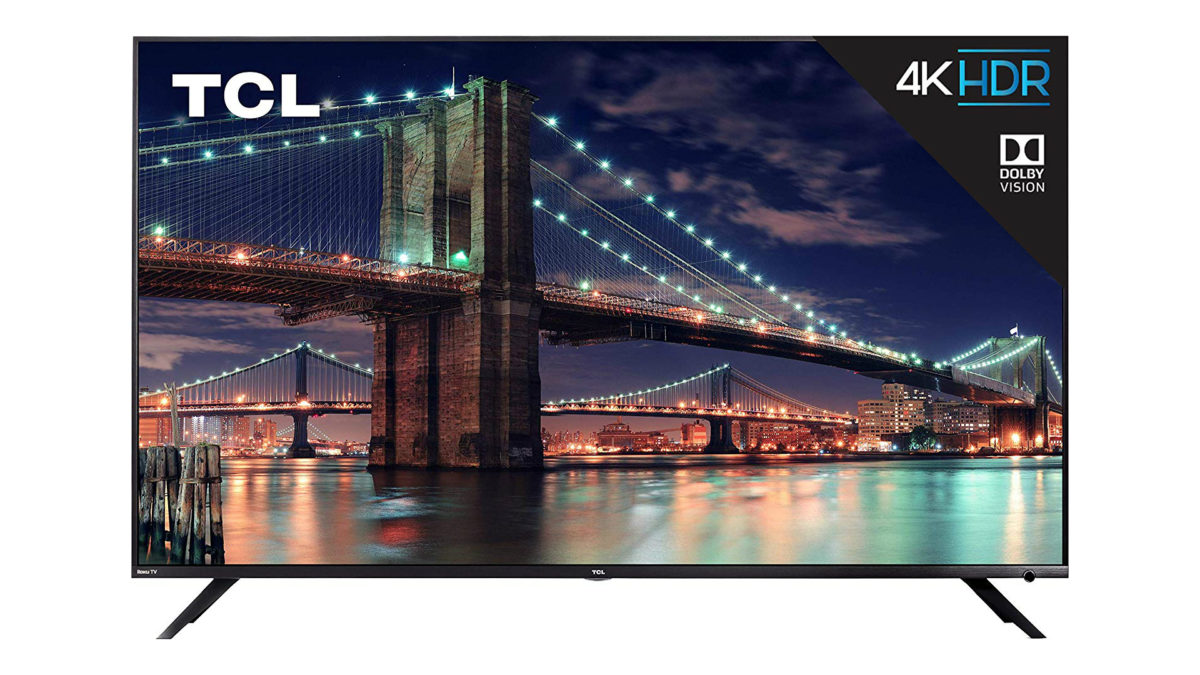 If you want something on the less-expensive part of the spectrum, the TCL 75R617 is a great option. The TV supports Dolby Vision HDR and runs Roku TV’s smart TV platform. That means access to simple, if a bit clunky, software with thousands of streaming apps.

Even the remote control gets some love, thanks to support for voice control and four pre-set channel shortcut buttons. The TCL 75R617 is available for $1,399.99.

If you like the Sony X900F and wanted more, the Sony X950G is a fantastic option. The panel is the big story, thanks to support for HDR10, HLG, and Dolby Vision HDR. It even has a Netflix-calibrated mode and X-Wide Angle tech for wider viewing angles.

The rest of the TV is nothing to scoff at. The X950G works with Alexa, but the Android TV software also allows for Google Assistant support. The remote has a Google Assistant button for voice commands.

That was our list of the best 75-inch TVs you can buy right now. Let us know in the comments below if you have the scratch to pick one up or if you have recommendations of your own!

The best 40-inch TVs: What are your options?

Honor Vision launched: What to know about the first HarmonyOS device? 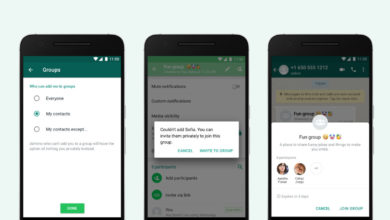 55% off the beginner-friendly Shadow drone — Just $65 this weekend