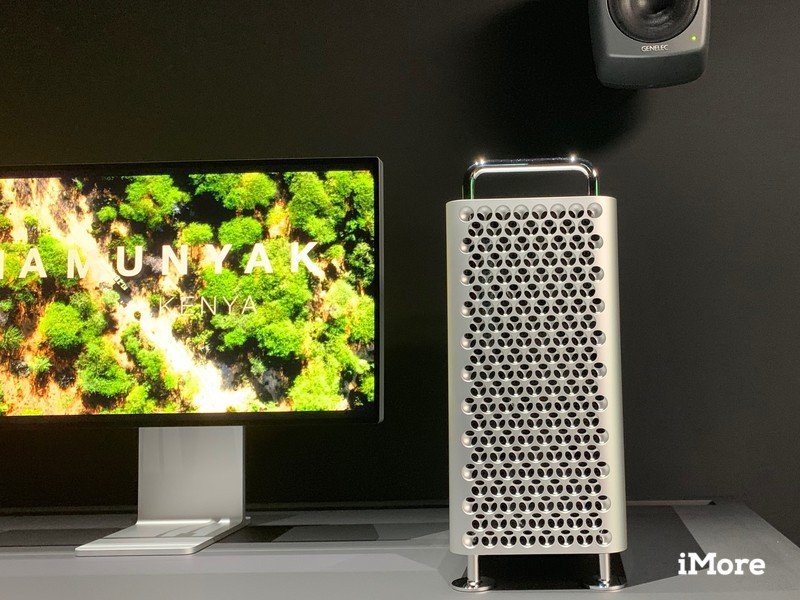 China is still getting in on the action.

Apple’s new Mac Pro went up for order last week and some lucky people have already started to receive their orders. One MacRumors forum member has shared some photos of their Mac Pro and it looks pretty great. 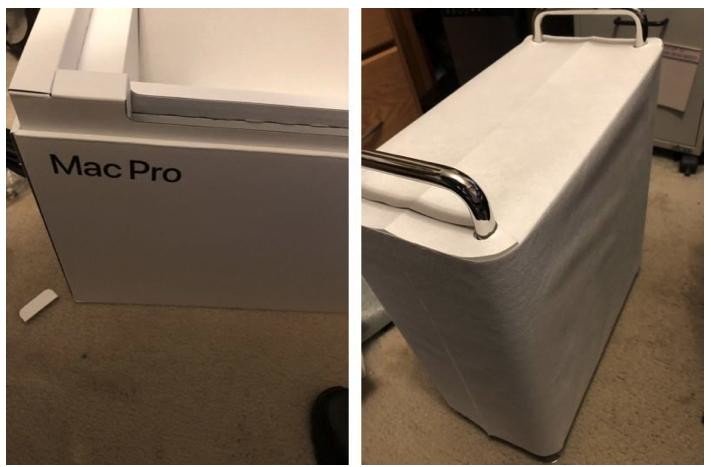 While the arrival of new Mac Pros is interesting in itself, whats more interesting is Mac Pros that are being delivered outside the Americas. That’s because they confirm something we’ve all expected – Mac Pros not destined for the Americas aren’t built in Texas. They’re built in China as confirmed by French site MacGeneration. 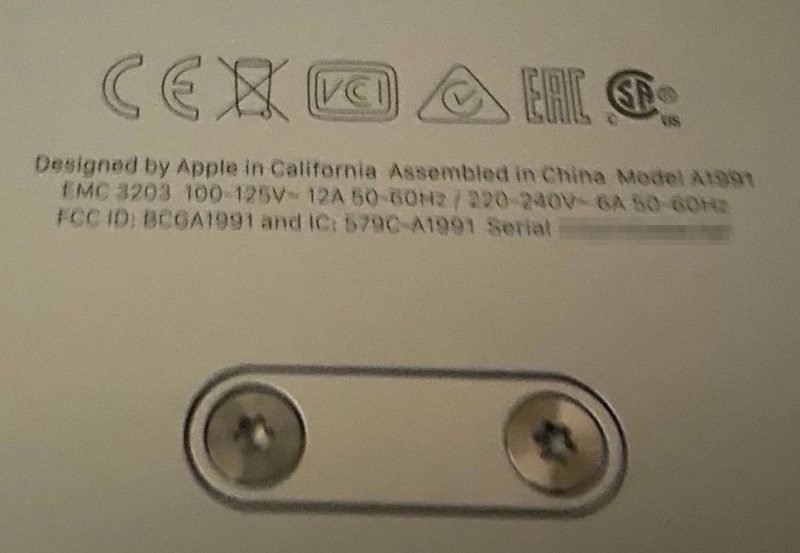 We’d suspected this for a long time but now we have confirmation. That being said, if you’re outside of the Americas and receive a Mac Pro built in Texas, we want to know!

Browse the internet privately for life for just $30 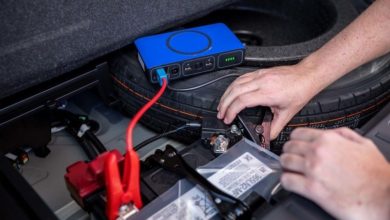