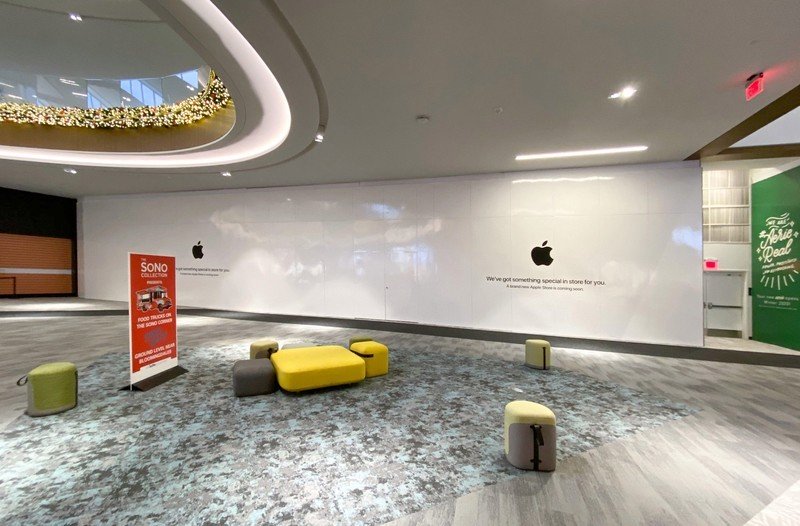 Apple has confirmed that a new Apple Store will open at The SoNo Collection, a new mall in Norwalk, Connecticut.

The store is “coming soon” according to images of the storefront shared by Sam Henri Gold (via 9to5Mac). 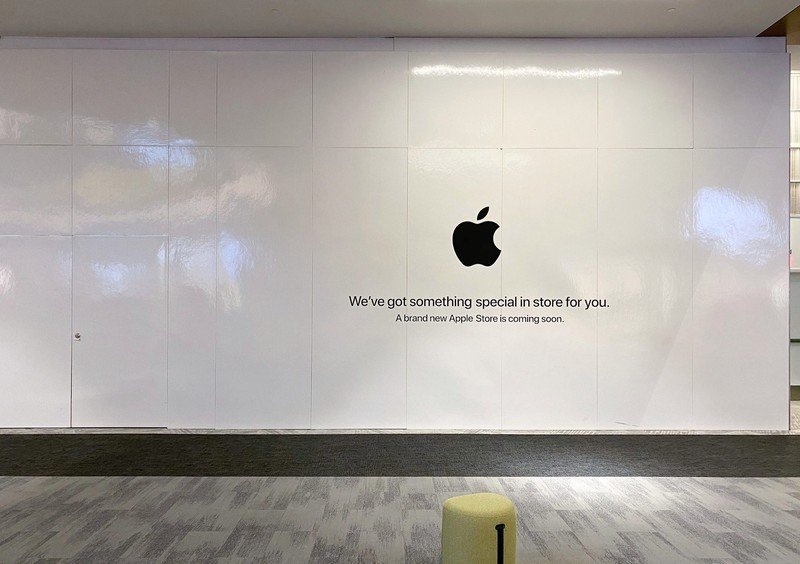 The store will be the latest new or refurbished store in a long line of them, with Apple updating and strengthening its store positions across the country. It’s likely that this new store will follow a similar design to the recently opened Apple Eaton store, too.

Doors are dope. Avenues let you touch and try products, test cameras and headphones, including AirPods. Today at Apple has classes all day in the Forum.

Hope we get more of the new style stores in Canada soon. pic.twitter.com/MYRc2jTY1f

The 8,400-square-foot space was one of the few large spaces that remained available after the rest of the new mall was filled throughout the fall. Some stores still remain unclaimed, however. Apple’s unit will be in the Nordstrom wing, placed between the Aerie and Lillian August stores. Both of those stores are also under construction at this point. 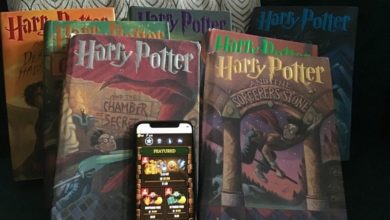 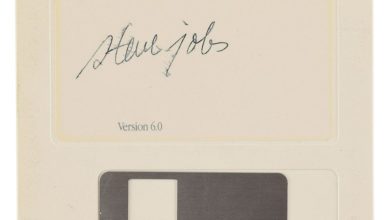