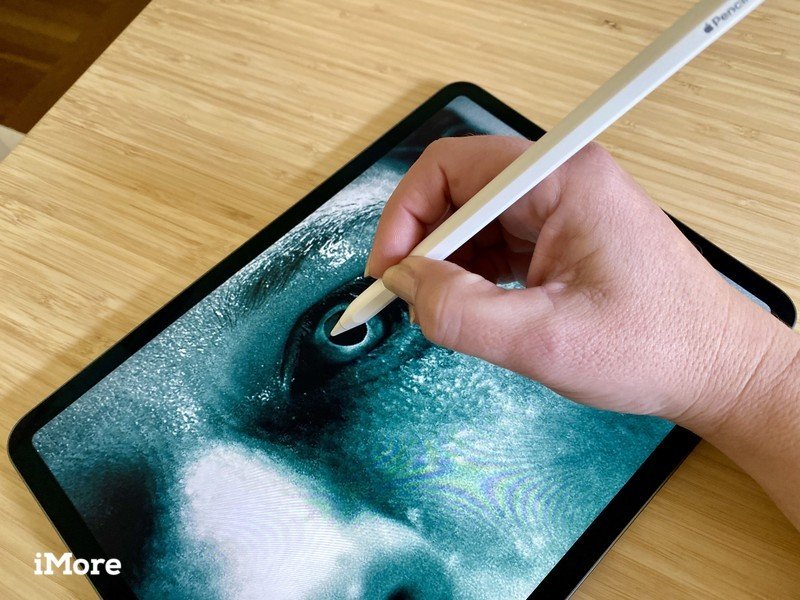 Adobe has a new update for Photoshop for iPad out, and it brings the promised Select Subject feature to the tablet. The update is available to download from the App Store now.

While there are some other changes as part of this update, it’s the Select Subject tool that is the most interesting. It promises to make it easier and quicker to make detailed selections within an image and Adobe says (via 9to5Mac) that it’s all made possible thanks to machine learning. Because nothing is possible without machine learning anymore.

The results are driven by several Sensei AI and machine learning algorithms chained together, each optimized for different parts of the selection process. For example, one algorithm produces the selection, while another removes artifacts to make a sharp edge, etc.…you get the idea.

The team has also trained the algorithmic models using a whole lot of images. They use a diverse set of content to ensure it recognizes a wide array of objects and scenes. It doesn’t work perfectly for every possible arbitrary selection, and you will find plenty of images where it’s not the right tool to use. But the team is working to optimize it for a greater volume of scenarios and it will continuously get better.

Other changes as part of this update include performance improvements when using Cloud Documents as well as speadier handling of large PSD files, too.

You can download the fully updated Photoshop for iPad from the App Store right now.

How to print through the macOS Mail app

How will applying for Apple Card affect your credit score?