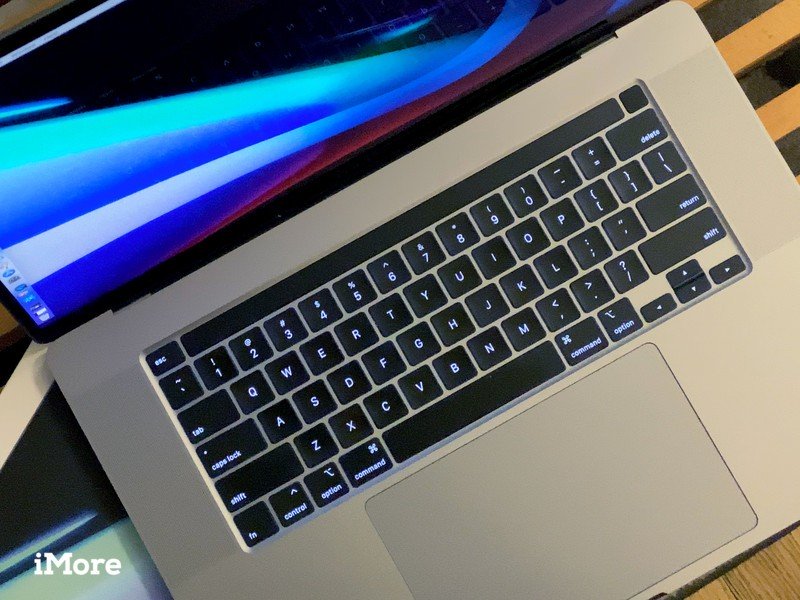 Apple has been awarded a patent for optical fingerprint reading, tech it uses in the latest MacBook…

The patent is titled ‘Electronic device including sequential operation of light source subsets while acquiring biometric image data and related methods’. The patent is based around technology that allows the optical reading of fingerprints. Previously, Apple’s iPhones and current 13/15-inch MacBooks used capacitive touch to read fingerprints. However, this latest patent is for an optical system, like the one found in the 16-inch MacBook Pro.

The description for the patent includes the following regarding an under-display sensor:

Previous rumors had suggested that Apple may bring back Touch ID in the form of a sensor built into the display of the iPhone in 2020. Either as a standalone feature or coexisting with Face ID. Certainly, this patent and the inclusion of the tech in the 16-Inch MacBook Pro proves that Apple has all the tools necessary to make under-display Touch ID a reality.