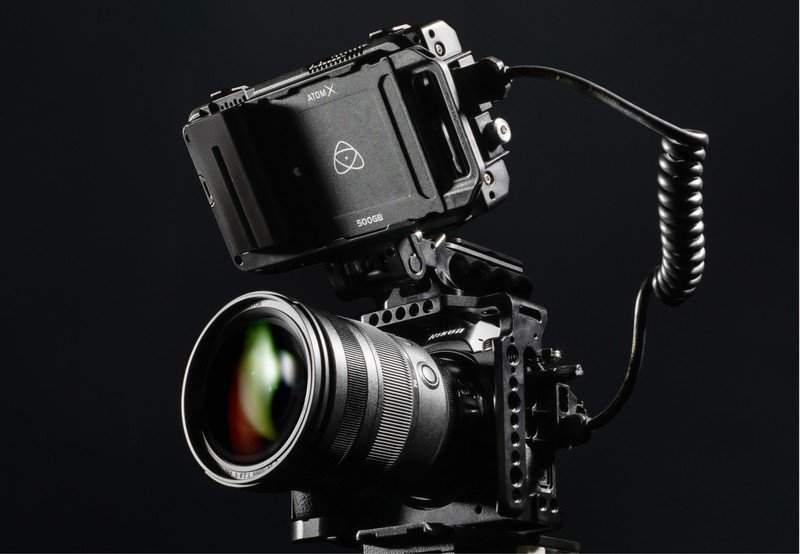 “The message this sends to video content creators everywhere is game-changing.”

Atomos has announced that it is bringing RAW over HDMI recording to two Nikon cameras, the Z 6 and the Z 7, a feature that will allow creators to capture in Apple’s ProRes RAW format.

Atomos today release the revolutionary RAW over HDMI recording solution for the Ninja V HDR monitor/recorder when combined with the Nikon Z 6 or Z 7 cameras*. The transformative innovation frees users from the choice between mirrorless features but lower video quality, or full-frame RAW cinema cameras with a budget-busting price tag.

“Until now, RAW video was the domain of dedicated cinema cameras that are either limited in features or priced far beyond the reach of most filmmakers,” said Jeromy Young, CEO of Atomos. “Working in collaboration with Nikon, we’ve given two mirrorless cameras the capability to record in the Apple ProRes RAW format, and the message this sends to video content creators everywhere is game-changing. It tells them to upgrade their ambitions even more, and to aim for cinematic quality they probably assumed was out of their reach – because it’s now possible.”

The solution will work when using the combination of a Nikon Z 6 or Z 7 camera, along with Atomos’ Ninja V, allowing users to record in the full quality and flexibility of shooting RAW video using a full-frame sensor, whilst recording in 12-bit 4K UHD resolution. It means that for the first time content-creators will have access to “an affordable state-of-the-art cinema setup.” Atomos notes that it’s also the first solution at any price featuring full-frame RAW video with in-body image stabilization.

Now, to access this feature, Z 6 and Z 7 users will have to do a couple of things. First, download the free AtomOS 10.2 software update for Ninja V. Alongside this, they’ll need to take part in Nikon’s new service procedure in order to have the RAW video output functionality installed. According to Nikon’s website, this involves shipping your camera to a Nikon service department. Once received, they’ll upgrade it, and perform a free clean and service check within 48 hours. You should have your ProRes RAW enabled camera back within 3 business days. The cost of the upgrade is $199.95 + shipping unless you own the Z 6 Filmmaker’s Kit, in which case it’s free.

You also need a compatible external Atomos capture device, Final Cut Pro and a beefy-enough computer. You can read Atomos’ full press release here and you can check out more information from Nikon over on its website. 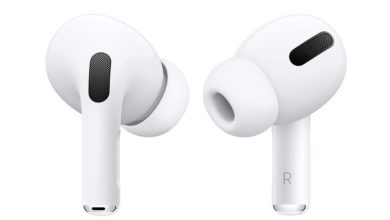 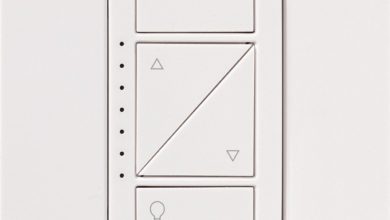