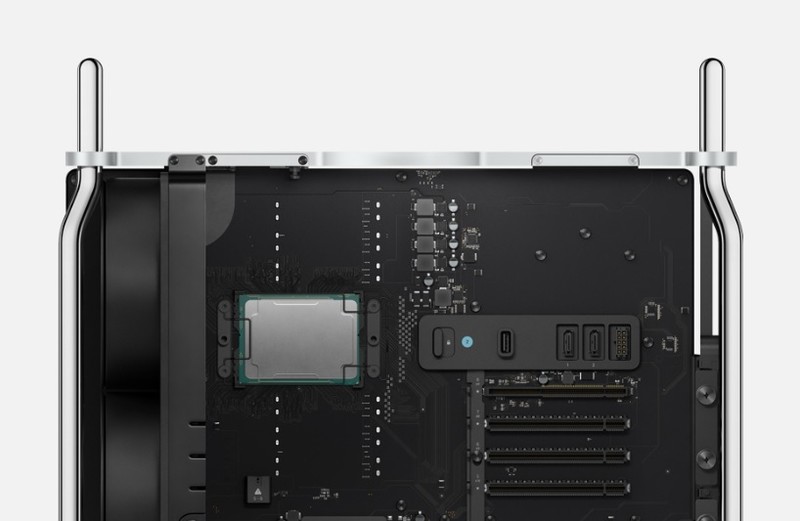 They aren’t as high as you might think, but they’re also not as useful…

The benchmark test results for Apple’s new Mac Pro are beginning to surface online, revealing that when it comes to Geekbench 5, the Mac Pro’s base model doesn’t actually perform as well as the iMac Pro.

As reported by MacRumors, the overall Geekbench 5 scores show that the base model Mac Pro, featuring an 8 core Intel Xeon, actually scored lower than the iMac Pro, featuring a similar 8 core processor, albeit with slightly slower clock speed. 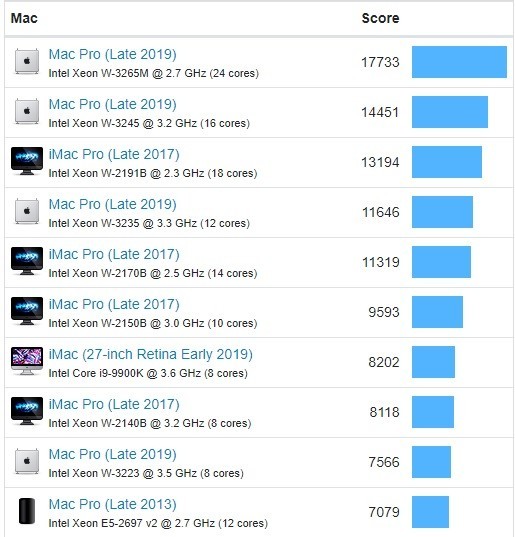 Given the price disparity between the Mac Pro and the iMac Pro, this may come as a bit of a shock to some. Over on Twitter, Bloomberg’s Mark Gurman was quick to point out the result:

The iMac Pro is two years old and less than half the price of the Mac Pro + Pro Display. This shouldn’t even be close. https://t.co/uGVlaTR7Qh

Of course, Geekbench, and indeed all benchmark tests are somewhat arbitrary and a little misleading. Jonathan Morrison and Marques Brownlee, who are both currently testing the new Mac Pro, were quick to defend the Mac Pro, suggesting that there’s much more to life than Geekbench.

There’s way more than a Geekbench, the base Mac Pro + afterburner runs circles on that. Expansion and how you can build it, + thermals/quietness is what you’re paying for

It would be pretty silly to directly compare the iMac Pro and the Mac Pro, given that they’re very different machines. The iMac Pro is a fantastic all-in-one solution for a desktop workstation, however as Morrison points out, several key aspects separate the Mac Pro from the iMac. That includes immensely quiet running, massive upside when it comes to configuration, and the capacity for user upgrading down the line. In fact, in its teardown, iFixit described the new Mac Pro as a ‘masterclass in repairability’. The iMac Pro by the same breath is not so easy to tinker with, garnering a reparability score of just 3 out of 10 from the outlet.

All this is to say that, whilst the Mac Pro’s base Geekbench scores come as a bit of a surprise compared to an iMac Pro, no one should be choosing between the two based on these results. Neither score is a true reflection of these devices’ respective capability, nor a reason to choose one over the other.

Resident Evil Origins Collections heads to Nintendo Switch this May! 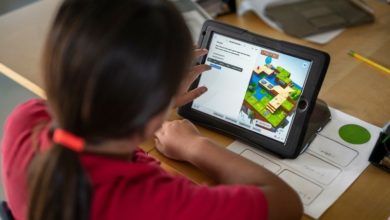 Apple has redesigned its Everyone Can Code curriculum