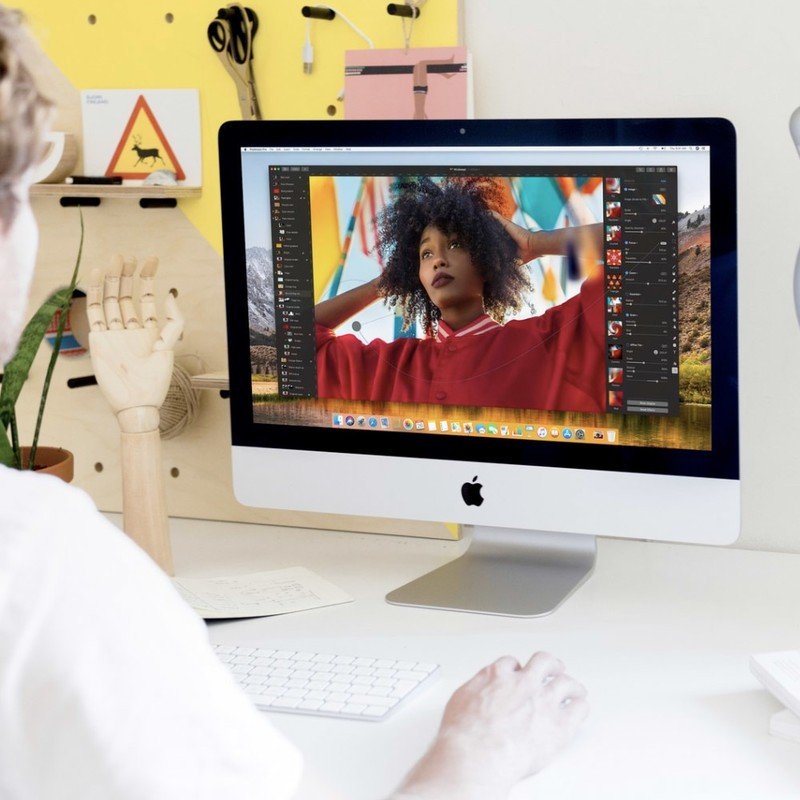 Maybe that fabled “ENHANCE!” feature we see in movies isn’t so far off after all.

Pixelmator Pro has received a new update, adding a feature that promises to let users zoom into images without making them look all blurry. The feature, called ML Super Resolution, uses machine learning to do things that were previously only possible in movies.

It’s no secret that we’re pretty big fans of machine learning and we love thinking of new and exciting ways to use it in Pixelmator Pro. Our latest ML-powered feature is called ML Super Resolution, released in today’s update, and it makes it possible to increase the resolution of images while keeping them stunningly sharp and detailed. Yes, zooming and enhancing images like they do in all those cheesy police dramas is now a reality!

You can head over to the Pixelmator blog to see some great examples of what ML Super Resolution is capable of. But the gist of it is this – you can zoom into images or increase their size while still retaining a sharp, in-focus image. And my does it look impressive. 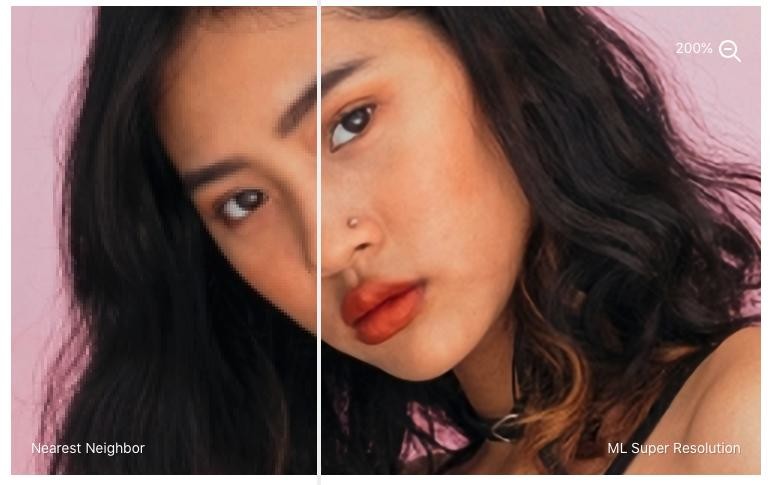 Previous methods for zooming would work, but the results might not be quite what you were hoping for.

Until now, if you had opened up the Image menu and chosen Image Size, you would’ve found three image scaling algorithms — Bilinear, Lanczos (lan-tsosh, for anyone curious), and Nearest Neighbor.

As computers get ever more powerful, the additional power opens up new possibilities. One of the uses of machine learning, on a very fundamental level, is to make predictions about things. In this case, we gathered a set of images, scaled them down, and then ‘taught’ the algorithm to go from the scaled-down version to the original resolution, high-quality image, predicting the values of each new pixel. The algorithm can’t recreate detail that is too small to be visible but it can make amazing predictions about edges, shapes, contours, and patterns that traditional algorithms simply cannot.

In order for all of this to work you’re going to need a Mac with a pretty beefy GPU, though. If you’re using a 12-inch MacBook, you’re going to want to make some changes.

Making this available in an app like Pixelmator Pro has only become possible in the last couple of years — even on Mac computers from 5 or so years ago, ML Super Resolution can take minutes to process a single image due to slower performance and less available memory. On the latest hardware, however, images are processing in a few seconds, and even faster on iMac Pro, Mac Pro, or any Mac with multiple GPUs thanks to our use of Core ML 3 and its multi-GPU support. For the same reasons, the performance of ML Super Resolution is also significantly improved when using an eGPU.

I’d really suggest heading over to the Pixelmator blog to get the full lowdown on how this works, because it’s mighty impressive. There are other changes in this update including bug fixes, but the new ENHANCE! feature is undoubtedly the star of the show.

You can download Pixelmator Pro from the Mac App Store now. 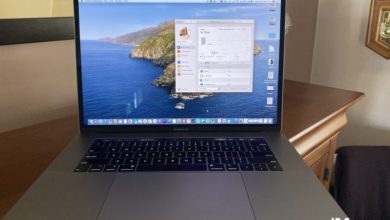