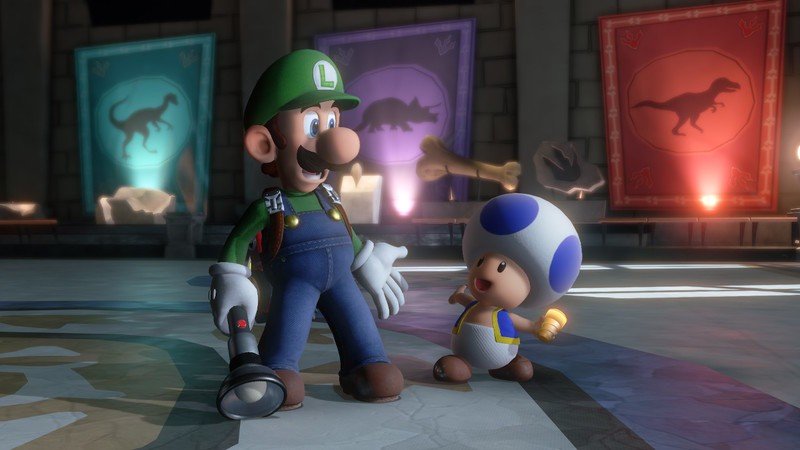 Luigi’s Mansion 3 has been a strong success for Nintendo so far and the company intends to keep that going. New multiplayer DLC has been announced, with two different packs coming in 2020.

Multiplayer Pack Part 1 is set to arrive on April 30, 2020 and adds three new minigames for the Screampark mode, as well as three new outfits for Luigi and a Polterpup light titled Flashlight Type-P. Multiplayer Pack 2 is scheduled to release on July 31, 2020. This pack includes three more ScreamPark minigames and three more ScareScraper outfits. These packs cannot be purchased separately and are instead available for pre-purchase for $10 USD on the Nintendo eShop.

If you haven’t grabbed Luigi’s Mansion 3 yet, you can check out our review. In her review, Rebecca Spear wrote that “Luigi’s Mansion 3 is a must-have for any Nintendo Switch owner. It’s by far the most playful game I’ve been able to get my hands on in ages. The story is lighthearted, the characters are hilarious, the puzzles are challenging without being frustrating, and the game seriously just oozes charm. Just like a really good book, I loved every moment of it and I didn’t want the plot to end. You definitely need to pick up a copy of the game if you haven’t done so already.” 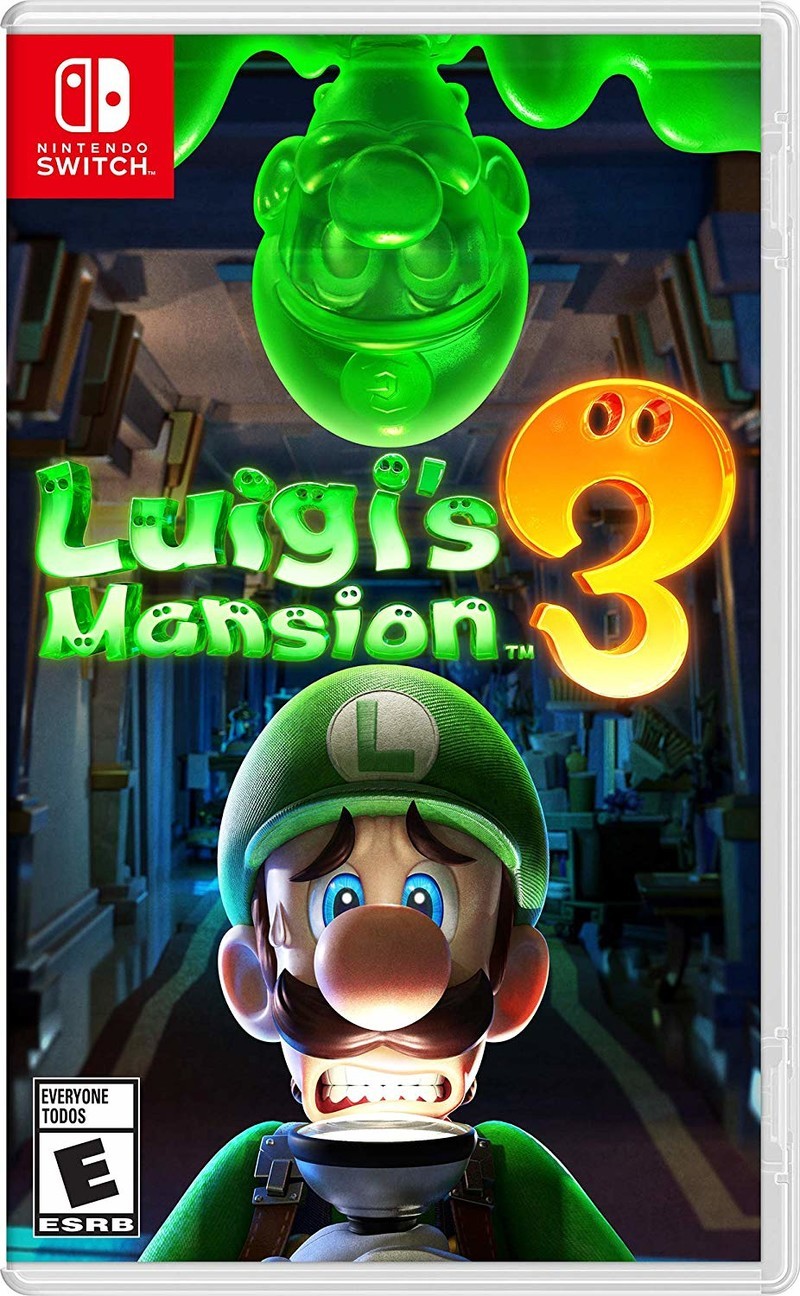 The newest game in the Luigi’s Mansion series has you playing once again as the scared plumber. But this time, you’ll be exploring a haunted hotel, using new fighting elements, and have the help of a gooey doppelgänger. You can even play the main story with two-player co-op. This game also includes multiplayer modes where up to 8 players can play together either locally or online. 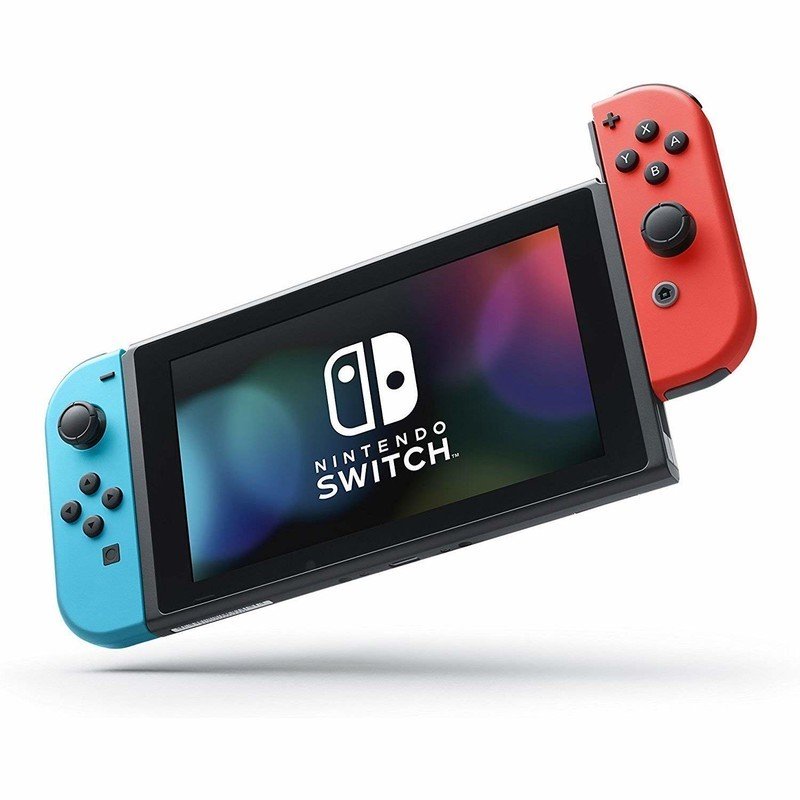 This is the Police 2 comes to Android and iOS, pre-registration open now