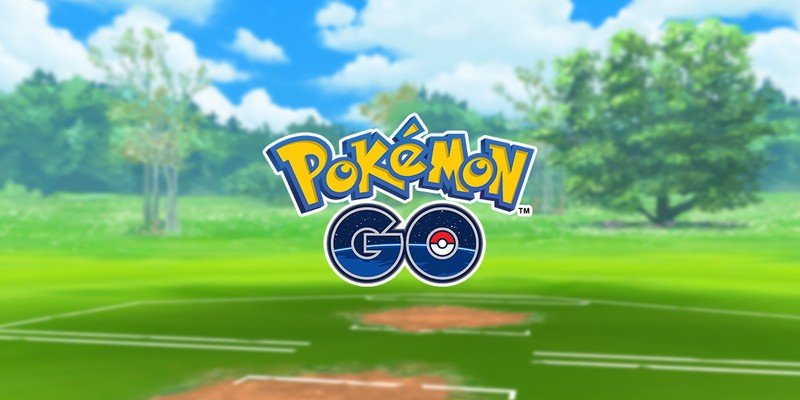 The latest version of Pokémon Go is live and here’s what’s changed.

Niantic announced on Twitter today that the latest version of Pokémon Go, Version 163.0 is now live. This version made some relatively small, but commonly requested fixes, but it also appears to have broken the search feature. The first change brought about with version 163.0 is protection against accidentally deleting Super Rocket Radars. Now, players won’t have to worry about accidentally throwing away an item that requires beating 18 Team Go Rocket Grunts and all three Team Go Rocket Executives to create. Hopefully, not too many people accidentally lost theirs prior to this update! Another change is that the game will now save your battle party for challenging Team Go Rocket. Each of the different Team Go Rocket Grunts brings different types of Pokémon to battle and though you can figure out which types if you know what to look for keeping track of which Pokémon to bring against which Grunt is still a lot of work. Now, once you’ve selected a battle party, that party will be prompted automatically the next time you challenge that type of Grunt again. This includes Pokémon who aren’t at full HP so make sure to heal your Pokémon after battle!

Unfortunately, not everything with the update seems to have gone smoothly. Niantic has also acknowledged resports of the search feature no longer being able to search by appraisal. For more information on known bugs, Niantic directed players to the The Pokémon Go Known Issues page. 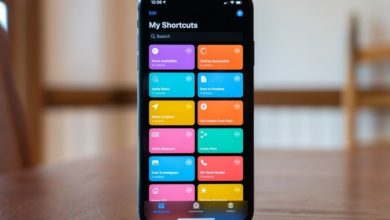 You’ll actually use these great shortcuts for iPhone and iPad 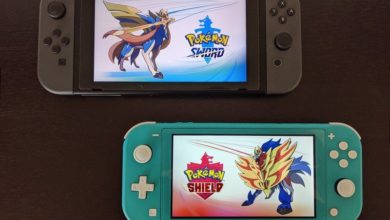 Here’s how to choose the best Switch system, games, and accessories for you 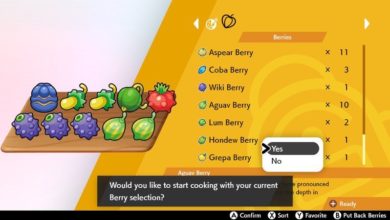