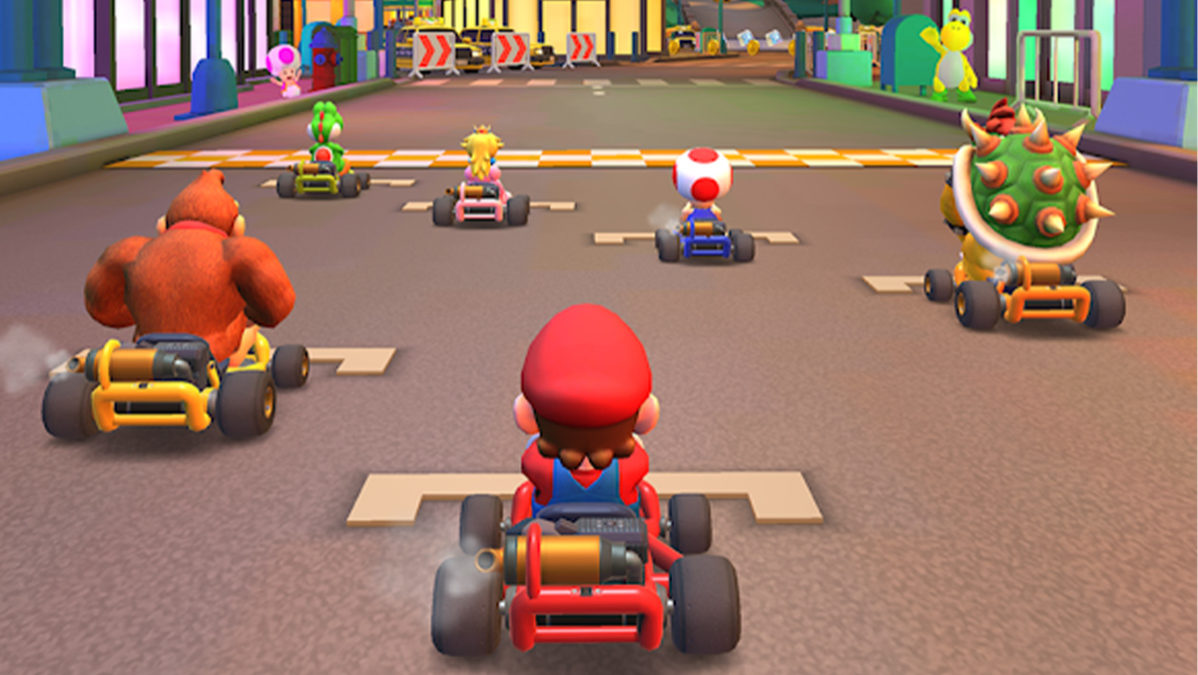 One of the main criticisms of Mario Kart Tour when it was first released is that it didn’t have multiplayer. Being able to sit down with your (soon to be ex-) friends and launch red shells at each other is a critical part of the Mario Kart experience, and as of today it’s finally available on mobile.

Before you grab your mushrooms and rev up your engines though, there’s one more banana peel to dodge in order to gain access. The Mario Kart Tour multiplayer beta is limited to Gold Pass subscribers, and it’s only available from December 12-27. Players on the free Gold Pass trial are also able to access multiplayer, but otherwise it will cost you $5. That’s a lot of coin.

The $5 a month Gold Pass fee has been controversial from the start, as it locks certain Mario Kart Tour modes behind a steep paywall. Those include the fastest mode (200cc), Gold challenges, progression rewards, and now multiplayer (the beta, at least). Plus, in recent events the rewards on offer have been pretty weak, with mostly older drivers and karts available.

For the same monthly price you could gain access to hundreds of premium games on Apple Arcade, and for less than half that access to lots of great games on Play Pass. To make matters worse, paying the fee doesn’t even guarantee access to your favorite drivers (including the titular character Mario), and you’ll still need to suffer through gacha-style unlocks for new characters.

Mario Kart Tour has the makings of a great game, but be ready to deal with micro-transactions

After over a year of waiting, Mario Kart Tour is finally available in closed beta form in the U.S. and Japan. Unfortunately, the game as it is now is filled with micro-transactions. Mechanically, Mario Kart Tour has …

Once the Mario Kart Tour multiplayer beta is over and all the bugs and oil spills have been cleaned up, it will be made available to free-to-play players as well. There might be other restrictions, but at the very least everyone will be able to launch hate-filled blue shells at friends and strangers online.

If the cost of Gold Pass isn’t too much of an inky blooper in the face, hop into Mario Kart Tour now to try out the new multiplayer mode. The game notes that any progress you make during the beta might not be saved, and it might cause your device to heat up or the battery to drain while testing. You can download the game via the button below and check out more information here. 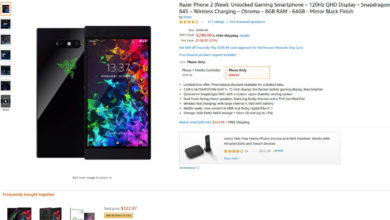 This refurbished surround sound system is just $60 with promo code