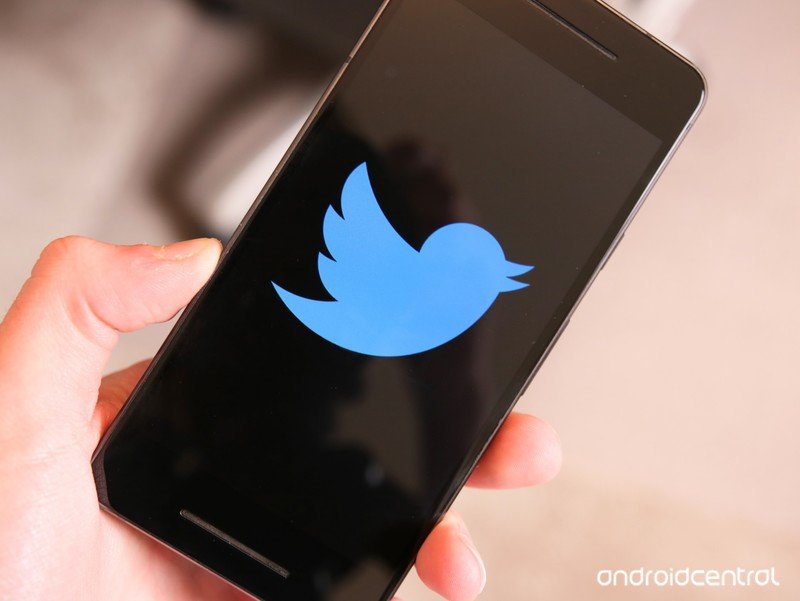 The Epilepsy Foundation has filed a criminal complaint and is requesting an investigation by the authorities.

The world’s gone to hell. If nefarious WhatsApp messages weren’t bad enough, the Epilepsy Foundation this week reported that it was the victim of a horrendous attack aimed at causing followers to suffer from seizures via Twitter. The charity says it’s filed a criminal complaint and is asking for the police to conduct an investigation to find those responsible.

The foundation’s Twitter feed, handle, and hashtag were used by the attackers to peddle gifs and videos containing strobing effects to those who have epilepsy. Highlighting the timing of the attack, Allison Nichol, the director of legal advocacy for the Epilepsy Foundation, said that “the fact that these attacks came during National Epilepsy Awareness Month only highlights their reprehensible nature.” She also underlined the criminal nature of the attack:

Twitter is one of the largest places of public gathering that exists today. These attacks are no different than a person carrying a strobe light into a convention of people with epilepsy and seizures, with the intention of inducing seizures and thereby causing significant harm to the participants.

As the charity’s post highlights, about 3% of all people with epilepsy suffer from what is known as photosensitive epilepsy, whereby “exposure to flashing lights at certain intensities or certain visual patterns can trigger seizures.” It also pointed out that the condition is more common among children and adolescents, further highlighting the cruelty of the attacks.

The foundation said it’s “fully cooperating with law enforcement and intends to utilize all available avenues to ensure that those responsible are held fully accountable.” Here’s hoping they’re caught and punished to the fullest extent allowed by the law.

Apple Events app for Apple TV gets update for WWDC 2019 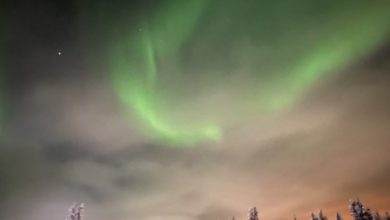 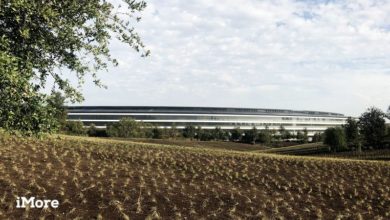