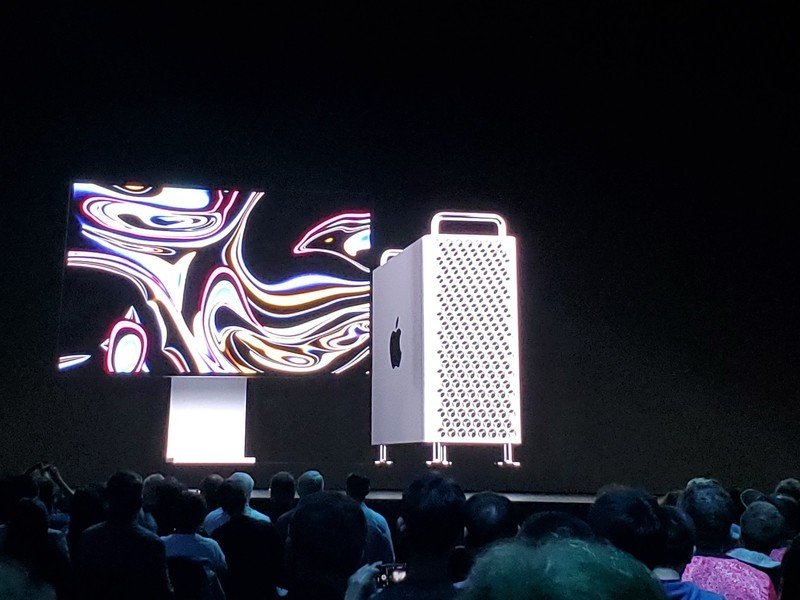 For those who need the very best.

Just over a week after Apple put Mac Pro up for order, buyers can now add an 8TB SSD upgrade to their $5,999+ computer. Apple didn’t have the storage ready to go on December 10, but it did say that it would come at a later date. That date is today.

Anyone upgrading from the standard 256GB model will have to hand over an additional $2,600 to get 8TB of storage to play with. But if you need to store multiple video assets and projects on the machine at any given time it’s probably money well spent. 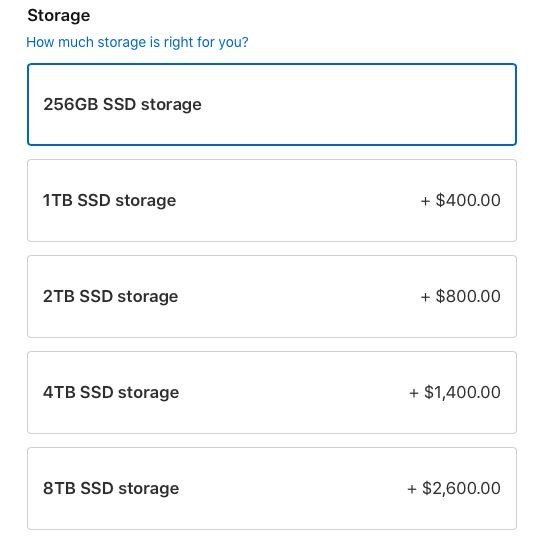 We don’t know why Apple didn’t feel that the 8TB option was ready for day one, but it also held two graphics card options back as well. The Radeon Pro W5700X and dual Radeon Pro W5700X GPU options are still unavailable but Apple again says they’re coming at some point.

When that will be, we just don’t know. 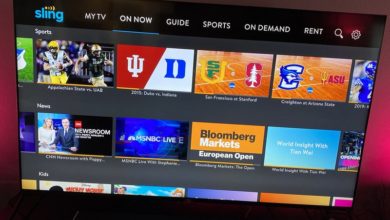 Sling TV updates its listings — and increases its pricing 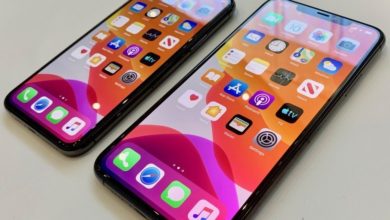