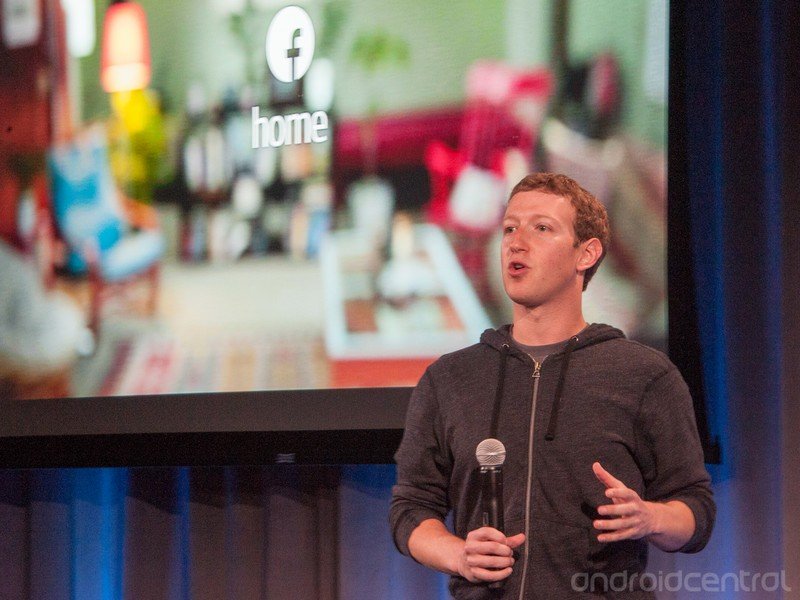 Development is being led by a former Microsoft veteran.

Facebook may be looking to reignite the OS wars in a big way: by creating its own operating system to take on Google and Apple. The Information reports that the company’s ambitions go far beyond just creating a new smart display or releasing a payment platform for its apps. If its desire to control the future of currencies (if things go its way) and transport us from this reality to a virtual one wasn’t enough of an indication of Mark Zuckerberg’s grand ambitions, The Information says the company is looking to create its own operating system, and possibly pursue an Apple-esque model for first-party hardware in the future.

We’ve already known for a while that Facebook is pursuing the ability to design its own silicon, but products like the Facebook Portal still run a modified version of Android. As the company’s Andrew Bosworth claims, that’s simply not acceptable:

We really want to make sure the next generation has space for us. We don’t think we can trust the marketplace or competitors to ensure that’s the case. And so we’re gonna do it ourselves.

The OS is currently being developed by Mark Lucovsky, a former Microsoft employee involved in the creation of Windows NT. While Facebook didn’t confirm the report, one of the leads on Facebook’s AR and VR platforms, Ficus Kirkpatrick, told The Verge that it’s “possible” future Facebook hardware might not rely on Google’s software.

Beyond that, Facebook is also working on new AR glasses set to arrive by 2023 and a new voice assistant for its Portal and Oculus products — presumably, it’ll also run on the AR glasses, currently known as Orion. Even more ambitious? The company’s research into a brain control interface that might let you control the headset with your thoughts alone. If it all pans out, Facebook may soon become far more than just ‘the social media company.’

Facebook was the most downloaded app of the decade 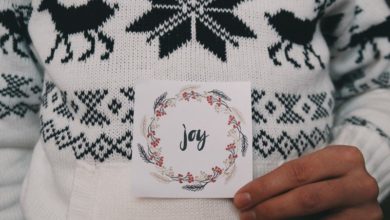 Save 75% on cards from Snapfish with new Apple Pay promo 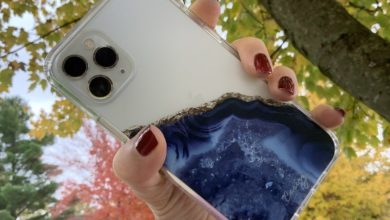 Get a fashion-forward Casery case without sacrificing protection

The best cases for your Kodak Printomatic