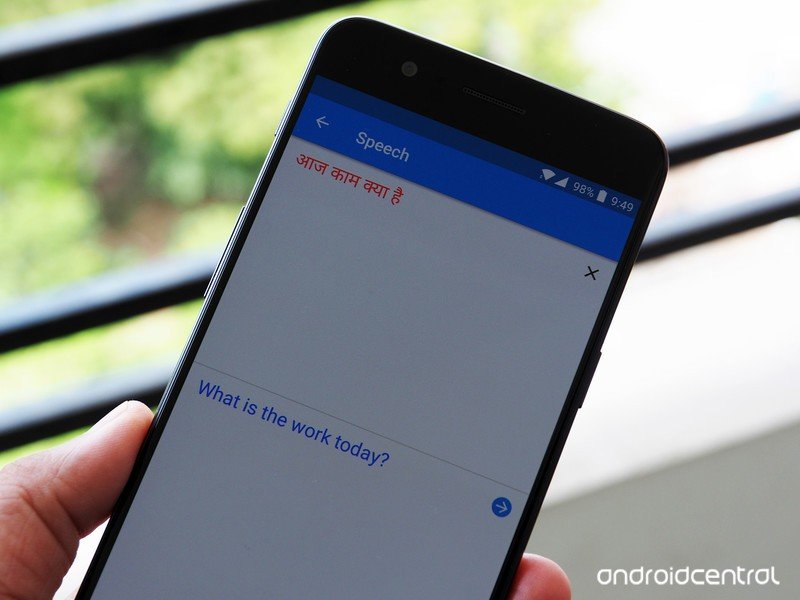 The company is touting quality improvements of up to 20%, and offline transliteration support for ten more languages.

If you’ve ever traveled to another country, you’ve almost certainly said a silent prayer for the folks over at Google for their excellent translation app. Though, if your destination has poor connectivity or if you just want to save on roaming charges, you’ve likely found yourself having to use the app’s offline functionality more than once. It’s not as accurate as having Google’s servers crunch the data for you, but it gets the job done in a pinch.

Well, thanks to the latest updates to the Translate app, you may no longer feel like you’re ‘settling’ when you use offline translation. The company proudly proclaims that “offline translation is getting better,” and now supports 59 languages. More importantly, the quality of offline translations is getting a marked upgrade, with Google touting a 12% gain in quality in general. Some languages, like Japanese, Korean, Thai, Polish, and Hindi fare even better, with Google reporting a 20% uptick in accuracy. Check out this before and after comparison of a Hindi excerpt, for example: 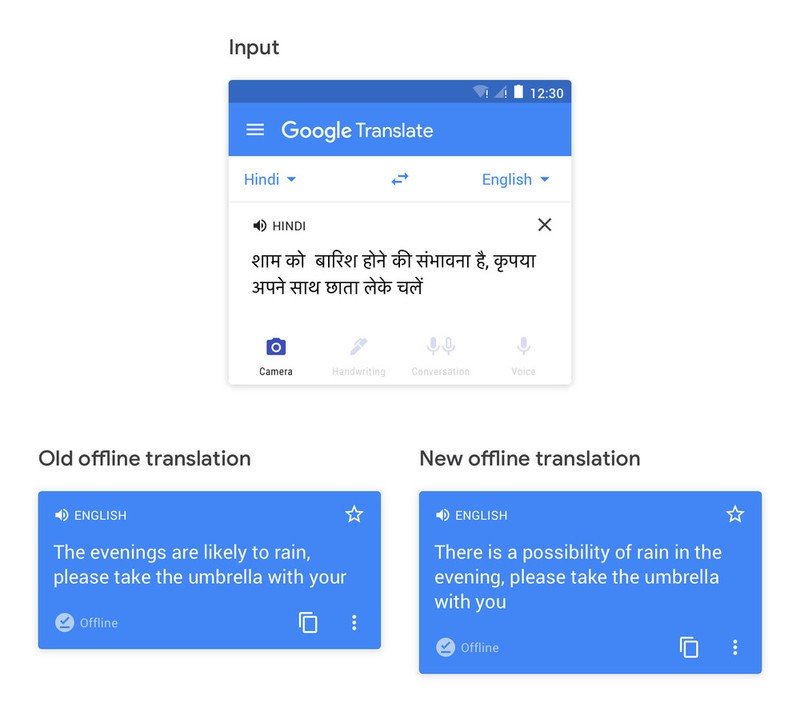 And while you can always ask Google to say the foreign words for you — even Maps can do that now! — the app will also make it easier to figure out the right pronunciations of words in foreign scripts, thanks to expanded support for offline transliteration in the following languages: Arabic, Bengali, Gujrati, Kannada, Marathi, Tamil, Telugu, and Urdu. This’ll allow you to see the correct translation for these languages in their native scripts, but also show the equivalent in Latin script so you can knowگھر in Urdu is pronounced as ghar.

Google says both Android and iOS users should be able to experience the better offline translation and transliteration on their phones. You should see a prompt on the app’s homepage to download the updated files, though if you don’t see it, you can navigate to the offline translation settings in the app and update your files accordingly. It might also be a good idea to download the latest version of the app on the Play Store or the App Store just to be safe.

iPod touch 7 vs iPad mini 5: Which should you buy for your kids?

Nintendo Switch games we want to play in VR