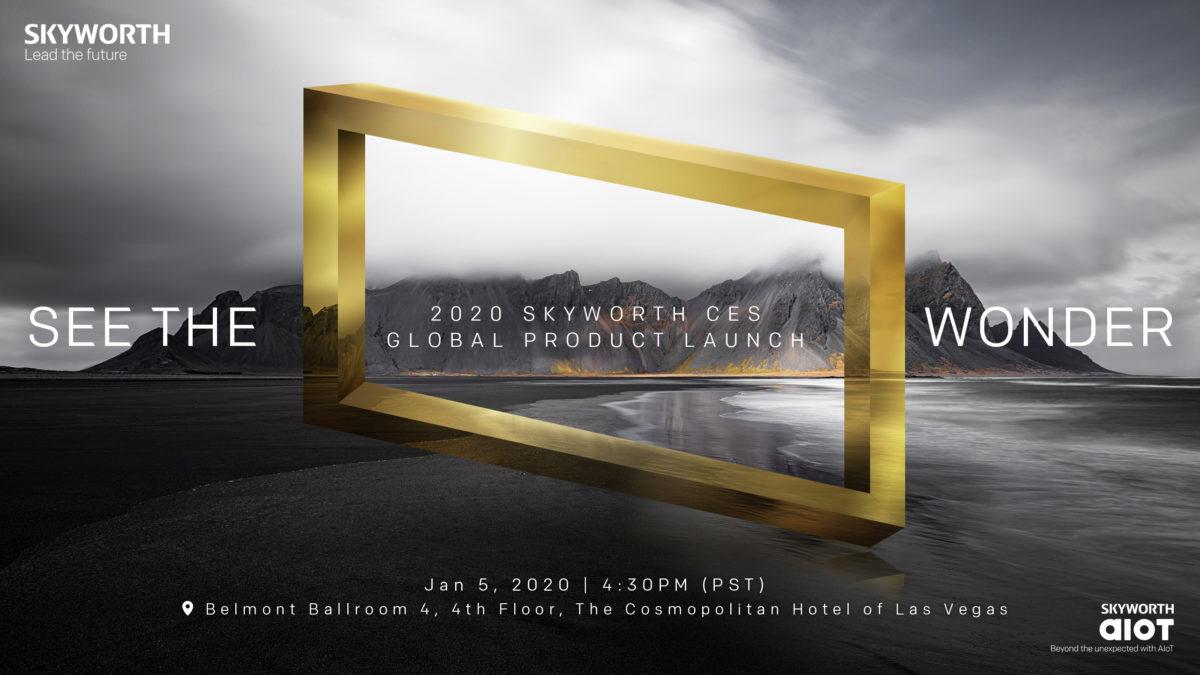 You probably know that CES 2020 is coming up soon, and if you’re anything like us it means you’re excited. Top companies, shiny new gadgets, and big reveals of all kinds for four straight days. It’s the best time of year for tech companies to make a splash on one of the biggest stages. SKYWORTH is one of those global companies looking to make a US impact, and lucky for you we have all of the details you need to follow SKYWORTH at their first-ever CES press conference.

Now first off: Who even is SKYWORTH? The short answer is SKYWORTH is one of the largest global tech companies that you’ll quickly become familiar with. They’ve already been around for over 20 years, and you may remember that last year during CES they launched a massive 88-inch OLED TV. SKYWORTH is a household name in China and they are one of the top names globally; beating companies like Panasonic and Toshiba in television market share. 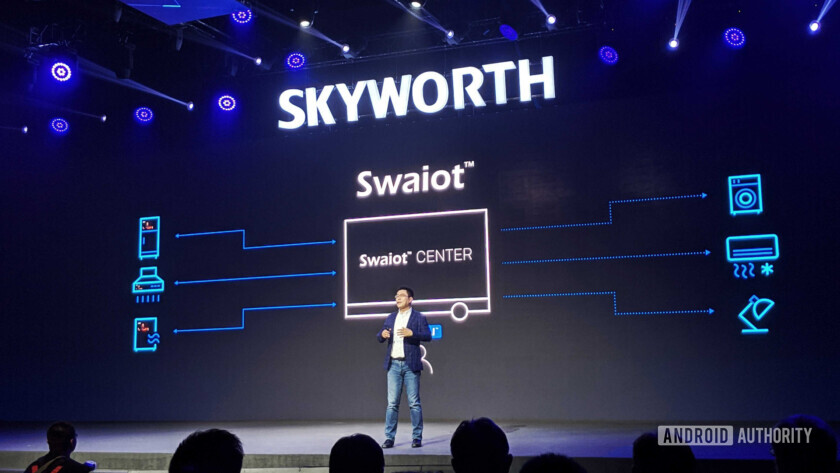 Terrible pun aside, what exactly is SKYWORTH doing with the Swaiot technology? Well quite simply, they want to integrate it into all of the technology we use every day and create the ultimate smart home. All of your smart devices are linked together, and your TV is the central control hub for everything you want to do.

You’re not limited to only using your smart home when the TV is on though. SKYWORTH has developed a TrensAI assistant that works by voice command whether your monitor is on or in standby. It’s smart enough to understand imperfect commands too, so you can give quick commands and your home does the rest. It relies on AI learning to recognize the members of your family and even respond with far-field recognition if you’re commanding from afar. 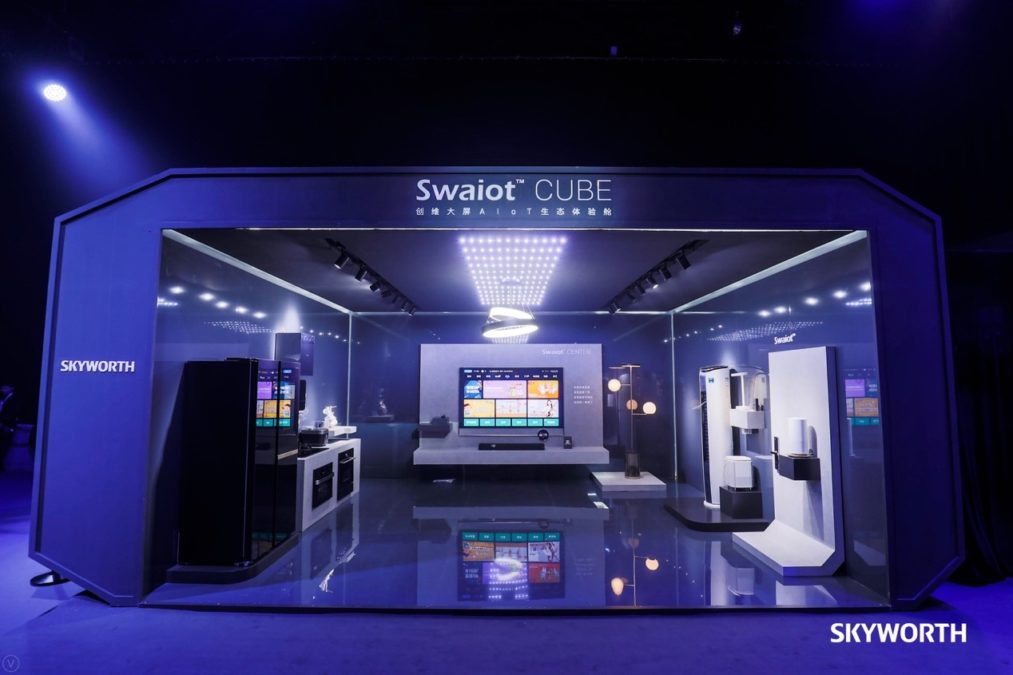 Just because you have a SKYWORTH Swaiot system doesn’t mean you can only use SKYWORTH products. You can connect your existing Amazon and Google smart devices to create the ultimate smart home network. However, SKYWORTH does make a full arsenal of smart products including refrigerators, washing machines, and air conditioners so you can control your whole house with your voice. You’re not only controlling the house with your voice, but you can also access tons of new information straight through your TV with the Swaiot system. It opens up far more possibilities than simple voice-activation.

Movies about the future are awesome, but SKYWORTH wants to make that future your reality. Imagine coming home to a smart kitchen that listens to your commands, a smart bathroom that can warm up your tub, or even smart lighting for movie night ambiance.

What’s in store for CES? 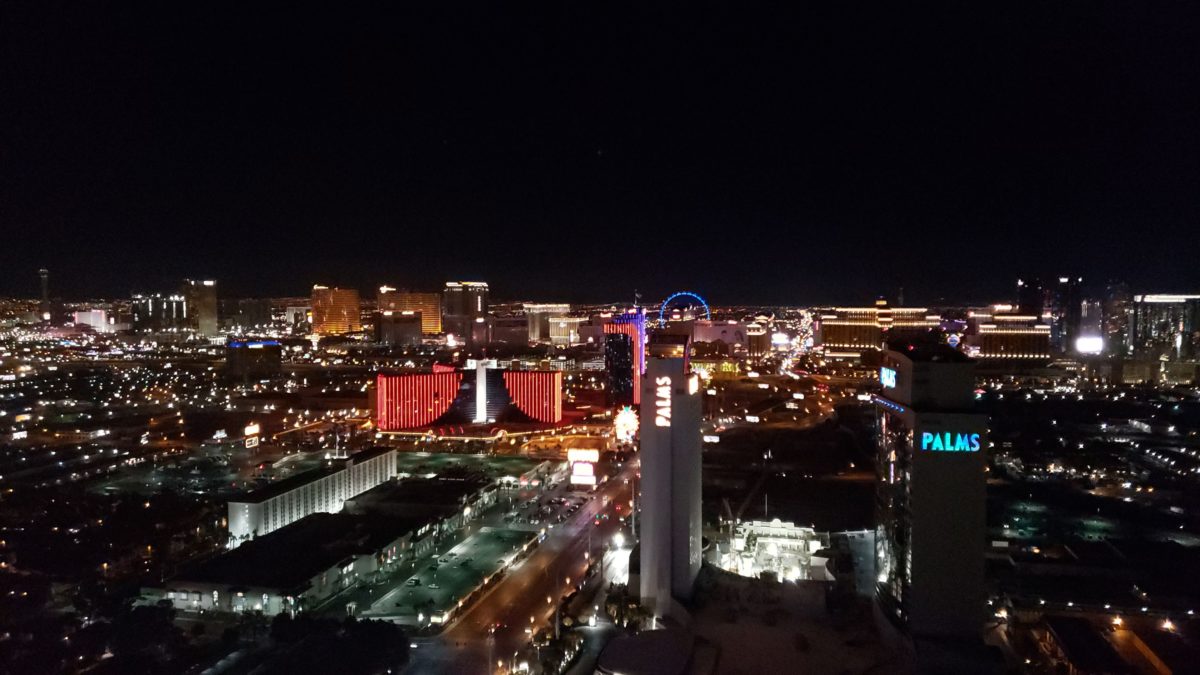 Now that you’re properly excited by the potential of SKYWORTH, what are they planning this year? Last year they launched their 88-inch Swaiot powered television, and this year SKYWORTH is making their announcements at a press conference on January 5 at the Cosmopolitan Hotel. SKYWORTH plans to detail the 2020 products and meet with members of the media in their first-ever US press conference. It’s hard to believe that a tech company with more TV market share than Toshiba and Panasonic has never had a US press conference, but SKYWORTH seems to have big plans lined up. 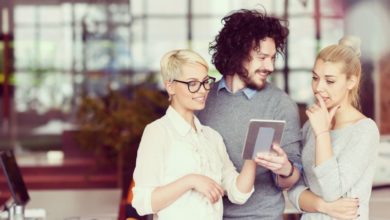 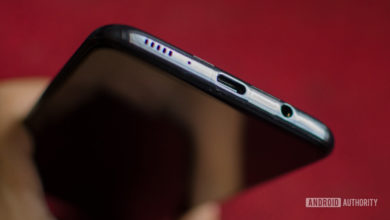 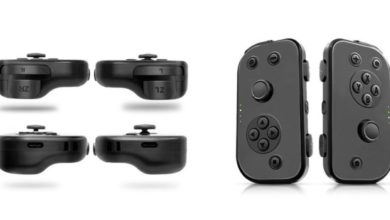 Deal: Save one-third on these fun Nintendo Switch controllers